Your Astrology Forecast for July 2020 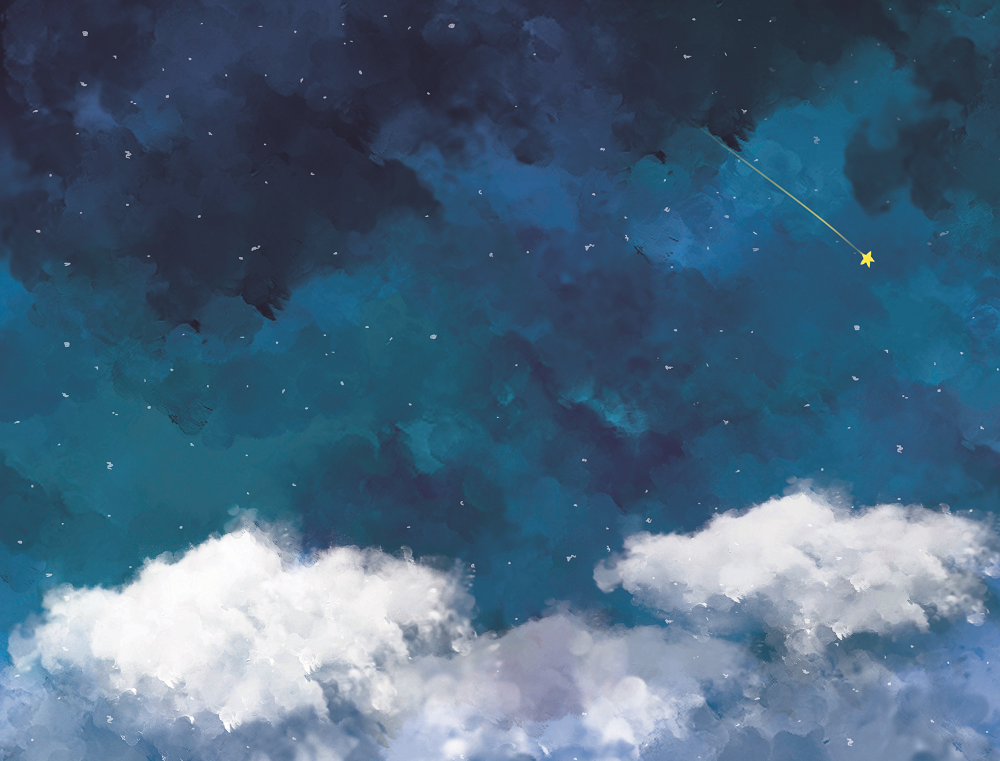 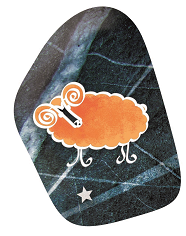 Right at the end of last month your ruling planet Mars entered into your own sign, and will remain there for the next six months. The implications are huge in terms of your ability to start new projects and inspire others with your ideas and visionary thoughts. You will have to be careful not to jump to conclusions, especially in regard to judging others too quickly. We all need a leader, but one who also listens. 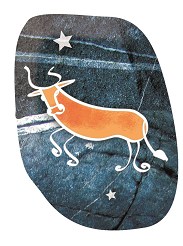 Last month your finances were under review because of the Venus retrograde, but this month there is a change, since Venus is now moving forwards into your solar 2nd house. This will give a real boost in your general well-being, as the word ‘security’ is an important aspect of your personality. The test is going to be letting go of your preoccupation with money and status: this is what the current transit of Uranus is trying to convey. 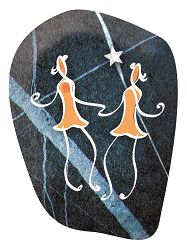 Your ruler Mercury starts the month off going backwards in the sky; however, it turns direct on the 12th, kick-starting the financial sector of your solar chart. This is an important period for you to learn about self-sufficiency in regard to money matters. If you plan ahead, this can help you to stabilise an area of your life that has needed lots of attention for some time. 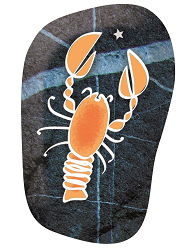 The Full Moon on the 5th in your opposite sign lights up the partnership sector of your chart, creating polarity it terms of what you want in life and what another person close to you wants. The next couple of weeks leading up to the New Moon in your own sign on the 20th could prove to be very revealing in regard to your own inner motivations in relationships. 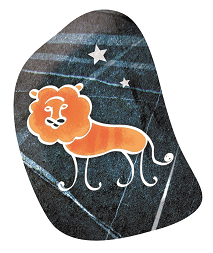 The planet Mars enters into your 9th solar house for the next six months, a combination which inspires your love of travel and adventure. Over the second half of the year, expect a variety of interests in education and training to spark your imagination. Mercury turns direct in your 12th house on the 12th; this should unlock your dreams at night and give you some real insight into your hidden motivations. 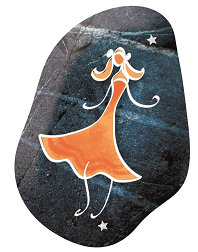 There is light at the end of the tunnel, as your ruler Mercury goes directly from the 12th to your 11th house, which concerns friendships, hopes, dreams and wishes. You now have the ability to move forward in your aspirations with renewed vigour. Mercury is also making a square aspect with Mars in the early part of the month, which can cause verbal conflict. Be aware. 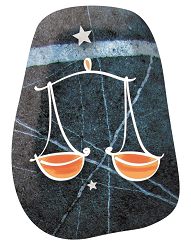 Venus maintains its transit into another air sign just like yours, heading through Gemini after being retrograde all of last month. These next four weeks should bring about a shift in your own personal values and personal relationships as well as in how others relate to you: the perfect remedy for a Libran. 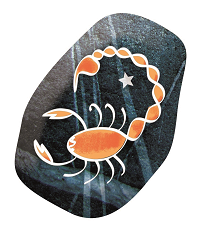 Mars is now firmly into the zodiac sign of Aries, an astrological cousin of yours since you shares the same ruler. The focus over the next six months will be concentrated on heath matters, mind, body and spirit. ‘Self-discipline’ will be the two key words that you are going to have to implement to the end of the year. 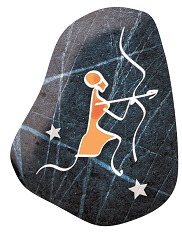 Your ruler Jupiter maintains its retrograde this month, pushing away any notions of setting forth on a new quest – hold back, take stock, and remain calm and philosophical during this period. Early in the month your ruler meets up with Pluto, God of the underworld, for the second time this year. Events from March may reappear in some form over the next four weeks, helping you to resolve an ongoing matter. 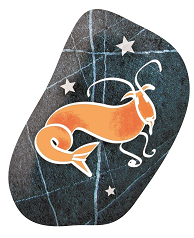 On the 2nd, your planetary ruler Saturn moves back into your own sign until mid-December. This is the stark reality of your limitations and restrictions, but only if you have not learnt the lessons of the last three years. If you have managed to overcome your own fears, this will be like an all-affirming energetic boost from the cosmic skies. 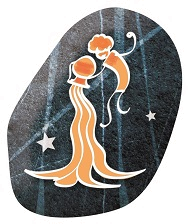 Your modern ruler Uranus is travelling in your solar 4th house, the location of where we feel most secure. However, when Uranus passes through this house, the things that used to make us feel good no longer have the same effect. It’s time for a change and to be bold in your inner foundations. A period of reconstruction is occurring in you, embrace it – do not fight it. 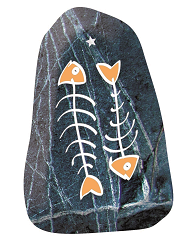 Your two rulers, Jupiter and Neptune, are both retrograde this month. Therefore, it is wise to not make any major decisions during this period. The next four weeks will be a period to reflect and nurture your own personal needs from a spiritual perspective. This will give you access to greater realisations of your own goals and objectives.