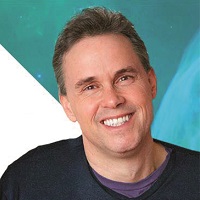 Robert Holden, Ph.D. is the Director of The Happiness Project and Success Intelligence. His innovative work has been featured on Oprah, Good Morning America, and in two major BBC-TV documentaries, The Happiness Formula and How to Be Happy, shown in 16 countries to more than 30 million television viewers.

Phil Cartwright is a producer from London.