Have you ever felt the strength of the number 11 on Remembrance Day and wondered just where its power lies? Mary Hykel Hunt explains the date’s numerological significance for Kindred Spirit magazine. 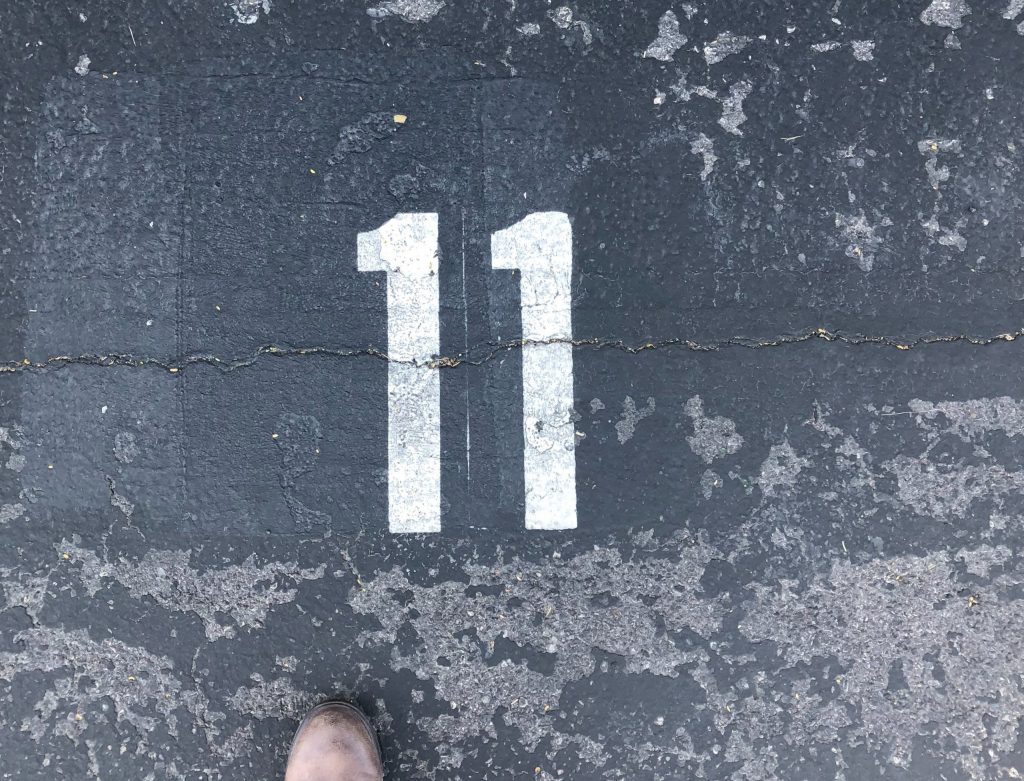 Here in the UK, Remembrance Day approaches – the day that commemorates the end of World War 1, when at the eleventh hour on the eleventh day of the eleventh month, the guns fell silent.

I’ve often wondered why that time and date were chosen for such a significant moment – the moment when peace was declared. Obviously, the month itself wasn’t a matter of choice, as it was at that point the balance of power in the conflict tipped in favour of the Allies. But the day and the time were a matter of choice. So what prompted it? Was it simply a matter of it seeming poetic, a nice rhythmic trick of speech? Or was there something deeper to it? And if so, was it deliberate or was it guided somehow?

Was there some deep wise magic at work?

Some years ago, I came across what could be an answer when I started studying numerology. The kind of numerology I was taught was different from the norm, as my teacher was herself trained in a Mystery School. So what I studied tended to carry deeper, more philosophical meanings, and it was this that helped me towards a possible understanding of the meaning of those steady, repeated elevens associated with Armistice and Remembrance Day.

Philosophically speaking the number 1 is a starting point, a point of ignition, the place where flint and steel create a spark. It’s about beginnings, pioneering and driving forward.

Double the number and you double its strength, intensity and meaning, creating a force that requires mastery to manage effectively. This is why double numbers such as 11, 22, 33 and so on, are known in numerology as Master Numbers.

So, the number 11 is a Master Number, and it’s known as the Master Intuitive or the Master Messenger. Numerologically, it’s understood to signify a force that conveys spiritual illumination, a powerful mystical message that often carries universal significance – a message that’s needed to be heard by the whole world. On a personal level, anyone carrying this Master Number is often a visionary – idealistic, charismatic, and deeply philosophical or spiritual.

Added to this is the shape of the number. Looking at the shapes of numbers is an important way of intuiting their meaning, and it’s a method of interpretation I teach to all of my numerology students.

To me, those two 1’s that make up the number 11 suggest pillars, with a portal or doorway in between. They offer the idea of a threshold that can be crossed over, allowing entry into a different dimension, a new land, a place with the promise of new beginnings. We don’t know what lies beyond – it may offer challenges, it may offer miracles, who knows – but we can step through as pioneers and explorers of life. The invitation to transform is there.

Put this all together, and it becomes possible to translate that number 11 as more than just a fresh start. It becomes possible to understand it more as the dawn of a new era, alive with the magic of hope and new possibilities, full of potential and mystery. It marks the possible beginning of an era significantly different from what has gone before – surely the hope of those who signed that peace treaty back in 1918.

So now, add another 11 to that first 11, and then another – the eleventh hour of the eleventh day of the eleventh month – and you have a steady emphatic rhythm, a digital heartbeat that emphasises the number and its meaning, driving it home at a deeply instinctual level.

So now, for me, that eleventh hour of the eleventh day of the eleventh month carries a deeper meaning. For me, it’s not just a nicely poetic choice, hit upon by the leaders of the time. I don’t believe it was accidental.

Knowing what I now know, about how deep, wise, magical energies can quietly rise up into the dealings of we humans, I believe the architects of that peace were inspired by something deeper, perhaps soul-driven, unwittingly choosing that time and date, probably unknowing of the resonance embedded in the number 11 – a resonance capable of sparking deep transformation in humanity. We can hope.

So, for me, the drumbeat of those 11’s was, and still is, a call to the heart. “Strive to understand others,” they pulse. “Reject division and prejudice,” they beat. “Instead, choose connection, choose belonging, choose working together. Remember – and choose.” Because when we work to understand, to connect, to belong, to work together, destructive conflict finds it less easy to elbow its way in, at the level of our daily life, at cultural levels, and at society level.

So, for me, that’s the power of 11: the heartbeat of hope. I’ll be listening for it in those two minutes’ silence this coming Sunday. 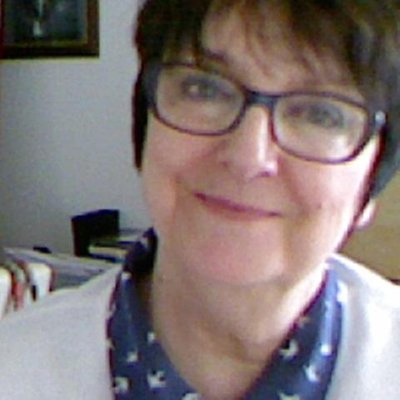 Mary Hykel Hunt is a personal and professional development consultant with a difference. An academic researcher in the fields of psychology and human consciousness, a professionally qualified business coach and a life-long intuitive, she combines cutting-edge psychological approaches with intuitive techniques to produce personal and professional development programmes and consultation/coaching sessions that are unique, effective and productive. Mary is also an author, columnist and broadcaster. Her first book, Learning from the Future, was published by O Books in 2011.