Sonja Grace’s knowledge and experience with earth medicine and animal magic has led to Dancing with Raven and Bear, a collection of original tales inspired by her Native American and Norwegian heritages. Here, Sonja introduces the deep human connection to Raven and Bear that belongs not only to her, but to all of us.

This feature includes illustrations from Dancing with Raven and Bear, which have been reproduced with permission.

Have you ever felt drawn to a particular animal or bird? Does an animal consistently reappear in your life in some way and you don’t know why? There could be a reason — and it could be animal magic. 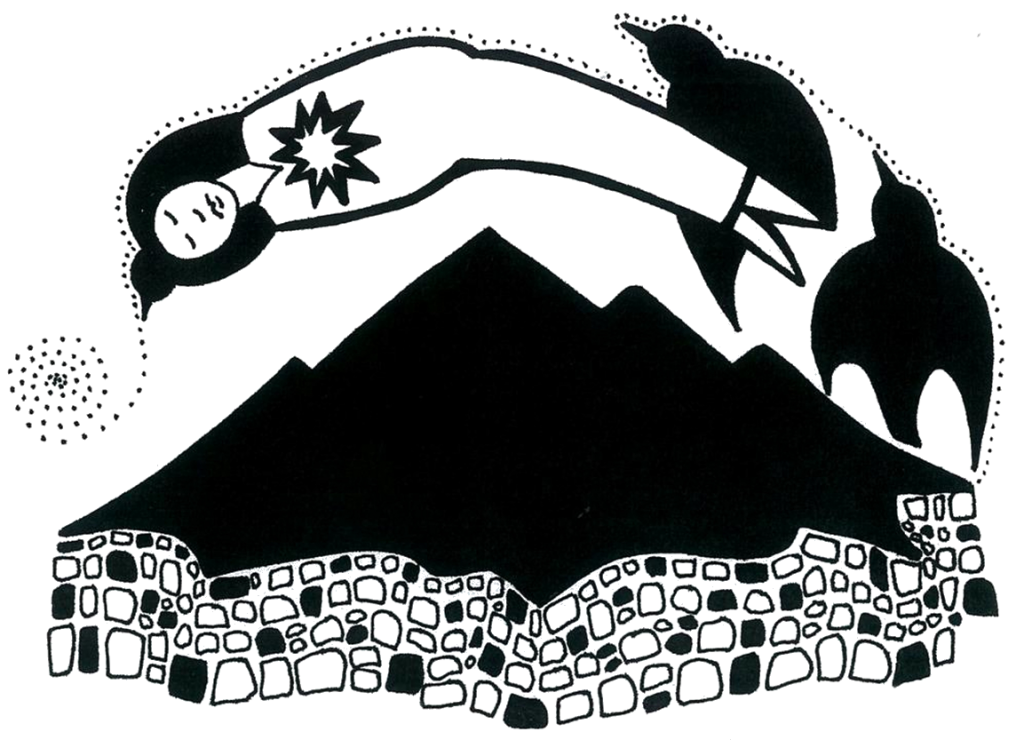 Many ancient mythologies and spiritual practices share a belief in power or spirit animals that guide and assist humans in their daily lives. My experience of animal magic comes from my Norwegian and Native American ancestors, and my book Dancing with Raven and Bear: A Book of Earth Medicine and Animal Magic shares original stories of transformation and self-realisation informed by both my own ancestry and the animal world.

Shamans, or skilled medicine men or women, often take on an animal form or sacred deity through ceremony using masks and spiritual regalia. Preparation for these transformations is extensive, and involves a shift into another state of consciousness. I teach that each of us has 7 animals in their totem that relate to the different chakras or energy centres in the body, and that we can call upon these helpers as long as we tend to them as we would any animal in the physical realm. 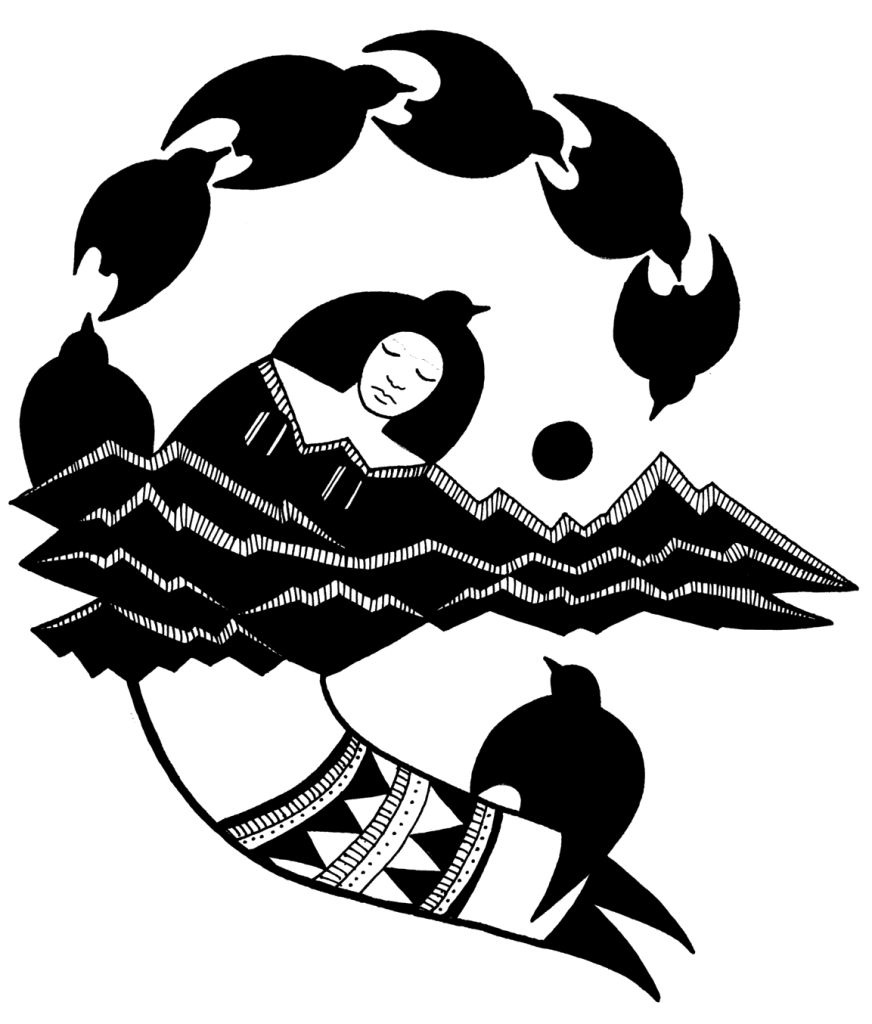 In Norse mythology, gods transformed into human form and walked among the people. Like the Valkyrie, who were female helper spirits of the god Odin, they could also change into animals by using shamanism and a strong kind of magic called seiðr. The masters of this form of magic were the Norns, who taught seiðr to Odin and Freyja and who would weave energies within the structure of fate. In many of the Norse stories, depictions of Odin feature two ravens known as Huginn and Muninn — possibly representative of aspects of himself — that he sends out into the world to become his eyes, ears, and messenger between the nine realms. Norse and Native American cultures both revere ravens, and they feature heavily in my stories.

Similarly, bears appear as powerful beings in Norse mythology and other ancient traditions. Norse warriors wore bear skins and took part in shamanic ceremonies to adopt the fierce fighting skills of the bear before they went into battle.  What we now call ‘berserkers’ were then called berserkir, meaning ‘bear-shirt’. When I work with or write about bears, however, we are dealing with Bear as healer — something my Native American Hopi culture believes. 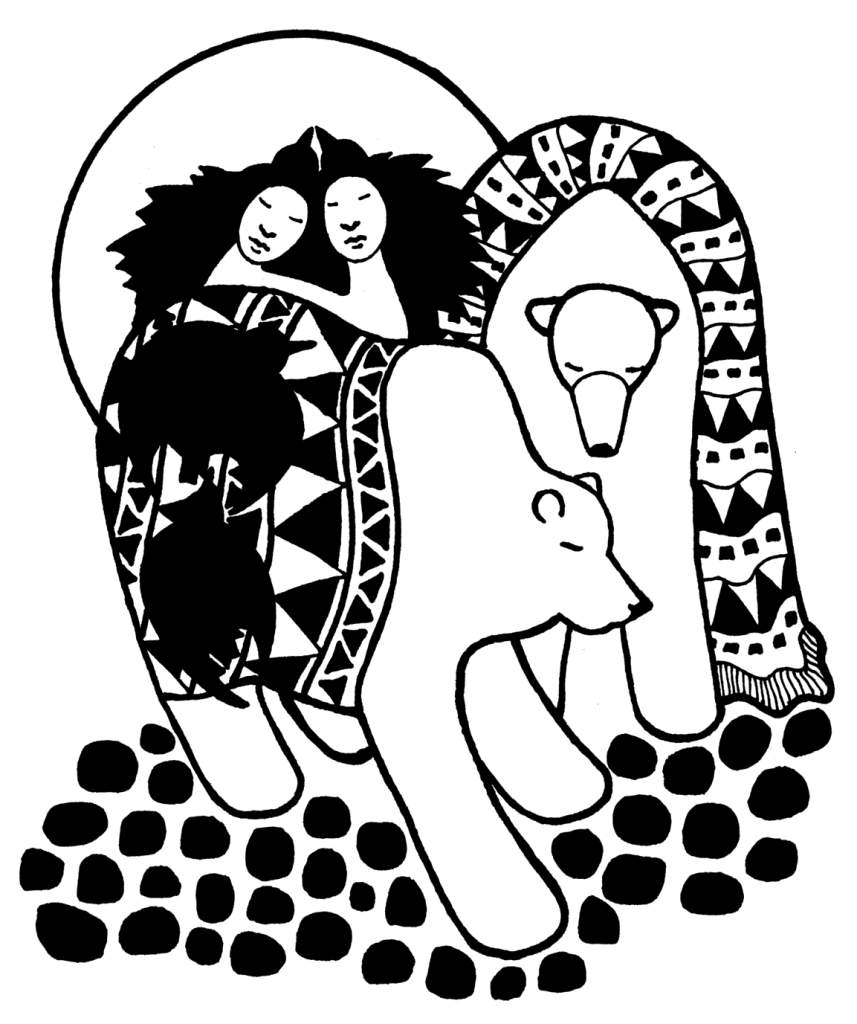 In my view, the animal kingdom is a source of healing for people and the symbols of Raven and Bear represent in turn the epitome of heartfelt healing. In ancient times we lived close to the earth, and were pure of heart because we recognised our undeniable connection to the cosmos and our sacred responsibility to maintain its delicate balance. The stories I tell are intended to remind us of that Earth connection, as well as of the sacred duty to care for her. Bear is not only a protector of the earth: he is also a medicine man, continuously called on to doctor and heal all those in the forest.

Like all magical beings, Bear transforms not only himself but others around him. His role is to guide us, and to assist in our journey of self-realisation. Wherever you see Bear, you may often encounter Raven as well. They are friends and work together, something that both Norse and Native American cultures understood. In native culture, Raven is known as a trickster with a playful sense of humour who guides those in need to the medicine man, Bear. Sometimes Raven pays the price for his tricks. His magical abilities include calling upon energies that completely alter the environment: Raven can shift the moon, and call upon the wind. My stories about earth medicine and animal magic are intended to share the gravitas of walking a medicine path, which has been my journey since birth. However, in the 30 years I’ve spent healing people around the world, I rarely walk alone. Raven and Bear always accompany me.

Their teachings, reflected in Dancing with Raven and Bear, are about honouring and respecting the works taught to me by my elders. Issues of love, pain, sorrow, separation, and death are all a part of our lives, but with Bear’s strength and Raven’s humour, I continue to walk this path.

Discover and connect to your animal totem, find out what it symbolises in your life and learn how animal magic can help you navigate your place on earth. 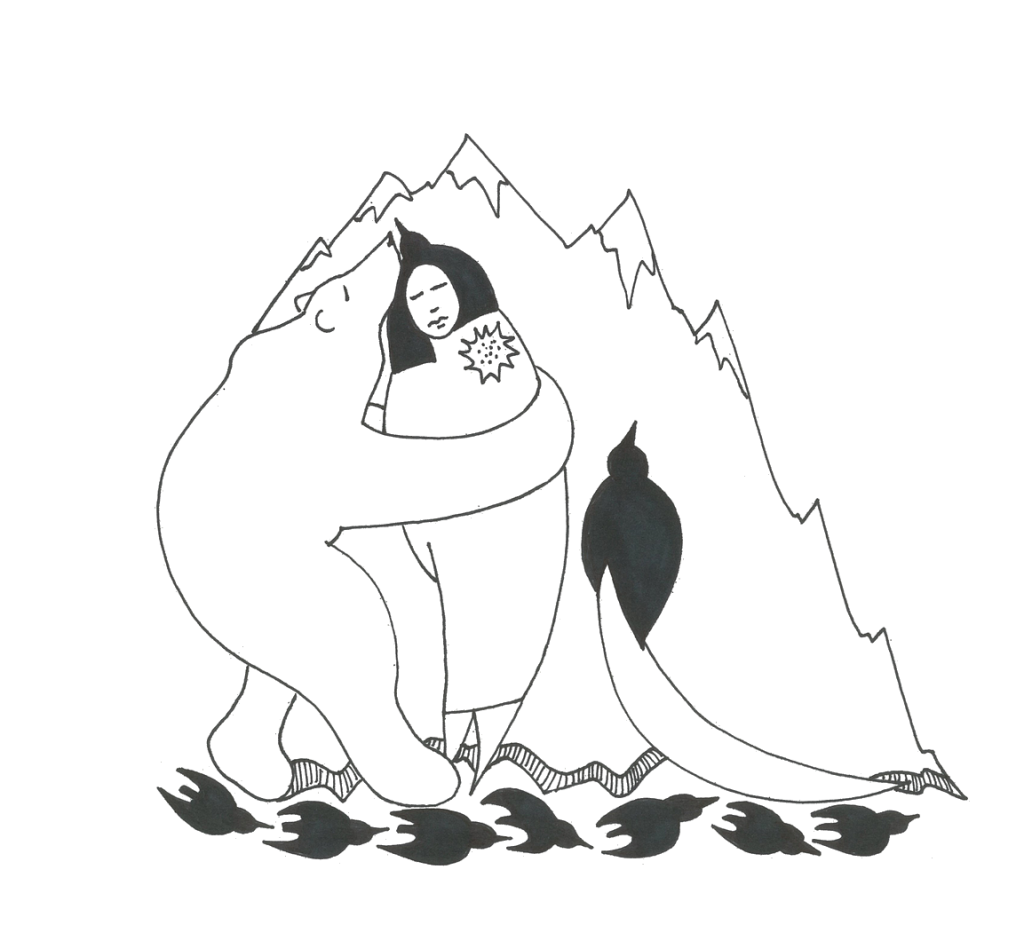 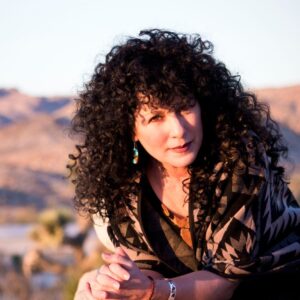 Sonja Grace is a highly sought-after mystic, healer, artist, and storyteller with both Norwegian and Native American heritage. She has been counselling an international roster of clients for over thirty years. Sonja’s ancestral background is a fascinating blend of Norwegian and Native American descent. She is adopted by a Hopi family and considered a medicine woman on the Reservation. The award-winning author of Spirit Traveler, Become an Earth Angel, and Dancing with Raven and Bear, Sonja has appeared multiple times on GAIA TV’s Great Minds, Inspirations, Ancient Civilizations and Beyond Belief with George Noory and Coast to Coast AM. She lives in Arizona with her husband.