Does the Moon Really Affect Your Sleep?

Do find that you often sleep worse on a night with a full moon? Phil Lawlor, a sleep expert from Dormeo, explores whether the lunar cycle can affect your sleep health, as well as the ways you can get a better night’s rest 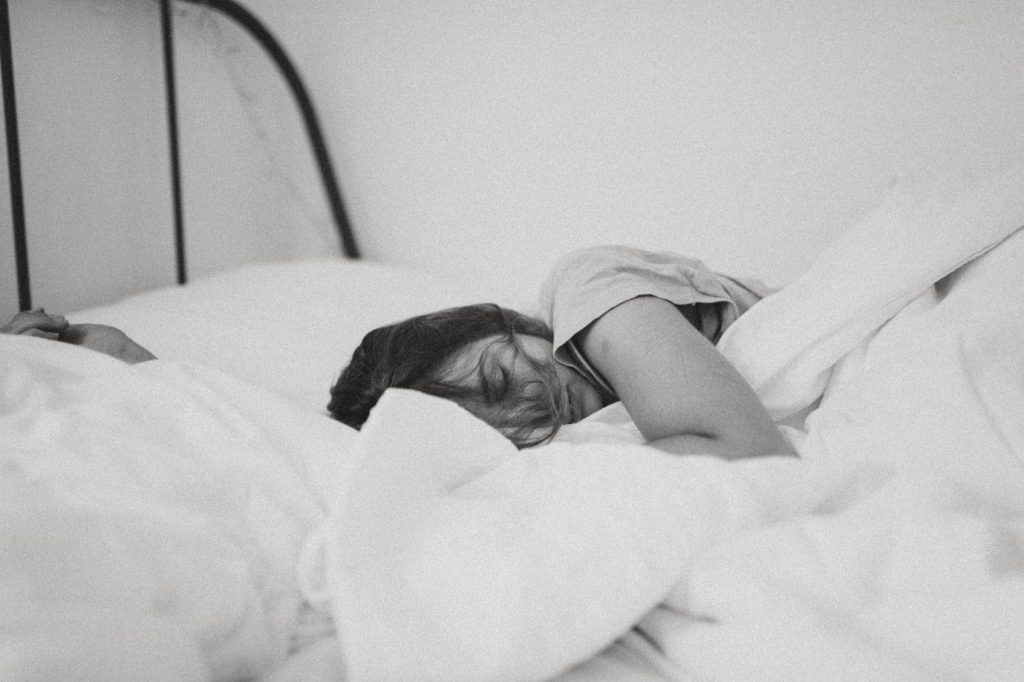 We know that a lot of factors can affect our sleep, but have you ever felt that the moon could be affecting your slumber? Some people have noticed that their sleep pattern can change along with the lunar cycle, and that a particularly bad night’s sleep often occurs on a night with a full moon. But does the lunar cycle directly impact your sleep, or could there be something else at play?

Here, we’ll be looking into the current scientific research, as well as giving you some handy sleep tips to help you get a better night’s rest no matter the moon’s phase.

What do astrologists think?

It’s a known fact that the moon can affect the ocean, with high tides occurring on the sides of the Earth closest and furthest away from the moon (called tidal force). However, astrologists believe that the moon and its forces can also influence human emotion and consciousness. Some people believe that on days with a full moon, dreams and emotions are amplified and, as the sun and moon are on opposite sides of the sky during this time, it can create a tense energy. It’s suggested that this disruption can then make it more difficult for you to fall and stay asleep.

What do researchers say?

For years, scientists have been investigating a correlation between the moon and sleep. However, results have always been largely inconclusive, and studies have either been conducted solely on animals or external factors such as light have been to blame. In 2013, though, a Swiss study published in the journal Current Biology revealed a possible link between a full moon and sleep health. This study is often cited as the first reliable piece of research to show a link between lunar cycles and human sleep.

During this study, which was conducted between 2000 and 2003, male and female participants of varying ages underwent sleep monitoring under strict laboratory conditions. This was to remove any external factors that could affect sleep, such as light or sound.

What’s interesting about this study is that its original purpose was to measure the link between age and sleep health. However, years after the original results were published, scientists reviewed them to see if there was a correlation between the lunar cycle and sleep. What they found was that participants took around five minutes longer to fall asleep, slept for about 20 minutes less than usual, and spent around 30% less time in a deep sleep on nights before and after a full moon. On these nights, participants also showed a dip in melatonin (the sleep hormone), which suggests a biological indication that participants were sleeping worse.

The results of this study showed only a marginal difference in sleep quality on nights before and after a full moon, and some scientists have argued that this is not enough evidence to draw a clear conclusion.

In fact, in 2015, scientists from the University of Surrey conducted their own research on the lunar effects of sleep in both men and women. Results published in the Journal of Sleep Research showed a minor reduction in sleep quality during a full moon in female participants over the age of 65. However, similar results were not shown for middle-aged (aged between 31 and 64) and young (aged between 20 and 30) female participants. Interestingly, this study also observed that young men experienced better sleep on days with a full moon, although these results were not the same for middle-aged and older men.

As scientific studies have shown very different results, it’s clear that more evidence is needed before we can assume a definite link between sleep and the lunar cycle. However, scientists have emphasised that we shouldn’t rule out the idea completely.

Does the moon really affect your sleep?

Although the correlation between the lunar cycle and sleep has long been disputed, it’s often assumed that, if there is a link, this is due to an increased amount of light as a result of a larger moon. It’s thought that this light could then trick your body into thinking it’s daytime and time to be awake, meaning it could be a lot harder to fall asleep.

However, the 2000–2003 Swiss study was conducted in a laboratory with controlled lighting and no windows, so outside light levels couldn’t have had an impact on the results. Some people believe this suggests a more deep-rooted link between sleep and the moon, and that the moon could be affecting an internal body clock. However, as no significant studies have been conducted on the matter, this idea is simply conjecture for the time being.

There could also be a matter of a placebo effect. People who believe that the moon affects their sleep are more likely to take notice of the lunar phases each night and may pay particular attention to a full moon and the quality of sleep they’ve had. This can make it more likely that they’ll report an especially bad night’s sleep on nights before, during, or after a full moon.

How to combat lunar insomnia

Although results around the lunar cycle and sleep are disputed, you might be finding that you’re sleeping worse on nights around a full moon. If this is the case, there are a few steps you can take to help improve your sleep:

If you’re noticing that you’re sleeping badly on nights with a full moon, it might help to try a relaxing activity before going to bed. Yoga, reading, or taking a bath can all help you unwind after a long day, and you might find it easier to fall asleep as a result. You could even try a spot of moonlight yoga outside to help you associate the lunar cycle with relaxation and a positive, restful mindset.

It’s important that you go to bed and wake up at the same times each day to train your body’s sleep-wake cycle. By getting into a regular routine, you’ll probably find that you can wake up easier in the morning and can fall asleep much faster at night. So, set yourself clear sleep and wake-up times and try to stick to them as much as you can. However, sleeping in or staying up for an extra hour or two here and there won’t make much of a difference, so don’t worry too much if you can’t follow it entirely.

The environment you’re sleeping in can be just as important as your bedtime routine. For optimum sleep health, the Sleep Council recommends keeping your room at a cool 16-18°C, removing all devices that could be a distraction — such as phones, tablets, and laptops — and keeping noise and light disruptions to a minimum. Blackout curtains and blinds can stop moonlight and light from streetlamps keeping you up. You should also have a mattress that feels supportive, particularly around pressure points such as your shoulders, base of your spine, and hips.

Although there isn’t a clear and positive link between sleep and the lunar cycle just yet, if you’re finding it harder to fall asleep on nights around a full moon, the sleep tips in this guide should certainly help. 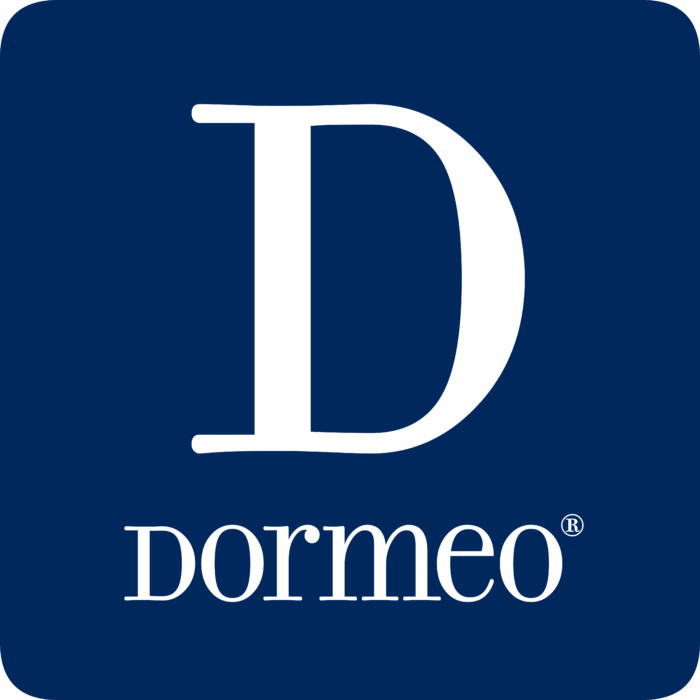 Phil Lawlor has been a Sleep Expert for over 10 years. In his current role at Dormeo, Phil spends a large amount of his time testing new products to ensure they can offer the best night’s rest possible.