Tallulah Rendall on Creative Collaboration and Community in Lockdown 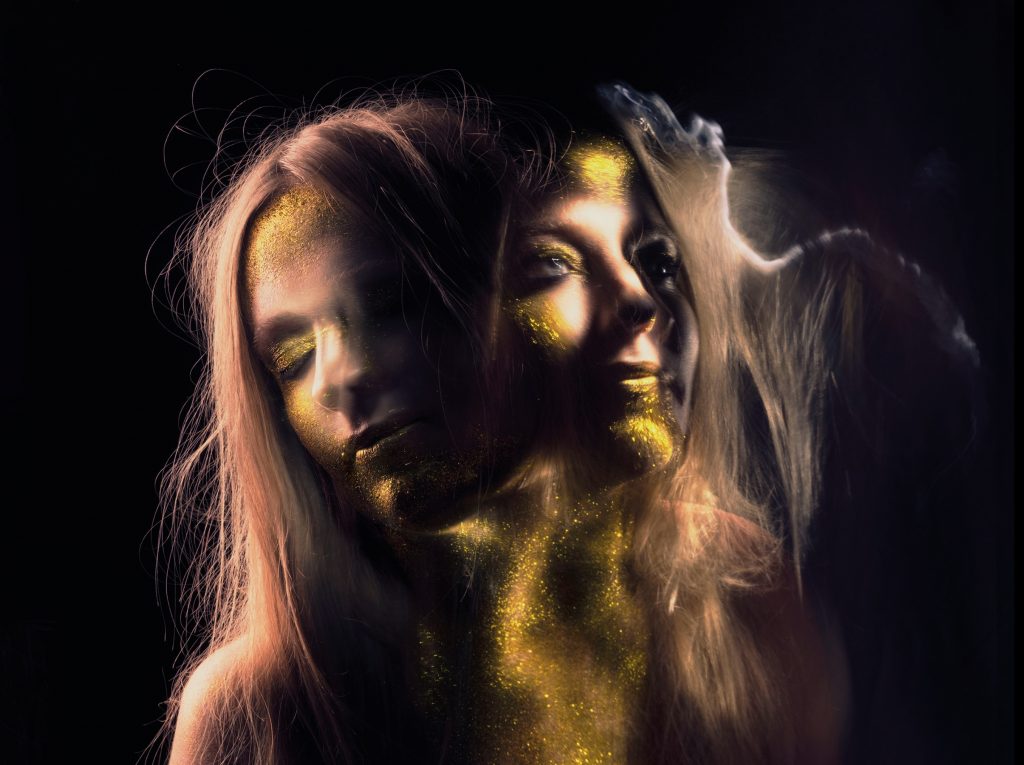 During the isolation and separation of the past year, I wanted to bring people together – to create community. To encourage, inspire and support those of all ages and all nationalities to unite in creating an expressive beacon of joy and celebration; to encourage people to connect to their innate creative expression and to let go of any limiting beliefs. I had no idea just how healing the process would be – not only for myself, but for those involved.

It brought me into connection with people from all around the world: lovers of my music, crowd-funders who had supported the making of my five previous albums, others who I had taught on retreat or who had been to my sound baths or qi gong workshops, family members and those who were inspired to be involved after seeing the invitation online.

I had put messages on all my social media platforms inviting people to join me in creating a video for GOLD, the opening song from my fourth album, The Liminal. The request was for people to submit a video clip expressing themselves however they wished in response to the song, which celebrates our potential as human beings:

‘We are one, we are gold, so let the light on in now and shine’

I experience my own self-doubt and feelings of not being enough, and I also witness this daily in others. It seems a part of the human condition, and this song is an invitation to let go of those emotions, limiting beliefs, to get out of the mind and simply to allow that pure creative expression which brings so much happiness, to flow through unimpeded, so necessary for our mental health, during this time of continuous lockdowns.

Months passed and each day, I have collected new footage, chatted to the contributors and had the honour of piecing this video together. I have laughed, cried and celebrated, but I have not felt alone.

We have all been so affected by lockdown. I know so many people who have suffered from the isolation, the mental health battles as well as from Covid itself.

For me personally, witnessing my father’s own battle with COVID-19 and not being able to be with him in person was beyond distressing. On top of that, losing my home and 95% of my work had made the past year deeply challenging. Making this video has brought healing to those parts of me that were suffering, and I feel deeply grateful to have facilitated this nourishment not only for myself, but for all those who have been involved thus far.

I hope that this video will bring joy to all who watch it.

I first met Sarah Mills at the launch of my second album, Alive, in 2011. She had been severely ill and bedridden for a very long time. I became patron to her charity SEATA where I witnessed and supported her battle to get well. Now, after years of being unable to live a normal life, she is so well. She features heavily in the video, dancing, singing and playing her ukulele.

I couldn’t believe the transformation. When she first sent me her video I burst into tears, knowing the journey she has been on. Sarah said, “It’s an honour to be a part of this and to share it with Tallulah, who has borne witness to and supported me on my journey to health over the past decade”.

I have created this song and video to support everyone and to spark play, laughter and a sense of community. Even though we are in this strange lockdown time, we can still connect, we can still create, and we can still be beacons of positivity and loving kindness. More than ever, that this is truly needed to balance all the uncertainty and confusion that is shaking the ground beneath us.

“It was great fun to be a part of the video for this extremely uplifting song. I found the process to be very liberating. Thank you for the challenge to shake off the heaviness during the global pandemic and national lockdown”

“When Tallulah approached me, I was so happy. It felt great to be included. I downloaded the song and was ready to go. I even sported a blonde wig and my gold jogging pants. But when it came to dancing, I kept putting it off… I live alone, so this was something I would be preparing by myself. Finally, after a week of procrastinating, I thought that we all need a bit more fun in our lives. I linked up the speaker, took the laptop and put my blonde wig on – and the music medicine started. Dancing is simply the best way to connect to the body and be present in the moment. Thank you to Tallulah for getting me off my arse and making this happen”

I invite you to join the #BrightSkyGold creative challenge! 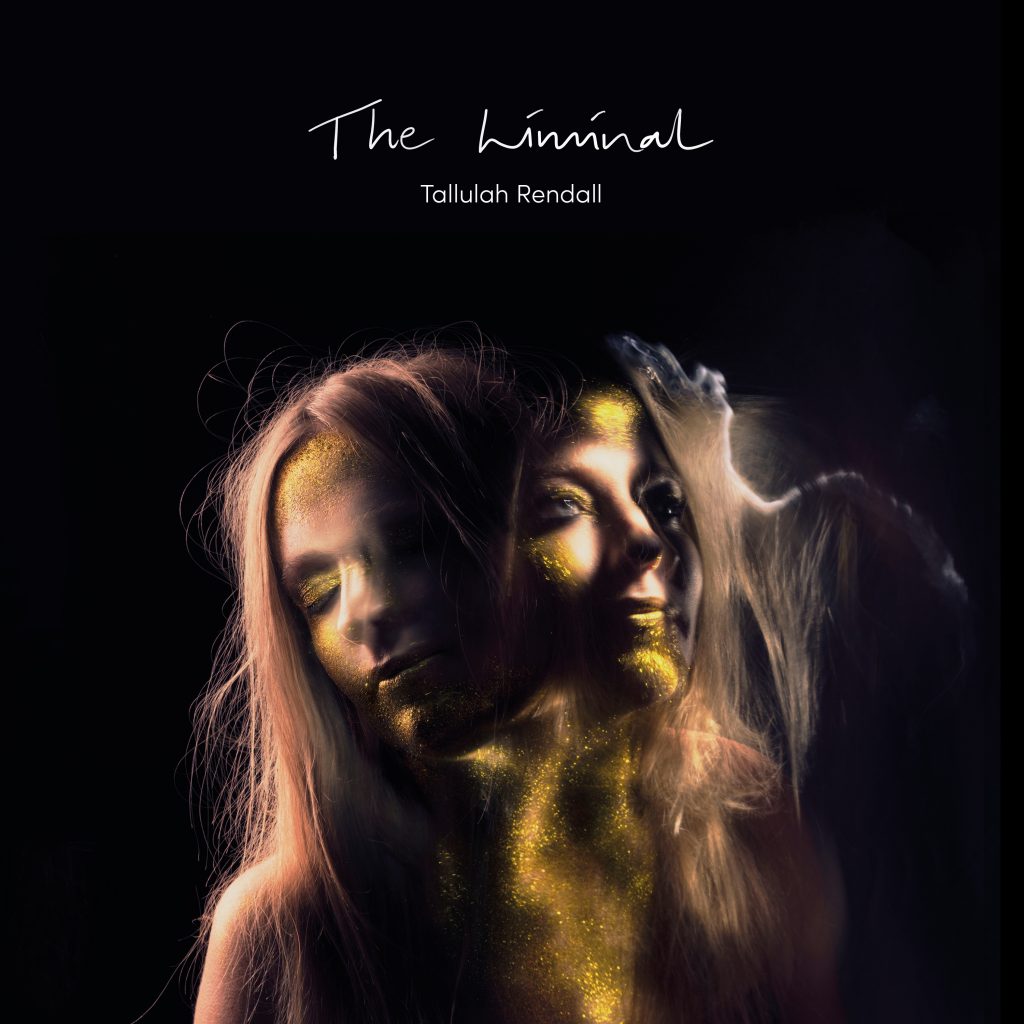 Tallulah Rendall is a singer-songwriter and creative facilitator, teaching Qi Gong and sound meditation to empower people to lead happier, healthier and more embodied lives. To date she has crowd-funded, released and toured four albums worldwide: Libellus (2009), Alive (2011), The Banshee And The Moon (2014) and The Liminal (2019). Each album is lovingly released within a beautifully illustrated hardcover book containing lyrics, artwork and the stories behind each song.

A spiritual activist, Tallulah uses her music as a medium to inspire change, as demonstrated by songs such as We Don’t Want War, written in response to the Syrian Refugee Crisis and with all sales donated to Save The Children. More recently she teamed up with Bristol based CIC City To Sea, creating a music video to support the prevention of plastic littering the worlds’ oceans. Her song Black Seagull was also synced alongside the reunion footage of Christian The Lion, her fathers’ lion, and has had over 1million views on YouTube.