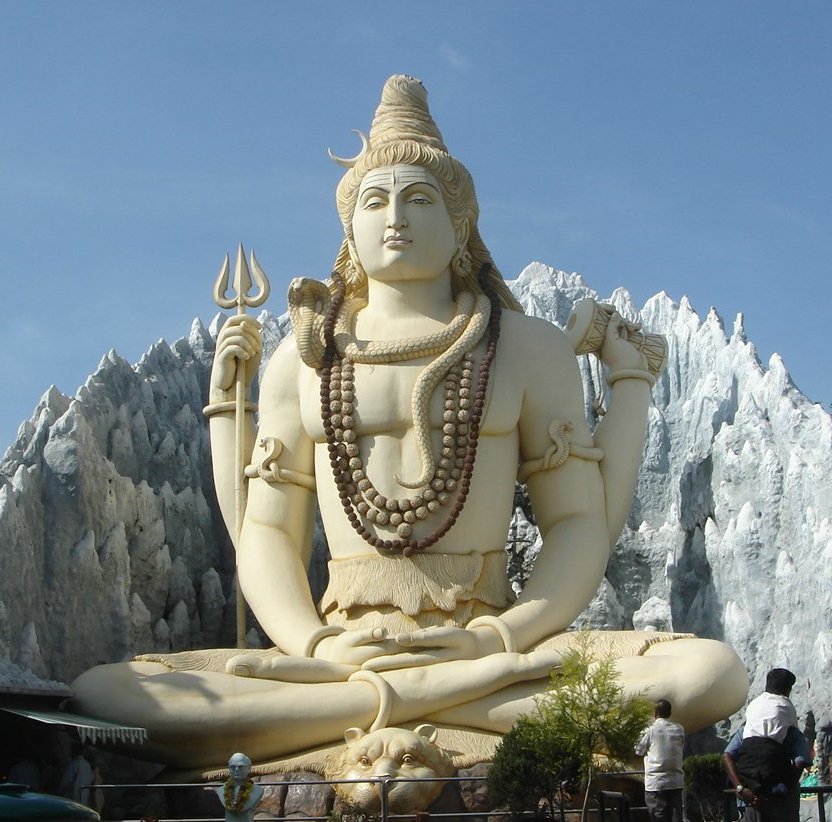 This ground state is the universe’s interface with God. Manifested forms dissolve in it into waves of a nonmaterial, abstract field, and new forms continually emerge from it to continue the cycle.

We can see this evolutionary process all around us. A seed becomes a plant that blossoms, creates new seeds, and dies. We manifest into a body that grows, develops, dies, then we later re-emerge as a new, more highly-evolved person. Socioeconomic systems emerge, grow over centuries, and crumble – like ours is doing now – then are replaced by more highly-developed, more egalitarian ones. As society enters this dissolution phase, more and more people are turning intuitively to Shiva because we need his support.

All these aspects of God working together unfold and administer the universe. Everything in creation is fundamentally One: God. And God, according to panentheism, is also beyond the creation.

When, after trillions of billions of years, God wants to be just one again, Shiva and his partner close down the show, they all return into the Divine Mother, she returns into God, and creation takes a rest. This is the glorious divine play. Our purpose in it is to get enlightened, and when we achieve that, our boundaries of separation disappear, and we live this cosmic unity as our own deepest nature. Then we enjoy 200 percent of life – the fullness of the material relative along with the fullness of the spiritual absolute. The deities will help us reach enlightenment because they love us and are us. The essence of the creation is love.

This little philosophical sketch is an the interpretation of Vedas set forth by Shankara, the 8th century proponent of Advaita Vedanta (unity, non-duality). He said all the deities are different aspects of the One. They offer different paths to the same goal: enlightenment, union with God. All are worthy of reverence, but people tend to have a preference for one of them based on their personal affinities.

To decide which one you prefer, you can start by gazing at pictures of them. These images are just conventions, but they can be useful. The Vedic deities are fundamentally beyond form and gender, but they appear to us in certain set images to help us better relate to them. (Yes, they really can be seen.) They are cosmic forces, administrators of natural law who keep creation functioning. If we project contemporary concepts of femininity and masculinity onto these divine beings, we will distort them (just as these concepts distort us).

Whose appearance interests you the most? Whom do you want to get to know better? Do you feel a heart connection? If so, listen to Vedic chantings of their names (each deity has over a thousand) on YouTube and notice how you respond. Then learn more about them on the internet. Trust your intuition, but if it’s not clear, a good Vedic astrologer can help you choose which one suits you best. 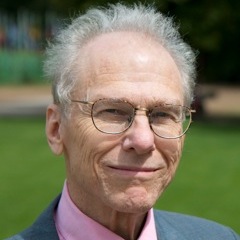 William T. Hathaway is the author of eight books, including the Rinehart Foundation Award-winning novel A World of Hurt. He was a Fulbright professor of creative writing at universities in Germany, where he currently lives, writes, meditates, and hangs out with Shiva.

William’s new website will put you in touch with Shiva, his partner Durga-Parvati, and an offspring of their union, Ganesha. Getting to know this holy family is a journey of joy. Contact with them through bhakti – devotion – awakens a divine energy that permeates our heart, mind, and body and improves our thoughts, activities, and relationships.

The website offers a complete program of meditation, kundalini yoga, chanting, and puja. When done regularly, the procedures and techniques described there will gradually take you to higher states of consciousness, fill you with transcendental joy, and improve every aspect of your life.