The Unicorn: A Beacon of Hope

Do you believe in unicorns? Alfonso Colasuonno shares some of the long history of this mythical beast 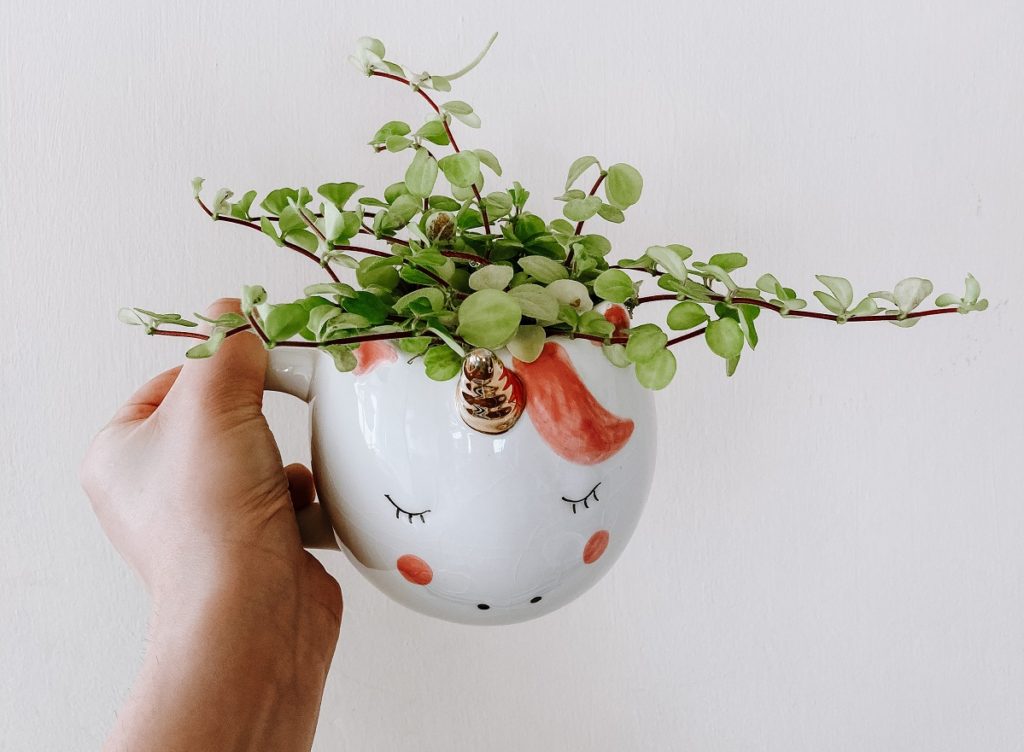 “The unicorn…? That’s not even a real animal!” Well, let’s agree to disagree. While many thought leaders in the modern world might reject the unicorn’s existence, that certainly hasn’t always been the case.

On an otherwise ordinary military expedition in Germany, Roman emperor Julius Caesar observed a unicorn. According to Persian lore, Alexander the Great (known as Iskandar to the Persians) rode into battle against an array of both human and supernatural opponents on the back of his unicorn Bucephalus. Confucius, whose system of ethics formed the basis for a significant part of Chinese culture and philosophy, had his birth AND death foretold by the unicorn.

Genghis Khan terrorized much of Asia, the Middle East, and Europe through vicious conquests, yet the unicorn was able to subdue Khan and prevent him from invading India.

Are you a born skeptic? So was mathematician and philosopher Gottfried Wilhelm Leibniz. However, when Leibniz learned that a unicorn’s skeleton was unearthed in Germany, he cast off his doubt.

Am I bonkers? Maybe. But that’s an awfully tough label to attach to Julius Caesar, Alexander the Great, Confucius, Genghis Khan, and Leibniz too, wouldn’t you say? And that’s not even mentioning the countless other historical figures who have encountered the unicorn…

Origins of the Unicorn

Quick, tell me – what’s the first association that comes to your mind about the unicorn?

Does it have something to do with Scottish or British heraldry?

Six-hundred-year-old art with overt Christian symbolism?

And how many animals can not only have nine references in the Bible, but also be expounded upon in Judaism’s Talmud, have Muslim prayer beads named after it, be considered a representative of one of Hinduism’s gods, and be utilised as a symbol for a quiet soul with a desire for solitude in the Buddhist tradition? I can’t think of any others. Can you?

Clearly, there’s more than just rainbows and King James behind the legend of the mythical magical unicorn.

Common wisdom tells us that dogs are man’s best friend. I’m a canine lover myself, but I have to admit it’s extremely hard to compete with the unicorn in this respect. Fido might be with you through thick and thin, but the unicorn has been within us since Edenic times. Not only that, but the unicorn was so loyal to us that when the Creator asked if it wished to remain solely in this idyllic dimension, it refused. Instead, the unicorn chose to become an interdimensional creature, popping in to help individuals and humanity as a whole throughout sporadic points in our history.

The unicorn in 2020 and beyond

Classicist Robert Graves said that the word “unicorn” means “find the secret.” The truth is, he’s not far off. While the unicorn has a wealth of associations in different cultural contexts and across different eras (including some that are extremely off-base), it can be difficult to conclusively state that the unicorn represents any specific trait.

Instead, the unicorn, as a lover of humanity, meets us where we are. This is true not just on the personal level, but on the collective level. Of course, the unicorn is wholly a positive and mystical creature. To some, the unicorn symbolises transcendence, spiritual sight, love, or manifestation. To others, the unicorn is the force that enables us to be aware of our spiritual and psychic gifts. Still others view the unicorn as a personal guide on their very own hero’s journey.

So, what does the unicorn symbolise? Well, why not invite the unicorn to communicate with you and find out for yourself?

It’s 2020. The world is being plagued with the worst pandemic in over a century. Governments worldwide are in disarray. Reconciliation among the disparate people of the world seems no closer today than it was decades ago. Right now, it’s hard to argue that the world is in a state of complete chaos.

Whatever you do, even in the midst of all of these challenges, don’t lose hope. At present, times are tough, and they may be for the foreseeable future, but all of these problems are pointing to the fact that this old age is reaching its conclusion and a new age is emerging. It will be a golden age, ushered in by the unicorn manifesting itself for all to see, as it guides us up the spiral on our individual and collective ascension.

What will that future look like? That’s anyone’s guess. One thing’s for certain, the golden age will be far, far better than our current reality.

The unicorn, since time immemorial, has been a friend to humanity. Major historical figures have interacted with the unicorn, including one (Emperor Fu Hsi of China) who even had the symbols of a written language taught to them by the magical mythical unicorn.

Today, the unicorn continues its mission, getting us ready for a major shift in how we conceive of reality.

If you’re ready, pick up The Book of the Magical Mythical Unicorn today, and grow your connection with the unicorn right now. 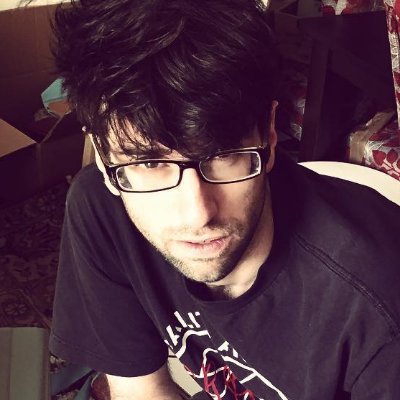 Alfonso Colasuonno has had 65 works of short fiction and poetry published in 35 literary magazines. He was the co-founder and editor-in-chief of Beautiful Losers Magazine (belomag.com), a literary magazine dedicated to poetry, short fiction, and nonfiction. Alfonso instructs aspiring and emerging writers on how to advance their literary careers through his influential blog The Literary Game.

Alfonso earned his Bachelor of Arts in Creative Writing at Beloit College. At Beloit, Alfonso studied under the tutelage of many acclaimed writers, including PEN/Barbara Goldsmith Freedom to Write Award winner Bei Dao and two-time winner of the American Fiction Award Clint McCown.

The Book of the Magical Mythical Unicorn is available from wherever books are sold.