The Wisdom of Ayurveda: What It Really Is and How It Works

In this month’s Wisdom of Ayurveda column, Shama Palmer goes back to basics and explains the nitty-gritty of what ayurveda is and how it really works 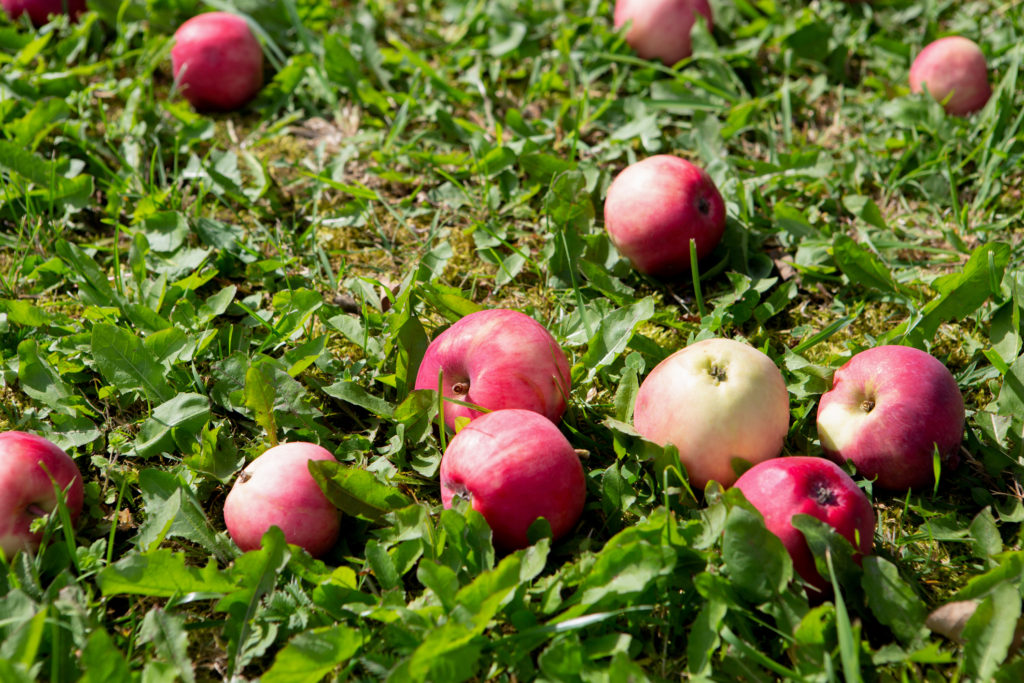 I became aware recently that although I have now written numerous pieces on Ayurveda here, I have never actually taken the time to explain to you exactly what Ayurveda is and how it works.

There is a big wellness movement drawing on the wisdom of Ayurveda these days. Some of you may have experienced this on visits to spas and hotels, where you may have experienced Ayurvedic body treatments – which are wonderful, but also do Ayurveda a disservice. These body ‘treatments’ are often given within a context, which neither brings awareness to the power of those body treatments in personalised Ayurveda programmes, nor to the medical potentialities of Ayurveda.

And so I thought I would take some time for this month’s Ayurveda offering to describe the history and unique capacity of this ancient system of medicine to help us with so much that we face in our modern day lives.

It is certainly an ancient wisdom for modern day man and woman. It can effectively guide us towards relieving our everyday health niggles and changing moods with lifestyle and nutritional adjustments, and can be equally effective in resolving the symptoms of more challenging and chronic health issues.

The wonderful healing science is growing in popularity again, and rightly so. It is reclaiming its well-deserved place as an eligible pathway for the treatment of disease and for sustaining optimum wellbeing. This is happening not only in India, from where the practice originates, but also in the world at large.

This growth is hardly surprising, given the current popularity of yoga worldwide. Ayurveda can be as a sister science of yoga. Together, the two create a fantastic complete package for our physical, mental-emotional and spiritual wellbeing. Ayurveda brings to the yoga practitioner that extra know-how: the understanding needed to adapt not only our yoga practices and the way we practice yoga, but also to adapt a diet and lifestyle to suit each one’s individual constitutional or natal metabolic type. This combination perhaps offers an unsurpassed opportunity for modern day man and woman to sustain or reclaim optimum well-being, and can play a huge part in the relief of the symptoms of many 21st century chronic ailments.

The history of Ayurveda

Ayurveda, like yoga, has its roots in the Indus Valley on the Indian subcontinent. The origins of Ayurveda have been traced back as far as 6000 BCE, and it began as an oral tradition – the first recorded texts of Ayurveda are in the body of knowledge known as the Vedas. It is the oldest surviving medical system and it has influenced the other major traditional medical systems of the world.

Persian, Chinese, and ancient Greek traders who visited India in the past not only carried goods back home, but also took knowledge home with them – including this ancient, scientific medical knowledge. It was a knowledge that included not only prescription of herbs and foods for healing, but also surgical treatises.

And so you might ask, ‘Well, how does Ayurveda work? And what distinguishes Ayurveda from other systems of medicine and healing?’ In short, Ayurveda is the only system that has a time-tested method to determine individual metabolic make-up and treat according to that metabolism. Ayurveda restores optimum body functioning and so that the intelligence of the body can reawaken to restore equilibrium.

Ayurveda is a functional system of medicine. It does not treat to relieve symptoms only. In understanding your metabolic make-up, Ayurveda knows what the optimal functioning is for your body type, and what is likely to take your body and mind away from that optimal functioning.

Ayurveda understands that whilst certain lifestyles, nutritional habits, and mind-sets may help one metabolic type to function well, they may be detrimental to another. This is why fad diets, and diets which exclude and favour certain major food groups such as carbs, fats or proteins work for some people, and not for others. From that knowing, Ayurveda can offer you a personal plan, drawn up with specific individual lifestyle adjustments, nutritional and herbal prescriptions, and perhaps yoga and meditation practices.

For example, two ladies may present who both experience frequent menstrual pains, and yet are different metabolic types according to Ayurveda. The type of pain they experience may well be different: sharp, or like a dull ache, suddenly onset and lasting a few hours or gradually onset and long-lasting. This tells the practitioner so much about the ways in which the individual’s body function is being challenged and in what ways innate metabolic tendencies are being exacerbated or weakened. In this way, treatments can be attuned to the individual, the goal being to restore equilibrium to each one’s particular metabolic make up.

Two men may present with digestive complaints: one experiences constipation but no gas, another experiences alternating constipation and loose stools and gas/bloating. Again, this tells the practitioner a lot, and rather than only prescribing a herb for symptoms of constipation or digestion issues, the practitioner interprets all the varying symptoms as signals pointing to the root cause of the issue on a level of metabolism and then he/she can address that with more specifically tailored dietary and herbal remedies.

Symptoms can fall away as the body’s intelligent natural functioning is given the right conditions to restore itself through lifestyle and nutritional habits which support rather than weaken one’s inherent metabolic nature, initially perhaps with the aid of herbal prescriptions also.

The two main concepts to take away

Ayurveda translates as Knowledge of Life. In essence, this means an understanding of how life (and all that lives) works. For the purposes of this article, two factors about Ayurveda are important to remember. 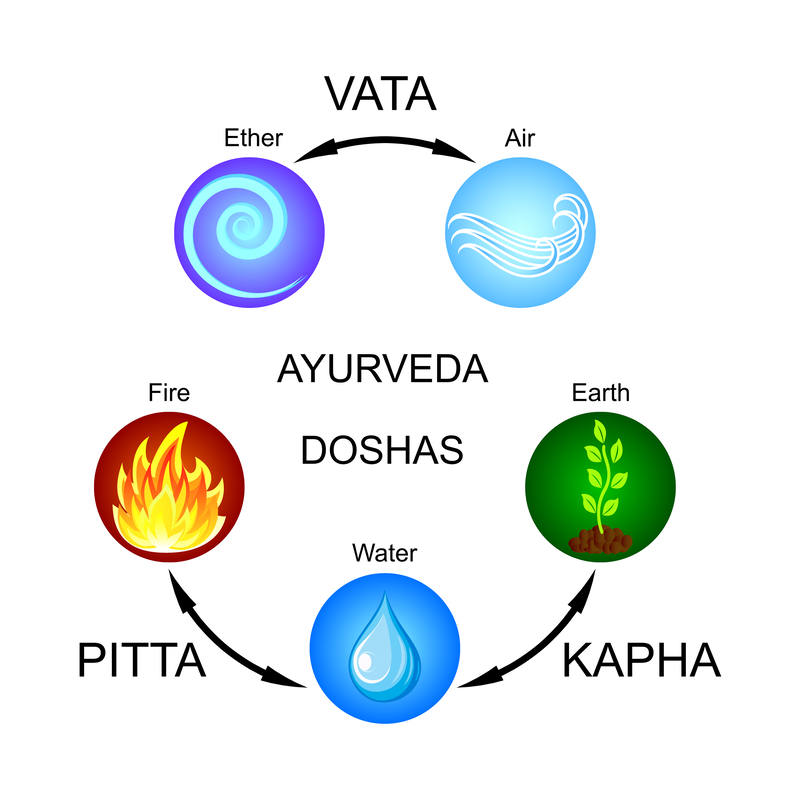 The second factor is that Ayurveda makes much of the fact that nature moves in cycles: cycles of the day and night, cycles of the seasons, cycles of our own lives and lifespan. All these cycles are dominated by varying combinations of the five elements that permeate everything in the manifest world.

We are part of nature. And so those five elements combine in different ways within each one of us also. A key point in Ayurveda is the understanding of how the elements combine within each one of us individually, and how our lifestyle and the foods we take in, and the climates and environments we are exposed to, and our changing age, might impact that combination for better or for worse.

Armed with this understanding, and with a little Ayurvedic education, we become empowered to do much to maintain a good functioning of body and mind throughout our lives. We can cook for and guide our loved ones in ways that will support their greater health and wellbeing.

There are many books and courses now available on Ayurveda nutrition and lifestyle, and I really recommend spending a little time to arm yourself with this great wisdom. Take charge a little more of your destiny through life choices informed by an appreciation of what supports and what challenges your innate metabolic function and in this way build a life of greater health and happiness. And if things go awry at any time, please know just how much an Ayurveda practitioner has at his/her fingertips to support you: nutrition, herbal, lifestyle, personalised Yoga, mantra and meditation prescriptions. I don’t think you will find a more holistic package for body, mind and heart anywhere else. 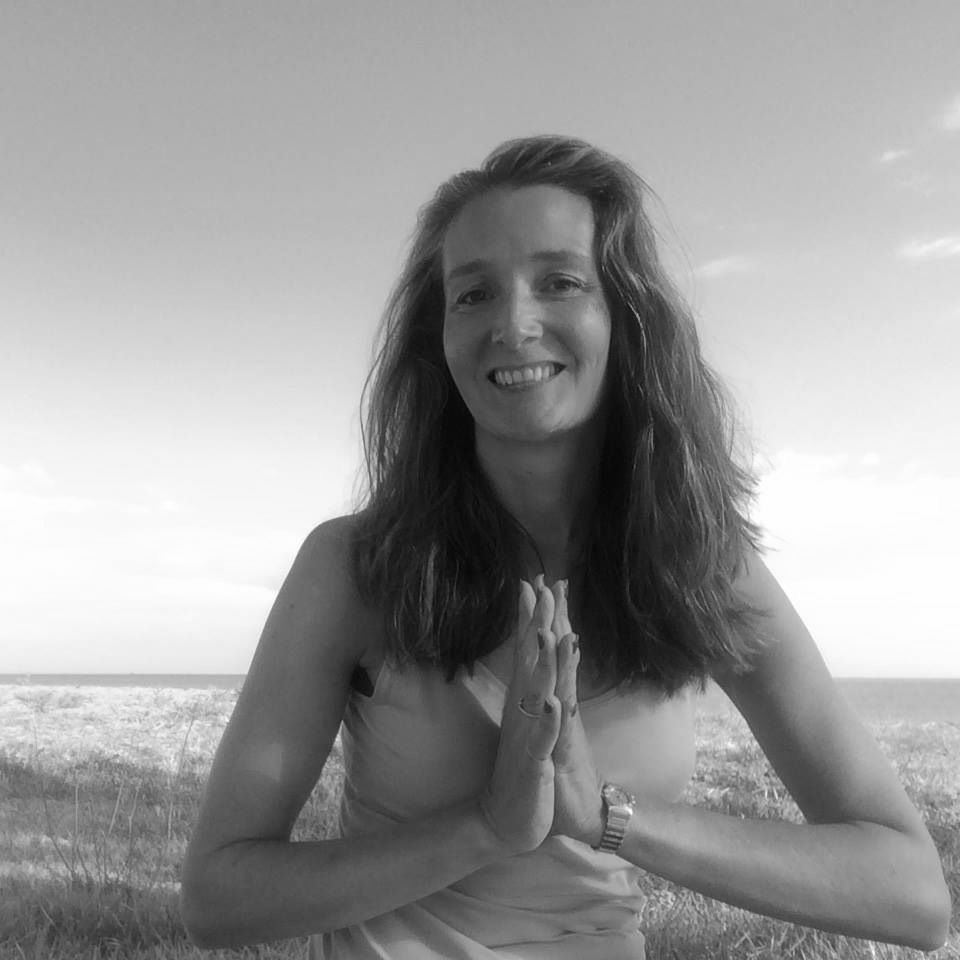 Sara Palmer (Shama) is an ayurveda practitioner and registered senior yoga teacher and therapist. If you’d like to learn more about agni, ama, ojas, your constitutional type and self care in ayurveda, Shama is running Ayurveda Living courses online.

The Wisdom of Ayurveda: A Meditation for the 21st Century Mind (plus Golden Milk recipe)

The Wisdom of Ayurveda: Reclaim a Good Night’s Sleep

The Wisdom of Ayurveda: A Healthy Transition from Summer to Autumn

The Wisdom of Ayurveda: Pacifying the Pitta Dosha in Summer Months


Posted by: Leah Russell
SIGN UP TO OUR MONTHLY NEWSLETTER AND GET MORE OF KINDRED SPIRIT DELIVERED TO YOUR INBOX