The Changing Man: A New Masculinity

This feature has been extracted from The Changing Man. Written by a prominent GP alongside her adult son, The Changing Man is a practical guide to the common mental health issues that affect millions of men, yet that few feel comfortable speaking about 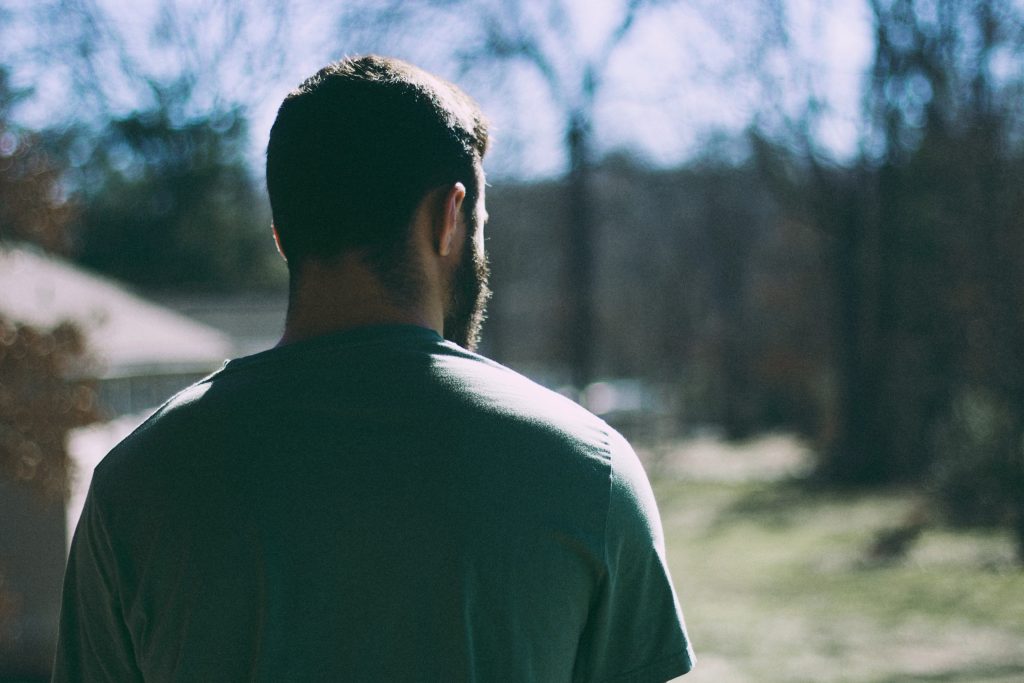 Men are changing. They are redefining what it is to be a man and reaching out for information about themselves and the life issues they are experiencing. In the past few years, more and more men have booked in to my practice seeking assistance and wanting to talk about life.

They have been looking for answers as to why they are struggling with their emotions or problems, and they have been open to learning about ways to improve how they are feeling and functioning, and seeking change.

What do we know about men and mental health?

Men and women have the same range of feelings but are taught by society to express and deal with them in different ways. Anyone can develop mental health issues, leading to mild or severe distress and possibly a negative effect on how they function in their day-to-day life.

Here are some facts and figures about men’s mental health:

Men are less likely than women to seek help for mental health issues due to many social stigmas that surround men’s mental health, such as feeling shame or the expectation that they be in control and not appear to be ‘weak’. We need to change this.

There are a number of potential barriers that stop men from seeking help:

You may have heard the term ‘toxic masculinity’, which has entered popular usage recently, but do you know where it came from? It arose out of a men’s movement in the 1980s and was aimed at removing ‘limiting male stereotypes’ (males as ‘warriors’ or ‘kings’). In other words, the phrase was used to identify behaviours that were toxic to men, such as avoiding expressing emotions, shame, extreme self-reliance, extreme desires to dominate, putting down anything perceived as feminine in another male, or devaluing women.

The problem is that in recent times, this term has been misused to infer that all aspects of masculinity are bad and toxic to women. This misuse has made it seem like masculinity is pathological, and this has caused controversy and a sense of ‘attack’ on men. Masculinity does not equal ‘toxic masculinity’. What the term intends to convey is that living up to rigid stereotypes about what it is to be male has contributed to many mental health issues, as well as to problems in the community such as domestic violence.

Shame can result when men sense they don’t measure up to expectations, but it is often a hidden emotion. It is also the one most likely to motivate men to stay away from the help they need. Shame is behind the scenes with problems like performance anxiety, eating disorders and addictions. Being open to shame means being vulnerable. This does not mean weakness or lack of masculinity. It can be an act of courage and can deepen our connection to others.

Think about the statement ‘to man up’. It implies being tough and hard. But what if men incorporated what society sees as ‘soft’ qualities as well, such as being sensitive or kind? These characteristics may have negative connotations for men in our society, but ‘soft’ does not mean an absence of courage. It means being flexible, compassionate and courageous.

As a society we have a long way to go to assist men to remain healthy and well, or to recover from mental health issues. There are many tools to help prevent mental health issues, from improving lifestyle, to connecting more with others, learning skills in problem-solving, dealing with relationship issues, or managing thoughts and feelings. Each day it is important to keep in mind what is important to you, and to be mindful as often as you can, as well as using your strengths and fostering your sense of purpose. This helps give you meaning in life.

In relation to ‘tomorrow’ or the future, hope, or the sense that things will turn out okay, has a vital role in your general health. Hope is not wishful thinking, but more about focusing on optimistic thinking, identifying your goals, and actively putting strategies in place to sustain the motivation to reach them. It is a state of mind and a learnt behaviour.

We live in a constantly changing world which at times is very stressful. Mental health issues are increasingly common, and they can affect our lives significantly or cause loss of life. There are still many barriers to overcome in relation to society’s messages about what it is to be male, and about seeking help when there is distress. Fortunately, we are starting to tackle these barriers and remove them. The Changing Man is part of these endeavours. 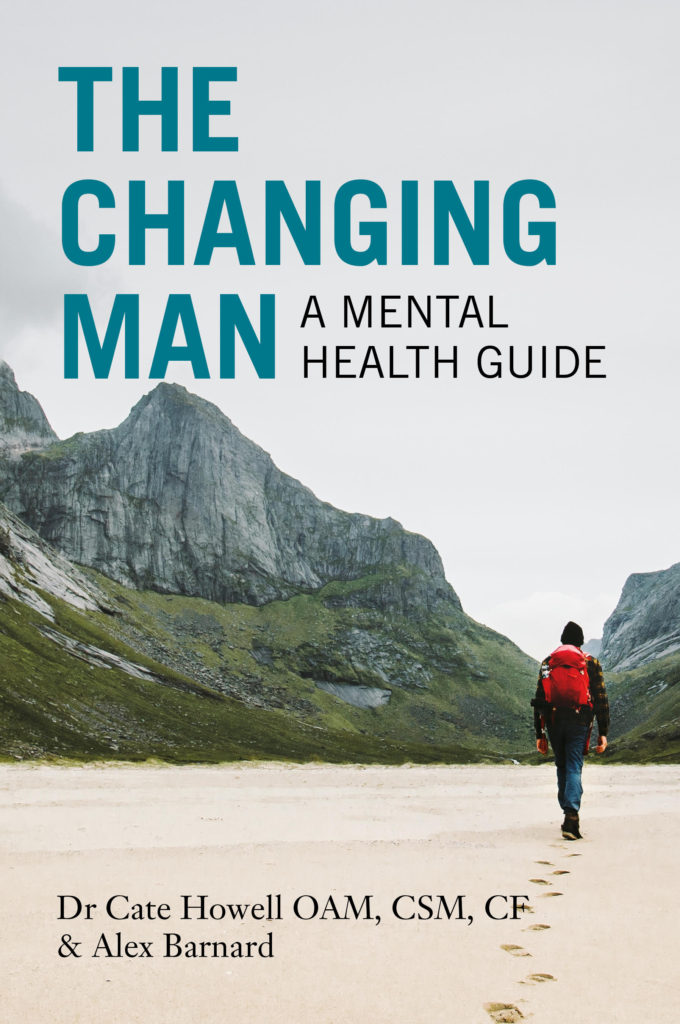 Dr Cate Howell is a GP, therapist, educator and author. She had a Year 2000 Churchill Fellowship and completed a PhD on depression. In 2012 Cate was awarded the Order of Australia Medal for services to mental health. Cate currently works as a General Practitioner with Defence, and also has a private practice focusing on mental health and various teaching activities.

Alex Barnard is an educator and musician with a postgraduate degree in psychology. Alex has been passionate about mental health and wellbeing since he was a teenager, especially anxiety and depression prevention and intervention. He hopes to study Music Therapy to help people through music.