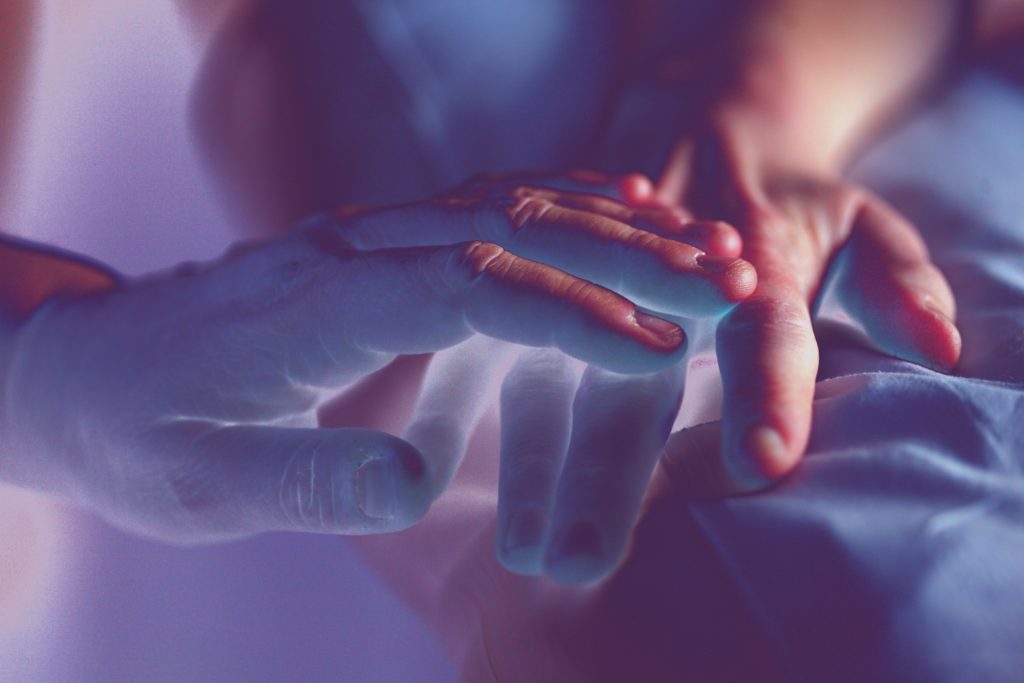 Below the navel is situated the symbolic energy center, the hara. The hara, meaning ‘belly’ in Japanese, is an important aspect of Japanese life and spiritual practice. In a profound sense, hara denotes true nature – one who is not just human but humane. Hara represents not just the physical center of the entire body, but also the central point in one’s authentic nature. When we are authentic and true to ourselves, we speak the truth, and there are many layers to be uncovered within hara.

In Reiki, the building of earth ki energy leads to a solidification from which we arise. It is essential to build a solid energetic base. To comprehend its essentiality, let’s visualise the human body as an energetic triangle, whose base becomes the supporting foundation. The hara contains a singular, original energy. The li denotes the original energy with which we are born into this earth. It is not a static, dormant energy, rather it is something that can be built upon.

Hara as the energetic center for ki is sometimes compared to the idea of cooking a wok. The analogy goes as follows: the essential ingredients are added one by one – oil, garlic, ginger, onions – and the rich mixture is subsequently heated to form the stable base for foods to delight in. Similar is the function of the hara, offering a practitioner the essential foundation from which the development of ki occurs.

The rising of ki from the earth is compelling. It offers the support for physical and mental nourishment, and dynamically furthers our development so we are not caught in stagnation. The feeling of security is solidified as we are physically anchored to our environment. This ki encourages our persistence, sustenance, all while flowing ever-forwards. We are securely held by the earth, which builds our confidence as we become unshakable. In the process of our own solidification with earth ki, the possibility of cracks in our spiritual foundation is minimised. Energy becomes the bedrock of our wellbeing.

The Role of Reflexology

Reflexology is the manipulation of energetic reflex points in the body including the feet, hands and ears, causing action in response to a stimulus without any conscious thought. Reflexology sends energetic signals to the brain or the central nervous system, and the brain consequently sends a current of healing energy to the organs or other parts of the body. Reflexology delivers healing signals which is transmitted through the meridians – a set of pathways along which vital energy flows – for energy clearing. The body gets an energetic attunement, and we are harmonised.

Reflexology can be viewed as a sort of massage that requires applying different amounts of pressure to different places in feet, hands and ears. The theory on which it is based is that there is a connection between these body parts and certain organs. It is based on the ancient Chinese belief in chi – an expression of what the Japanese call ki – or vital energy. Chi is synonymous with breath, and reflexology develops this body-animating energy. It exists at a molecular level: a vibrant life force makes a person totally alive, replacing any dullness and bringing us into the alertness of the present moment. As per the Chinese belief, chi flows through every person.

A strong life force brings vitality in a person, whereas a weak life force makes someone sluggish. When a person is stressed, there is a blockage of chi. This blockage then causes an imbalance in the body, which can become indicative of illness. Reflexology aims at keeping chi flowing. By its continual flow, the body becomes balanced one more.

As per the Chinese treatment options, there is a one-to-one correspondence between the body parts and the pressure points on the body. In reflexology, a map is made of these points in the feet, hands and ears for the exact determination as to where the pressure needs to be applied. Reflexology believes in touch and by this touch, a reflexologist sends the energy flowing through the body and ultimately in the area where healing is needed. A dynamism is in motion as we come out of our static manner. We break through the blockage and healing begins. 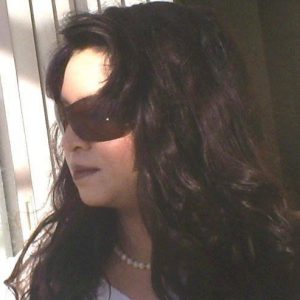 Jayita Bhattacharjee was born in Calcutta, India, later studied Economics at the University of Houston in Economics and had chosen her career as a trustee and teacher. Her Indian residence is in the vicinity of the famous Belur Math. Currently, she is settled in Tampa, Florida. The books The Ecstatic Dance of Life, Sacred Sanctuary, Light of Consciousness and Dewdrops of Compassion are among several authored by Jayita.