Introduction to the Ancient Art of Spell-Craft 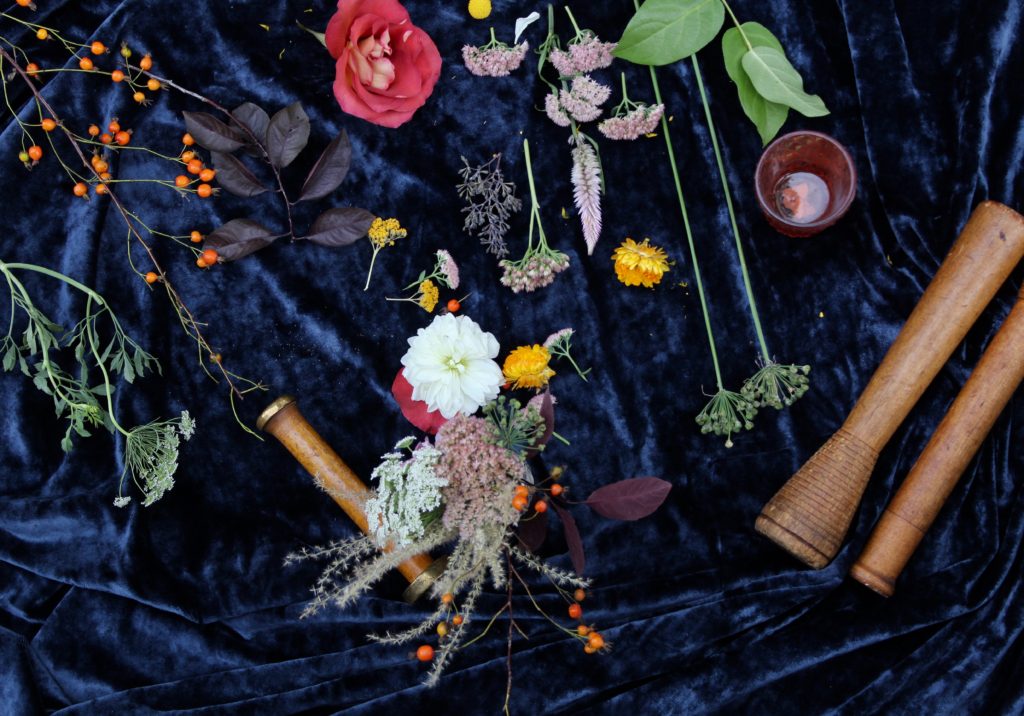 For thousands of years, wise women and men have weaved supernatural belief with the power of spell-casting, through the use of herbs, crystals, and other tools of nature. Our ancient ancestors naturally understood how and when to work with natural forces when casting spells, with focus, dedication and reverent gratitude to the gods, elements and spirit world.

The history of magic and spells between cultures, beliefs systems and religion is varied and different, depending on location and available tools. In most cultures, the magic of spell-casting was orally handed down from mother to daughter. Spells that were written down were hidden or coded, and only verbal knowledge was passed on to the next generation.

Through the ages the safe practice of spell-crafting changed dramatically, largely due to religion and medieval superstition. The use of magic and spell-casting was hidden away as fear, doubt, ridicule and death overshadowed the once-favoured craft of spell work. As the accusations of yesteryear are healed, a magical resonance surges throughout our modern world, invoking all those with a natural magic and curiosity in their hearts and souls to awaken to the Old Ways.

By magically working with the mystical forces and cycles of nature, in conjunction with ancient wisdom, knowing and honour, we have the power to create a positive life of love, happiness and prosperity for ourselves and the world around us.

What is a spell?

REMEMBER: the Threefold Law. Whatever you give out comes back to you three times. This ancient rule of the Old Ways is based on the universal law of cause and effect. Our magical intention must always be done ‘with harm to none’.

When should I cast my spell?

Moon cycles, the months, days of the week, and the seasons all have a profound effect when casting spells. Choose your magical time purposefully, depending on which type of spell you wish to cast.

Ancient wisdom and magic awakens within when one follows and works with the mystical phases of the Moon.

*Between the dark and the waxing crescent is a period of stillness called the new moon, which is the space between the past and new beginnings. This is a very powerful phase of transition.

Read on to learn how to prepare and cast your spell in Part 2: Practising the Ancient Art of Spell-Craft 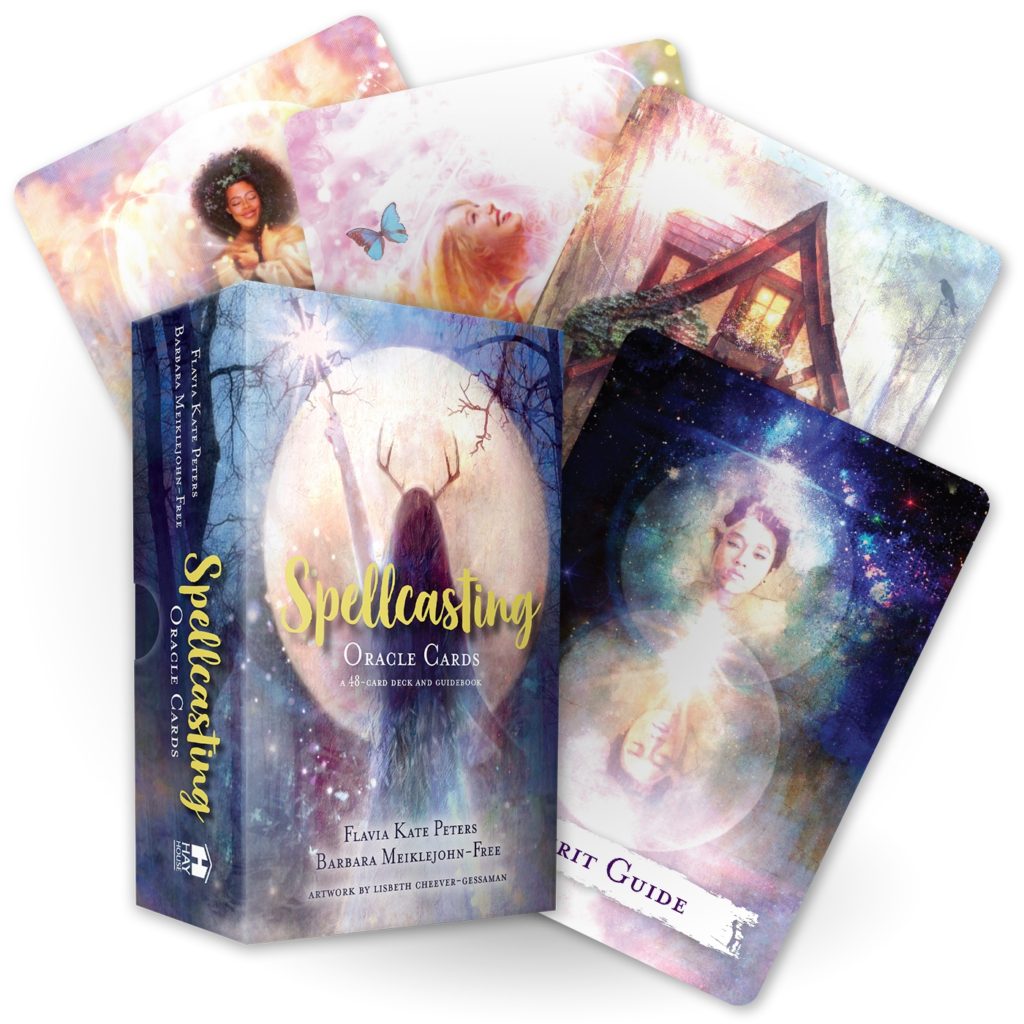 Celebrity witches Barbara and Flavia are authors of 7 oracle decks, including the No.1 bestselling Witches Wisdom. Both are High Priestesses and teachers of natural and ancient magic who initiate others through the rites of passage of Wise-Craft. A formidable team, they work extensively around the world to awaken others to the magic of the Old Ways, and are key-note speakers at Witchfest International and regular presenters on the MBS & Pagan circuits. Television appearances include Celebrity Haunted Hotel & This Morning, and are considered the UKs favourite Wise Women.