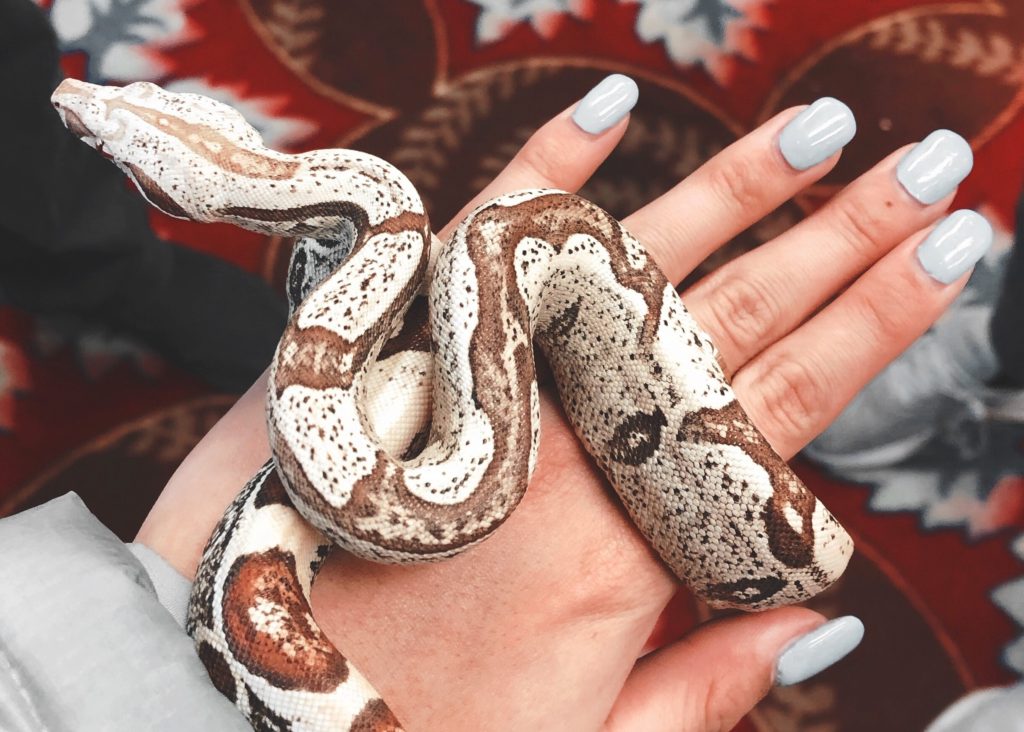 Snakes enchant some people, and some of us are terrified of them. But the snake undeniably has an interesting place in the stories and ideas of many cultures. Here are just a few snapshots of the snake’s place in myth and folklore.

The Snake as a Symbol

The snake is a symbol of life force and passion. If you find yourself drawn to snakes or to snake imagery, it could be that you need to attend to your desires and put energy into pursuing them. The snake may also suggest that you are entering into, or are in need of a time of healing and renewal.

The Snake in Yoga

Cobra pose is a yoga asana called Bhujangasana; Bhujanga means ‘serpent’ in Sanskrit. In our Cobra pose we are the serpent rising to strike, strong and powerful.

Snakes hold an honoured place in Hindu mythology. Some Hindu myths say the earth itself is supported upon a coiled snake, known as Ananta, meaning the Endless. You may also have made this connection between yoga and snakes from kundalini energy, often envisaged as a coiled snake at the bottom of your spine. As snakes shed their skins they represent the idea of regeneration, transformation and renewal. Always to be treated with great respect, the snake is also a destroyer. In embedding the energy of the snake in this pose, we rise a little higher towards enlightenment.

How to perform Cobra Pose:

Laying on your belly, place your palms on the floor under your shoulders, fingertips pointing forwards. Hug your elbows to your sides. Press your hands into the floor and begin to lift your chest, engage the muscles of your centre to support you as you rise. Keep your thighs firmly rooted in the earth. Allow your gaze and heart to expand to the sky. You can use your hands as support, but you are lifting from your core. Keep your elbows soft and shoulders relaxed.

The Snake, Kundalini Energy and the Chakras

Kundalini refers to a form of primal energy that is located at the base of the spine. This energy is often represented as a snake. The power of this kundalini snake energy rises up from the root chakra as the base of the spine, along the main energy line of the body – the Sushumna Nadi – through each chakra in turn. As this energy rises the practitioner becomes enlightened, experiencing a profound transformation of consciousness. Kundalini energy can be awakened through work with hatha yoga, pranayama, mudras, mantras and visualisation.

The Snake as a Goddess

Eingana is in Australian Aboriginal folklore known as the Dreamtime Snake, as she resides within the dreams of humans. She is creatrix and mother to all the living things of the earth. Also found in similar forms in Greece and India, serpent goddesses symbolise life, energy, healing, and movement between the spirit worlds. 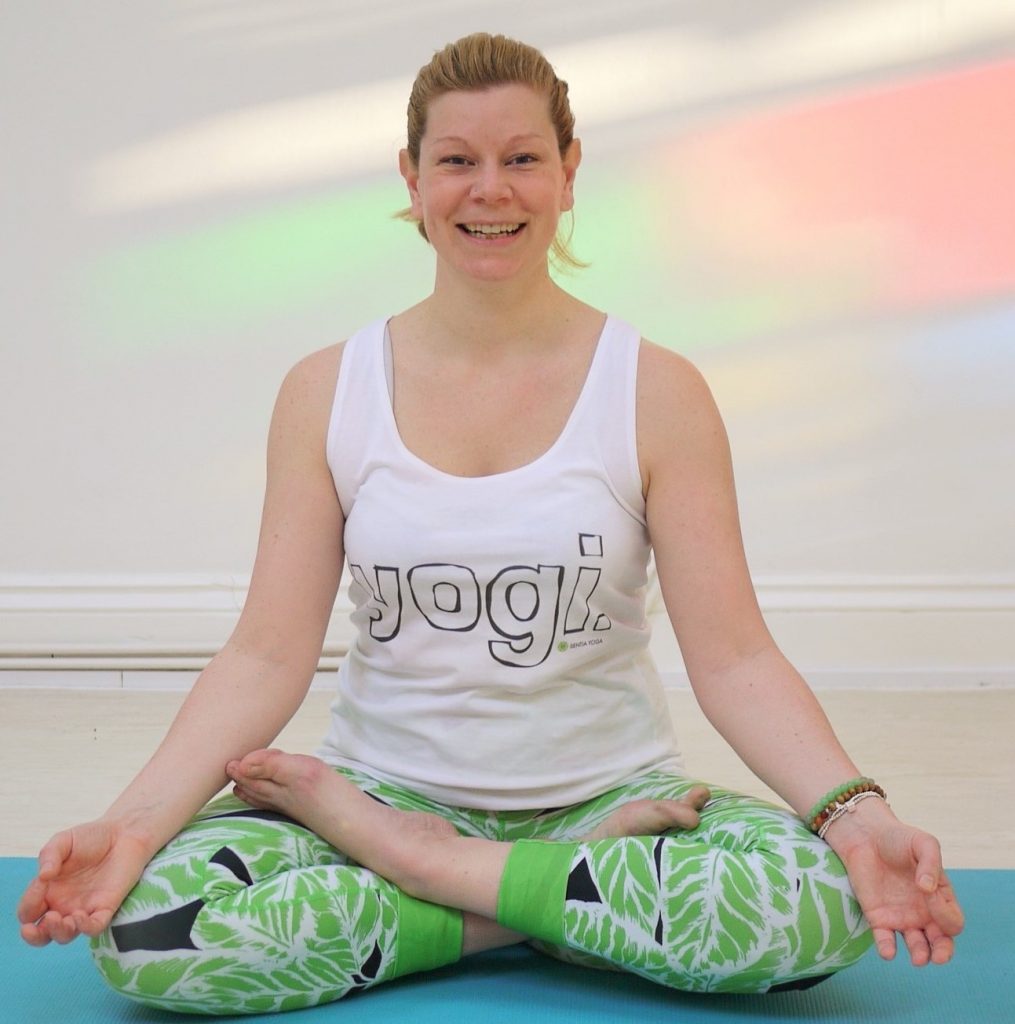 Sarah Robinson is a Yoga Witch from Bath, UK. Sarah’s book Yoga for Witches (Womancraft Publishing) inspired some of the ideas included in this article (there is a whole chapter on Animal Magic!) Her next magical book – title to be announced soon – will be published October 31st, available from Womancraft Publishing, Amazon and Waterstones.