The Top 10 Health Benefits of Ashwagandha 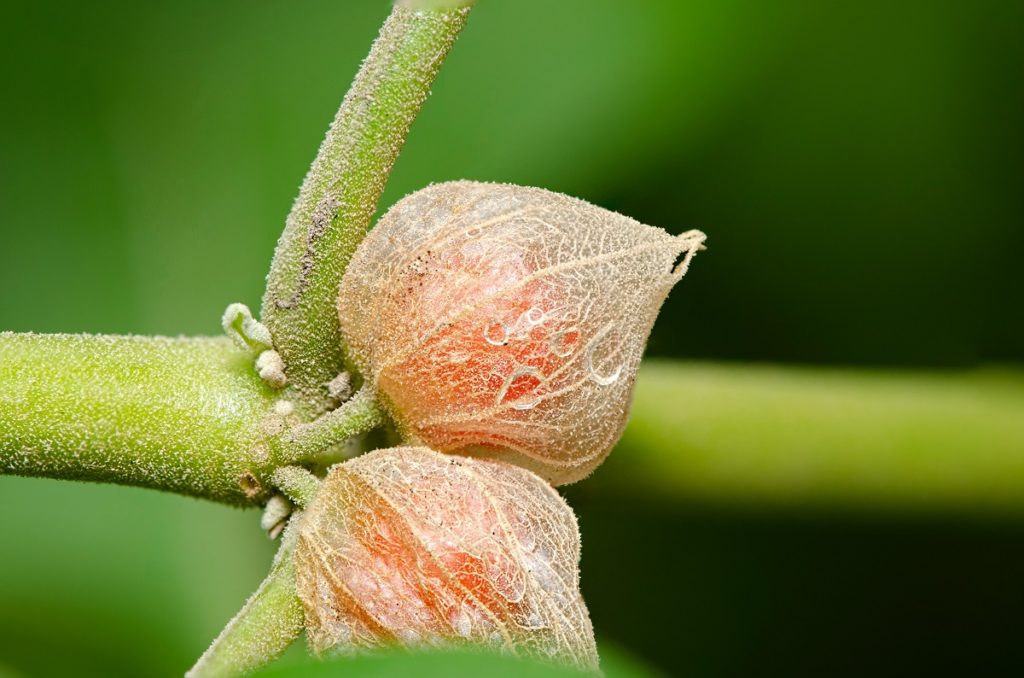 All of us are beautifully unique and have different ways of managing stress and the overwhelm we can often feel in life. Fortunately, to supplement our mind and body during the challenging periods we often face during our journey of life – be that both physical or emotional stress – there is a natural remedy out there to help restore calm and balance to our bodies and minds. Introducing ashwagandha…

Whilst some of us are still yet to learn of the benefits of ashwagandha in the UK, it has been used for thousands of years in India by ayurveda to not only manage stress-related conditions but also help with chronic fatigue, insomnia and adrenal fatigue to name a few.

Ayurveda views ashwagandha as one of the most prized rejuvenating herbs, known as a ‘rasayana’ in Sanskrit. Rasayanas are thought to enhance both the quality and quantity of life, nourish the mind and enhance physical vigour, making them perfect for when we are feeling weak and exhausted. Classed as a modern-day ‘adaptogen’, ashwagandha adapts to the needs of the body, helping to support it and reduce negative changes during times of emotional and physical stress by strengthening the endocrine and nervous systems.

Ashwagandha’s ability to help the body adapt to stress is reflected by its ability to thrive in very dry conditions in poor-quality soils. Most plants would suffer from severe stress in such an environment but ashwagandha can thrive! A growing body of evidence is now being collated around this powerful herb with an impressive variety of health benefits.

Here are the top ten incredible wellbeing benefits of ashwagandha:

Ashwagandha acts as a depressant to the central nervous system, exchanging feelings of anxiety for feelings of calmness. Stress normally causes a surge in the adrenal hormones – adrenaline and cortisol – that increase alertness. Ashwagandha tackles the problem at the root as it acts directly on the trigger of stress by regulating the imbalanced cortisol level and nourishing the adrenal glands. It acts directly on the hypothalamic-pituitary-adrenal (HPA) axis modulating the release of stress hormones, such as cortisol, from the adrenal glands. Chronic stress is a major health concern worldwide and has been associated with numerous serious illnesses, including depression, cardiac disease, diabetes, hypertension, and possibly even cancer. Ashwagandha has been well-researched in this regard with several studies supporting its effectiveness in managing the effects of stress. However, this herb is unusual in that it is also a tonic. This means it will strengthen an exhausted or agitated nervous system whilst at the same time calming it.

This versatile herb also has a role in helping people to manage their body weight when stress is an issue. Psychological stress is often linked to weight-gain and obesity, as raised level of stress hormones over long periods can lead to increased weight gain. Chronic stress may also lead to changes in eating behaviour- it is all too easy to comfort eat and reach for the biscuit tin in the face of stress. Ashwagandha can be used for body weight management in adults under chronic stress, helping them reduce the effects of stress on unhealthy food cravings and maintain more physical activity.

Stress is often at the root of our sleeping problems. When we’re troubled, our sleep is too. Ashwagandha’s botanical name, Withania somnifera, gives us further clues as to its properties. The Latin word ‘somnifera’ is translated as ‘sleep-inducing’, reflecting its ability to support deeper sleep. By nourishing and strengthening a weakened and over-anxious nervous system, studies show that Ashwagandha helps us to relax enough to get a better night’s sleep. According to our circadian clock (the body clock that naturally prepares us for sleep and wake), cortisol should naturally decrease in the early evening in preparation for sleep. Stress can overrule these rhythms and cortisol can stay elevated into the night and affect sleep success. So, the great thing about ashwagandha is it controls the production of the stress hormones and allows our body to retain natural sleeping rhythms.

Ashwagandha has also been shown to stabilise and lower blood sugar levels in both healthy and diabetic adults. This is of great significance, in an age when many adults are showing signs of blood sugar levels which are too high. As many as a third of adults in the UK having prediabetes, also known as borderline diabetes, according to the NHS. This is where blood sugar levels are abnormally high, but lower than the threshold for diagnosing diabetes. It is estimated that around 5-10% of people with prediabetes will go on to progress to “full-blown” type 2 diabetes.

A big added bonus of taking ashwagandha is its ability to protect our skin. Stress can play a large role in skin damage by producing high levels of the stress hormone, cortisol, which in turn, blocks the production of important proteins that are necessary for healthy skin. One of these proteins is collagen, which helps to keep skin firm and elastic. Research has shown that taking ashwagandha reduces cortisol levels allowing collagen production to work as it’s supposed to – by helping to keep you looking and feeling good.

Ashwagandha is also traditionally used to reduce muscle inflammation and to strengthen muscle tone. Studies support this traditional use, making it the perfect support to make those trips to the gym even more effective. In one study to determine a safe and effective dosage for ashwagandha, healthy men who took around 1 gram per day gained muscle strength after 30 days. In another, those who took ashwagandha had significantly greater gains in muscle strength and size. It also more than doubled their reductions in body fat percentage, compared with the placebo group. This quality of ashwagandha also makes it helpful for recovering from weakness in any post illness convalescence period.

Ashwagandha is traditionally used to improve sexual performance and libido in both men and women. When we are stressed we produce a lot more adrenaline and place pressure on our adrenal glands and organs. Ashwagandha regulates the amount of adrenalin produced and strengthens organs, improving stamina as well as increasing sperm count and motility in men, and improving libido in women. One study showed that women who took a daily dose of ashwagandha over a month saw significant improvements in achieving orgasm and sexual arousal due to a significant reduction in sexually related distress. Beyond decreasing the effects of stress it was suggested that ashwagandha’s role in increasing testosterone was also key as this is a factor in androgen deficiency syndrome, which in turn is also associated with female sexual dysfunction.

Effects on brain function, including memory, are also of increasing interest. Ashwagandha has traditionally been used to boost memory in Ayurveda, supported by research showing it promotes antioxidant activity that protects nerve cells from harmful free radicals. In one study, healthy men who took ashwagandha daily reported significant improvements in their reaction time and task performance, compared with men who received a placebo. Another 8-week study in 50 adults showed that taking 300 mg of ashwagandha root extract twice daily significantly improved general memory, task performance, and attention.

Most adaptogen herbs have a positive effect on our immune system and ashwagandha is no exception. It is traditionally used to support a weakened immune system and it has now been shown to encourage anti-inflammatory and disease-fighting immune cells that help to ward off illness. More research is needed but early studies are encouraging, such as one showing a major change in immune cell activation after taking ashwagandha. In this light, ashwagandha can be used to support the immune system during treatments such as chemotherapy or radiotherapy.

As a rejuvenating tonic, Ayurveda has used ashwagandha for centuries to alleviate fatigue and improve general well-being. Its effects on increasing energy, stamina and endurance are becoming increasingly known. It has been shown to significantly enhance athletic performance by improving heart and lung capacity while increasing energy levels. This makes it a great support for those who struggle energy or have fatigue-related conditions, such as chronic fatigue syndrome. One study looked at the effects of giving ashwagandha during treatment for breast cancer and found it has potential against cancer-related fatigue, in addition to improving the quality of life. 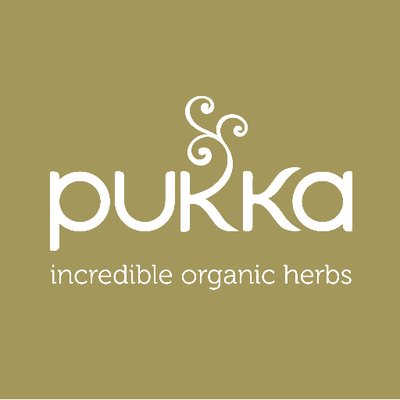 This feature was written by Jo Webber, Herbal practitioner and Head of Herbal Education at Pukka Herbs.