Harness the Power of Your Beliefs 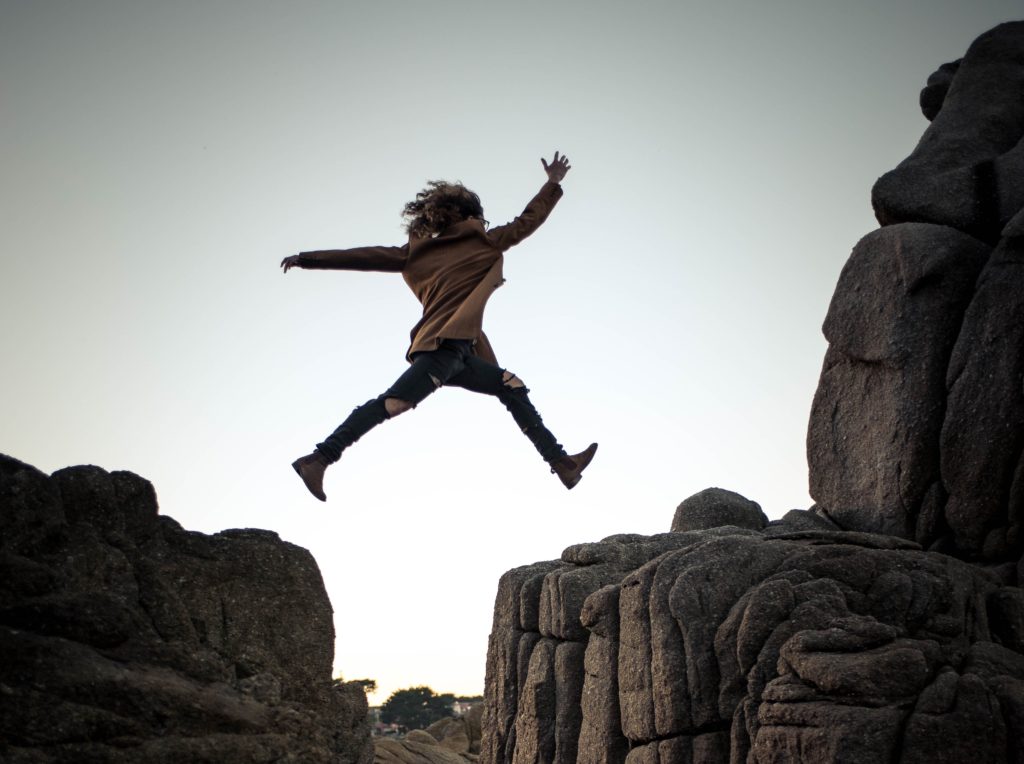 Have you hit a wall – in life or in your career? Would you like to be more successful?  If you’re dissatisfied or frustrated in life, it might be your beliefs that are the problem.

Often, your beliefs aren’t even your own! This makes it even more important to reassess them. Get rid of any that are unhelpful. Replace them with new, positive perceptions and harness their incredible power to bring you success.

Three key areas of attitudes prevent people from achieving success. These are beliefs around:

Lack – believing that there isn’t enough of something, be that opportunity or money.
Unworthiness – lacking self-belief, often within relationships.
Obligation – feeling duty-bound to honour the wishes of your parents, or someone else.

Put simply, beliefs are assumptions that we hold to be true. But that doesn’t mean they ARE true.

Obviously, some beliefs are rooted in reality – like the belief that the sun rises every morning – but other ideas are not true at all. They are just our perceptions and they only appear to be true because we’ve decided they are. Alternatively we have been brought up to believe them. Worse still, some of them are negative or limiting beliefs. We might have learned our belief in a ‘lack’ of money or opportunity as children from our parents telling us things like, “Money doesn’t grow on trees!” or seeing them scrimp and save. Even at a subconscious level, we take that principle for our own and live it out in adult life.

Concepts can be general, religious, moral, or cultural that we have learned from society. Or they are beliefs we have developed from our personal experience – in our family, in school or from the people around us. We’ve accepted most of them as the truth.

If we’ve had bad experiences in childhood – perhaps a teacher or influential adult telling us we’re ‘stupid,’ ‘no good’ or ‘will never amount to much’; or a distant parent withholding their love – we may take on that belief ourselves and develop low self-esteem. This, again, can carry through to our adult life and into other areas of our lives, like our career.

We develop our beliefs from our real-life experiences, and they seem to be part of our identity. But because of this close link, we think our beliefs are the reality. In fact, it’s the other way around: our beliefs direct our experiences and create our reality.

Our beliefs have a massive impact on our lives. The assumptions we hold to be true affect our thinking, our behaviour, our actions, our experiences, and the results we get from them. They affect our life, work, and our relationships. When our views are positive, they support us and contribute to our success – but limiting beliefs are problematic.

Limiting or negative beliefs like ‘money is the root of all evil’ or ‘I’m not good enough’ limit us and hold us back. The stronger our beliefs are, the more immovable they seem to be. If we hold a solid belief we unconsciously seek evidence to support it, and, inevitably, we find it. Imagine the difference in attitude and outlook between someone who believes ‘Life is great’, compared to another person who thinks ‘Life is hard’. What they see is what they get. This is how our belief becomes our reality.

Some people follow a path they haven’t chosen, pleasing other people rather than achieving their own dreams and goals. Some mistaken belief that we have to put other people above ourselves, or fulfil our parents’ hopes and dreams, can scupper our lives and cause a deep sense of dissatisfaction in ourselves.

The importance of change

Limiting thoughts hold you back and cause a great deal of damage to you, your relationships, your work, and your life. Especially if you hold negative identity-level beliefs from your formative years, when a parent, teacher or bully called you something bad. That idea that, ‘I’m stupid’ or ‘I’m no good’, can unconsciously define you. The problem is you tend to live out that belief. There is always that part of you that sabotages you – even if it’s at a deep, unconscious level. So, you need to change those negative thought processes.

How to change your beliefs

Reflection and self-examination. Look at the opinions you have about yourself and your capabilities, and identify your beliefs about work, money, wealth and success. These dictate the decisions you make, and your behaviour and actions. Make yourself aware of them and recognise any negativity, for example: ‘I’ll never amount to anything’ or ‘money only comes from hard work.’ Personal beliefs like ‘I’m not worthy’ have often been deeply ingrained in childhood. You might think that it’s part of you, so those unconscious identity-level beliefs can be hard to shift without effort. Even the notions: ‘It’s too hard’ or ‘It’s too late to change now’ become self-fulfilling prophecies.

Disbelieve bad beliefs! Remember that collective beliefs that ‘everyone’ says, thinks or does are NOT ‘just the way things are.’ They are common assumptions that we have agreed to, usually unconsciously. Instead, realise what you’re doing to yourself. Bring that negative idea into your consciousness and decide not to agree. Refuse to believe it. Prove it wrong!

Get a new empowering belief instead – one that supports you and helps you to fly. Stop identifying with old negative views and define yourself with positive new words that you really want to believe in. Fill the vacuum left by old negative assumptions like ‘I’m not good enough’ with a new, powerful belief like ‘I am capable/strong/powerful’. Make it your mantra. Believe it and be it.

Use mindfulness. Instead of thinking (or worrying) about beliefs from the past or how they affect the future, fill your mind with the now in a multisensory way. Being completely in the present moment, absorbed in whatever you’re doing and what surrounds you in the material world can give you peace of mind and clarity.

Harness the power of your imagination with meditation and visualisation to get some clarity and to create a vision of a better life – and better beliefs. If you’re new to the practice you can listen to guided meditations, where someone will talk you through a journey or process of calm or refreshment. Or you can visualise your life in the future, having achieved your goals. Use that feeling and image to motivate you.

Consider coaching. It’s good to talk things through with a coach who will challenge your thinking and hold you accountable to make changes in your behaviour. Seek help from a business, life or success coach, or a therapist trained in solution-focused approaches like NLP to assist you in transformational change.

You are more powerful than you know. If you find that difficult to believe, it could well be your belief system that is holding you back. Take control of your beliefs and use them to empower you and accelerate your success. 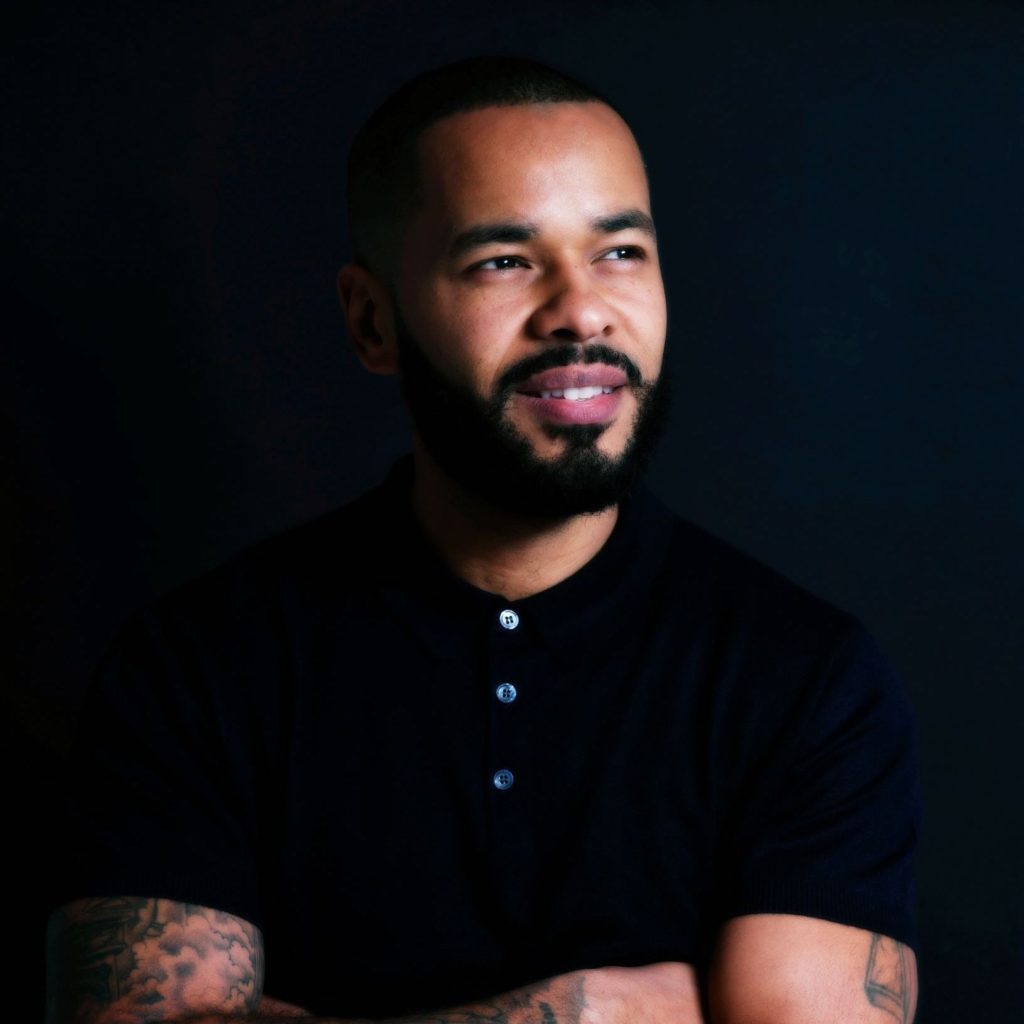 Ryan Jackson is a serial entrepreneur and success coach who runs multiple businesses in the UK and abroad. Ryan is passionate about inspiring others to become the best versions of themselves through personal development. Ryan’s vision is to uplift his employees, clients and his wider community by sharing the success principles that have allowed him to build his own successful life.