How Resisting Chocolate Messes With Your Brain

This feature has been extracted from Let’s Do This! How to Use Motivational Psychology to Change Your Habits For Life by Andy Ramage (Aster, 26th December 2019) and has been reproduced with permission from the publisher. 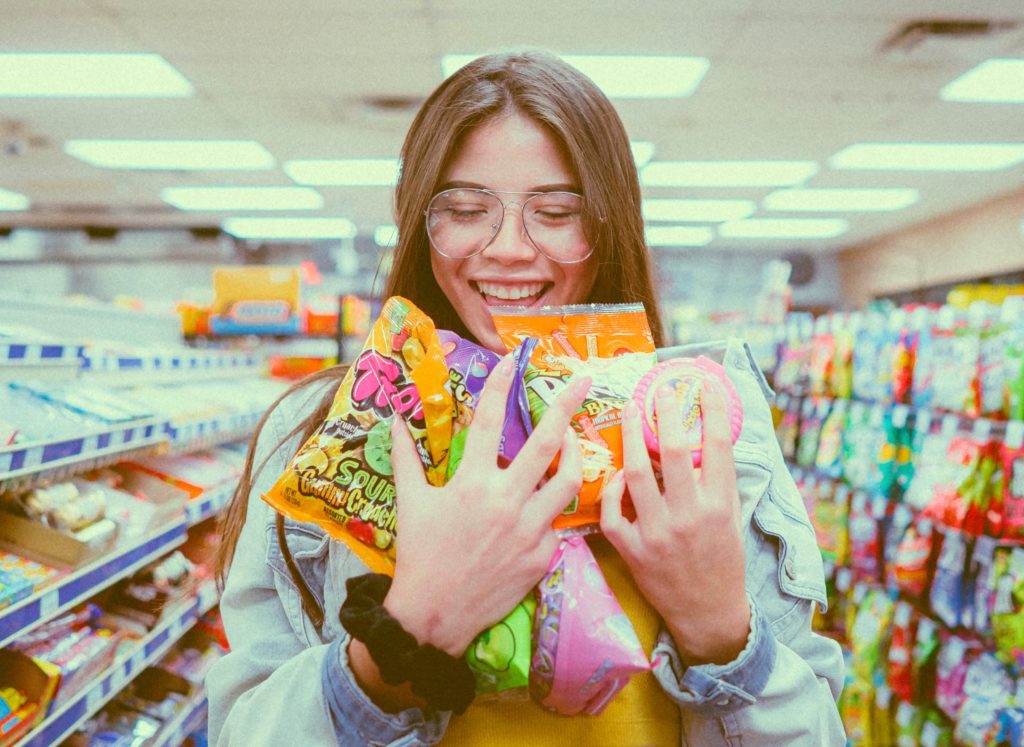 A genius researcher wheeled out a sugary torture device to investigate willpower and motivation. Roy Baumeister of Florida State University seated his participants in front of warm cookies, chocolate bars and a seriously unappealing bowl of raw radishes. The participants had to wait around while the researchers took note of their misery behind two-way glass.

One group of students were told they could eat the cookies, while another group were told they could only eat the radishes. The radish crew employed various tactics to resist, including smelling the cookies up close or looking away. But unlike Mischel’s marshmallow test, the radishes and cookies were a warm-up before the real action. After the students had waited long enough, they were summoned into another room and presented with a puzzle, but there was a twist: the puzzle was impossible to solve. The impossible puzzle is a standard way to test for perseverance. Research continually demonstrates that those who persist the longest on a task that is unsolvable will keep working longer and harder on tasks that can be completed. Baumeister and his team wanted to know how long it took the students to quit on the puzzle. The results were to expose willpower’s major flaw.

The control group, who were not put in front of any food and simply had to take the test, lasted an average of 20 minutes before giving up on the puzzle. Those who were allowed to eat the cookies also lasted 20 minutes. But the participants who had to sit in front of the cookies but could only eat the radishes lasted just eight dismal minutes. Eight! That’s not even half as good as the others. The difference between the two groups was astounding. Baumeister concluded that willpower “seemed to be like a muscle that could be fatigued through use”. In other words, the more willpower you exert, the quicker it runs out. Applying self-control not to eat the cookies had drained the students’ willpower reserves, so they had less staying power on the impossible puzzle task.

This explains why tasks that run on willpower get harder as the day progresses. The gym session after work feels like a great idea in the morning, but when 6pm strikes you’re tired, so you give yourself the night off. And the willpower problem doesn’t end there. We also use willpower to regulate our emotions. When our tanks are low, we are quicker to lose our temper. The maxed-out parent snaps at the kids who won’t eat their dinner. The stressed-out partner gets home from work and flips because the bins haven’t been put out (sorry, Tara).

Baumeister exposed the Achilles heel of willpower – trying to make lasting change on willpower alone will always end in disaster because it runs out. Admittedly, there are a lucky few who appear to be blessed with a significant stash of the stuff, but most of the planet is like you and me.

I then asked the question: if willpower doesn’t work, surely there has to be another way? In wrestling with this answer I unlocked another motivational truth. Lasting motivation is not found by resisting marshmallows – it begins when you eat them!

Imagine you have two brains. The first is the primitive, reptilian and emotional brain that was once a fish. This part of your brain is an evolutionary miracle. It has fought, bitten, clawed and procreated its way through the ages of ages from the ocean to the savannah. Its interests include moving away from pain toward pleasure, saving energy and getting your genes into the next generation.

The second brain is the human, rational one that appeared on the scene 70,000 years ago during what is known as the cognitive revolution. This was the moment we became distinct from all the other animals, because we developed a new section of brain called the prefrontal cortex. This new “human” brain gave us the gift of foresight and with it the ability to worry endlessly about things that might never happen. This brain is “you”, the human who is reading these words. The human brain takes a balanced approach to life and fully supports your motivational goals.

On the primitive brain’s to-do list are tasks linked to evolutionary survival. It completes these life-prolonging errands on emotions and gut feel. It’s often paranoid, prone to overreaction, expects the worst, makes choices based on black and white emotional thinking and is generally irrational. Sound familiar?

The human brain’s to-do list is all about self-fulfilment. Tasks might include goals you want to achieve combined with a search for meaning. The human brain likes to use rational decision making, consulting the evidence before reacting. It also has the ability to see the bigger picture and keep things in context while making logical choices. Hopefully that sounds familiar too.

While I’m on a roll, here’s a secret to life: learn the skills to manage your primitive brain so it allows your human brain to achieve self-fulfilment, meaning and purpose. Most of us make the schoolboy/girl error of assuming that you get to make every decision using this lovely shiny rational brain. Job done. Motivation is yours.

Here’s the thing. When it comes to motivation, the primitive part of your brain always has the final say. This makes total sense because its job is survival. Finding food is more important than finding meaning. Evolution values survival over purpose, so the primitive brain is much stronger than the human. And very often the primitive brain does not care for your “great” human ideas. If your primitive brain decides it wants a marshmallow, your human brain can’t stop it. This is why salads turn into burgers, water into wine and gym sessions into Netflix marathons.

But here’s the kicker, and a major insight that will transform your motivation – you can use your super-clever human brain to switch the metaphorical marshmallow in your mind. This sleight of hand gives you back control of motivation. You can use your rational human brain to decide what marshmallows your primitive brain sees. When you create the right healthy marshmallows in your mind, you don’t have to use willpower to resist them. You can eat them. In doing so, you change the motivational game. 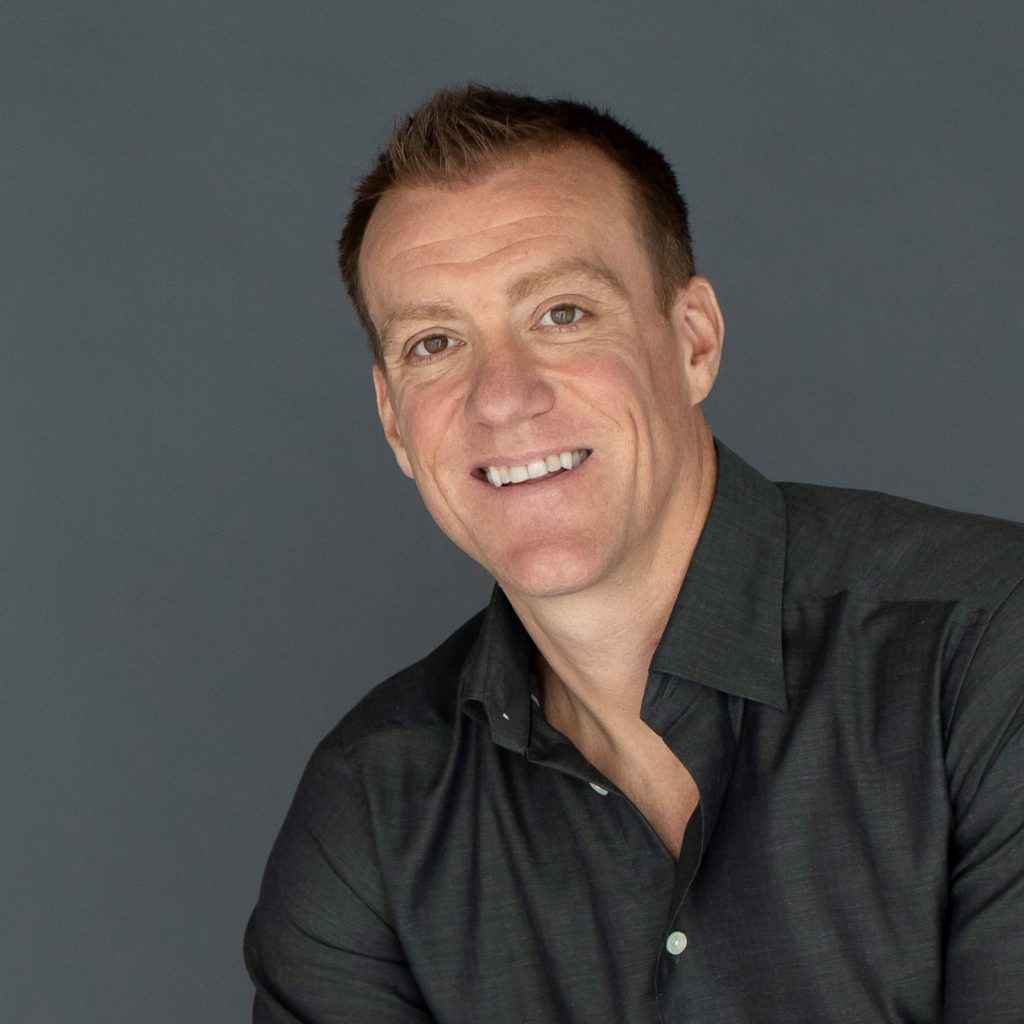 Andy Ramage is a former professional footballer with a master’s degree in Positive Psychology. He is co-founder of the hugely successful motivational site One Year No Beer. Ten years ago, Andy began studying wellbeing as he was materially successful but stressed out, overweight, unfit, unhealthy unmotivated and unhappy. Bewildered by his own lack of drive he began to study motivation. This led to an Open University degree and later Master of Science degree in Positive Psychology and Coaching Psychology.

Andy is co-author of The 28-Day Alcohol-free Challenge and speaks regularly about motivation at events. He is also 45lbs lighter, his body fat has dropped from 30% to 10% and he is a plant-based diet lover.