Creative Counselling: “Who Does She Think She Is?!” 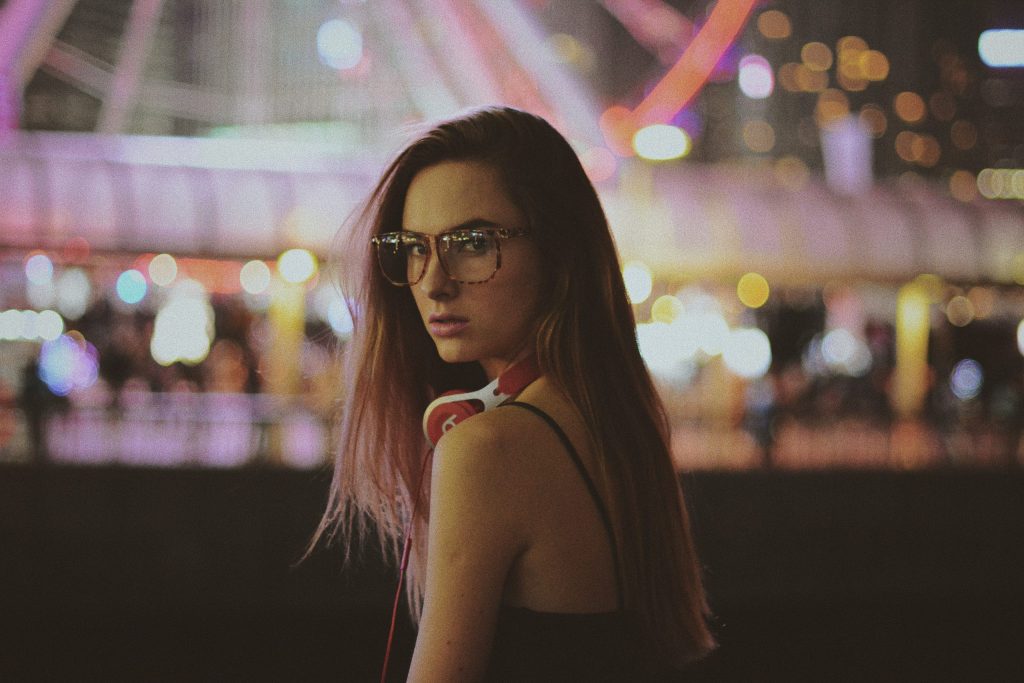 Picture this scene.  You are having a night out with your friends or your partner.  You’re wearing a new outfit and your favourite shoes; you’ve recently had your hair done and you’ve finally found a foundation that makes your skin seem effortlessly flawless.

You’re enjoying yourself with your loved ones, having a few drinks and letting your hair down for a bit. Then you hear it. In a stage whisper, a nearby woman says to her friends as they all glare at you: “Look at her. Who does she think she is?!”

Maybe you know this person and maybe you don’t, but in an instant your confidence plummets and you feel self-conscious, which is exactly what she wanted you to feel. Her poison arrow has hit the target – you – and suddenly the night isn’t as much fun as it was before. You might try to smile your way through the rest of the evening or you might decide it’s time to go home or move on to another venue, but now your choices are coloured by someone else’s perception of you – and that’s not okay. You have the right to go out and enjoy yourself, and to look and feel great as you do so.

So what just happened? In short, female envy has just reared its ugly head in an effort to diminish you. In psychotherapy we call this Female Relational Aggression, and unfortunately it’s all too common. It happens on nights out, in the workplace, in schools, colleges and universities, and even in close friendships and between sisters. Basically, relational aggression can happen wherever there are groups of women coexisting together and when Mean Girl types band together, they can wreak havoc and cause untold amounts of psychological damage to their victims. Relational aggression can happen at any stage of life and no age group is immune to it, which is why even elderly women can be negative towards younger women. It’s not just the generation gap that leads to misunderstandings, but relational aggression amplified by the envy of youth that is in play.

In practice it looks very similar to the Narcissistic Vendetta that we discussed in an earlier column, though relational aggression is more prevalent and has nothing to do with Narcissistic Personality Disorder.  If, however a narcissist is involved, then the relational aggression is likely to be much worse and perhaps unrelenting. Remember, there is no cure for narcissism and NPD.

So what do you do when confronted with relational aggression, and why does it happen? This tendency that some women have to try and diminish other females comes from the natural competitiveness that is in our DNA, but while men compete overtly and openly, women compete covertly and in secret. There is a traditional social standard which dictates that women shouldn’t appear too competitive as it is often regarded as being unfeminine and unladylike, and yet we are still hard-wired to compete for a mate or to find the best resources for our children, meaning that competition is inevitable.  So, women compete with each other in secret, leading to accusations of being two-faced and underhand.

We’ve all done it at some point in our lives.  Think about it. Have you ever felt envy towards a friend for her success, beauty, or the things she owns? Have you secretly tried to emulate that success in your own life, maybe by applying to work with the same company without her knowledge, or by copying her style?  Buying the same things, having similar haircuts, and so on, are subtle forms of relational aggression, because your actions are saying “See. I’m just as good as you are!”

Think about the film Black Swan where Nina, played by Natalie Portman, steals possessions from prima ballerina Beth, played by Winona Ryder, in an effort to be more like her. Nina wants the magic she sees in Beth, and she thinks that stealing Beth’s lipstick et cetera will help her to attain it. This is relational aggression at work, because you just don’t steal from your friends and colleagues. It is about Nina trying to even the playing field and bring herself up to Beth’s level by stealing her things.

“You can always choose to walk away if relational aggression is going on around you, or you can make a stand for the victim and call out the instigators.”

Now while most of us wouldn’t dream of stealing anything, we do frequently find ourselves buying the same things as our friends, particularly those friends that we admire the most and maybe envy a little. Again, this is a way of levelling up with a woman we admire and/or envy, because the point of relational aggression is to try and equalise ourselves among other women. And if you can’t level up, you tear her down instead. That’s how relational aggression works.

Another example is that of a small group of women who are brought together through the friendship between their partners or husbands. There is a subtle homogenisation that takes place over time – similar haircuts, similar clothes, similar interests and so on. But more than this, these women will go out of their way to point out to their own husbands how similar the other women are to herself – the message being “Don’t even think about cheating on me with one of them, because you won’t be getting anything different at all. You might as well stick with me.” And woe-betide the new woman who comes into the group, looking and acting completely different to the rest. She will either have to conform to the look of the group or risk being bullied and gossiped about in a relationally aggressive campaign against her by the other women.  Frequently, the men have no concept of what is going on and are baffled by this type of behaviour.

Becoming more aware of when we are acting aggressively towards another woman, either overtly or covertly, is the first step to ensuring that we don’t participate in this negative phenomenon. You can always choose to walk away if relational aggression is going on around you, or you can make a stand for the victim and call out the instigators. Notice when you begin to covet something another woman has, or when you begin to copy her.  There is nothing wrong with being inspired by other women, but copying everything someone has or does is a sign that envy is at play in your heart, and that you are moving into relational aggression territory. Rein it in and find your own style instead.

Being on the receiving end of relational aggression can be a very traumatic experience, and like the Narcissistic Vendetta it can leave lasting scars.  Sadly, the closer the perpetrator is to you the deeper the wounds will be, so if you have been betrayed by a sister or best friend due to envy and aggression, the scars might last a lifetime. Counselling can help you to work through this kind of trauma.

For lesser instances of relational aggression, say in the workplace or at the gym, understanding where this behaviour has come from can sometimes be enough for it to no longer bother you. On some level, the woman who is targeting you envies you. You have inadvertently triggered her competitive instinct and she feels threatened by you. Instead of getting upset, play a little game with yourself and look out for signs of her trying to level up with you – maybe she turns up to the gym in new gym gear, or has had hair extensions fitted to compete with your natural long locks. See the signs, and take it as a compliment. If it gets out of hand, you might need to confront her and point out the relationally aggressive traits that she is indulging in. Many women are unaware of this phenomenon – having it pointed out, explained in a polite manner and letting her know you are unaffected by her behaviour should be enough to stop her in her tracks. And if it isn’t, just do what Taylor Swift does and shake it off! You are entitled to be your best, brightest and most talented self. Never let anyone diminish your light. Until next month, 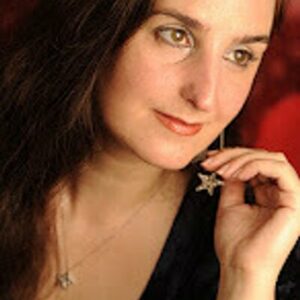 Marie’s books and Moon Chants CD are all available on Amazon UK.