The Slippery Slope of Suffering

This feature is been extracted from How to Suffer in 10 Easy Steps by William H Arntz (Watkins Publishing, 2019) and has been reproduced with permission from the publisher. 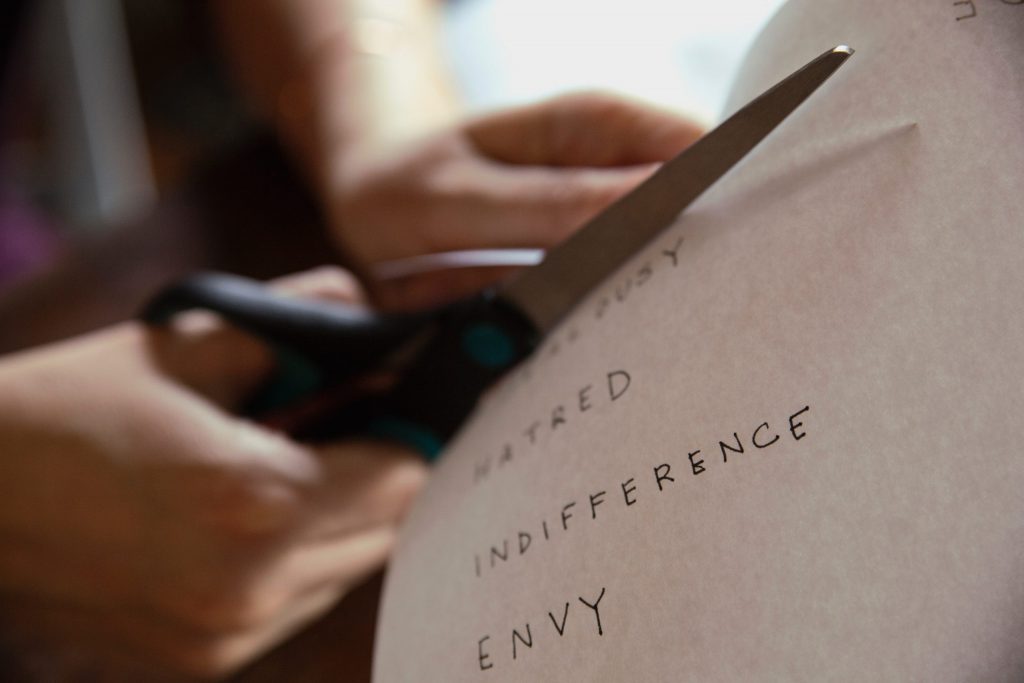 That’s the slippery slope. Now there are tons and tons of Sutras (a rule in Buddhist scripture) written on the subject of attachment: attachment without craving, attachment with compassion but without clinging, attachment not arising from the ego self, and so on. But for most of us non-monks who haven’t been studying this concept in deep celibate contemplation, no attachment equals not caring.

Let’s say you just bought a brand new Chevy all-road, go anywhere SUV. You pull into valet parking at the best restaurant in town and because you got the special matte-black custom competition wheels, they park it right out front. Dinner is great, you come out and the night turns south. While the valets were watching YouTube on their phones, some jealous Ford devotee keyed your new Chevy.

If you simply don’t care, then it’s, “Oh well, call the insurance company.” If you do care – you aim for the next Ford you see and the night goes deeper south.

The Tibetan tantric Buddhists’ favourite line to avoid suffering is: “Be neither attracted nor repulsed.” So they neither care, nor not-care, but somehow adopt a stance halfway between the two and motor through life unaffected. The ultimate test of this approach is the Bodhisattva Vow, where one renounces (is neither attracted or repulsed to) one’s own enlightenment until all beings are enlightened. They somehow remain un-attached to all those beings and to the achievement of that Vow itself, while devoting lifetime after lifetime to the goal – the attainment of which is well-nigh impossible but nevertheless worth striving for – in an unattached sort of way.

It seems like a lot of work, all to avoid suffering. And really – is some suffering that bad? Does one spend one’s whole life doing/not-doing things just to avoid it? Does one forsake caring just so there are no bad days?

Maybe the non-attachment should be to suffering itself! And to the avoidance of suffering itself. “Be neither attracted nor repulsed” to suffering. It will come from time to time, and be gone too. No sense in creating it and no sense in barricading away from life just to avoid it. It’s kind of like indigestion after too many super-jalapeno fried nacho burritos. It happens. If life is suffering (Noble Truth #1), then by living you will suffer. If you don’t live you won’t.

Aside from talking about attachment, Buddha’s truths also include the word “clinging.” Attachment doesn’t really cause any problems, until the object of attachment changes – goes away. That’s when the problems arise. It is the clinging of the attachment that causes the pain.

Think of attaching to an object with your fingernails. I mean you really want him/her/it and you really want him/her/it to stay. You dig in and no way will you let go. Then the object does goes away and all your fingernails get ripped out. That qualifies as suffering. You could just retract those nails as it slips away, but instead you fight the process. Attachment becomes clinging when you refuse to Let Go.

The slippery slope of killing out attachment comes when it kills out connection, and, with that, passion and caring. So you could say there are two flavours of attachment: good & bad. “Good” is connection and fosters oneness, while “bad” is of a clinging nature, causing suffering. In this case knowing when and how to Let Go is the key.

Often it is said that desire is a primary cause of suffering. But desire by itself doesn’t necessarily produce suffering. Think about waking up and desiring a sunny day. Then it clouds up. Oh well, it’ll be sunny another day. But if you planned the perfect birthday party by the pool and really wanted (i.e. were attached to) everyone to have a great sunny time and tell you how wonderful it was, then you’ll suffer. Desire is motivation; it supplies the fuel for action. In the pool party scenario the desire for a great party finally got you off your ass so you fixed the umbrellas, cleaned out the pool filter and got the seahorse rafts the kids have been begging for. All good. It was the craving for the kudos, the attachment to the desired results of the action, that causes the problem. So although desire is slippery, it’s not one of the slippery steps; that gets reserved for attachment – truly the banana peel of desire.

Two monks are walking to Kyoto. It’s been raining and the little bridge over a stream has washed out. As they prepare to take their sandals off they see a beautiful Geisha in an exquisite kimono standing at the stream’s edge looking at the muddy water like it’s the end of everything she cherishes.

Monk 1 says: “Esteemed lady – I see you are concerned at the muddy water and do not know how to cross. Let me carry you across.”

Monk 2 nearly gags his pickled vegetables but manages to keep it down as Monk 1 picks up the lady, carries her across the water and puts her down, to much “Thank you, thank you” and some repeated polite bowing, and off the monks go.

Monk 2 says absolutely nothing on the journey. He clearly is upset by something, casting disparaging looks at his fellow monk. They finally get to Kyoto and Monk 2 can’t swallow it anymore: “How could you! We have taken vows of purity and you touched that unclean woman. You picked her up and you held her and you carried her all the way across the river!”

To which Monk 1 replied: “I put her down on the other side of the stream. You carried her all the way to Kyoto.”

You can get attached to anything, and any and all non-things. Chevys, fame, jewellery, praise, condemnation (victims eat this up), Versace scarfs, appreciative children – you name it, you can get stuck on it. In fact maybe attachment isn’t a slippery step, it’s a sticky step. Or a non-step as the case may be, for once you are stuck there’s no stepping off of it. The longing for fame and riches may hound you your entire life. The sad thing is, even if you get whatever it is, it may not be enough.

And yet it’s not fixed. For sure, all those things and non-things will one day go away. Do you want to carry them all the way to Kyoto? 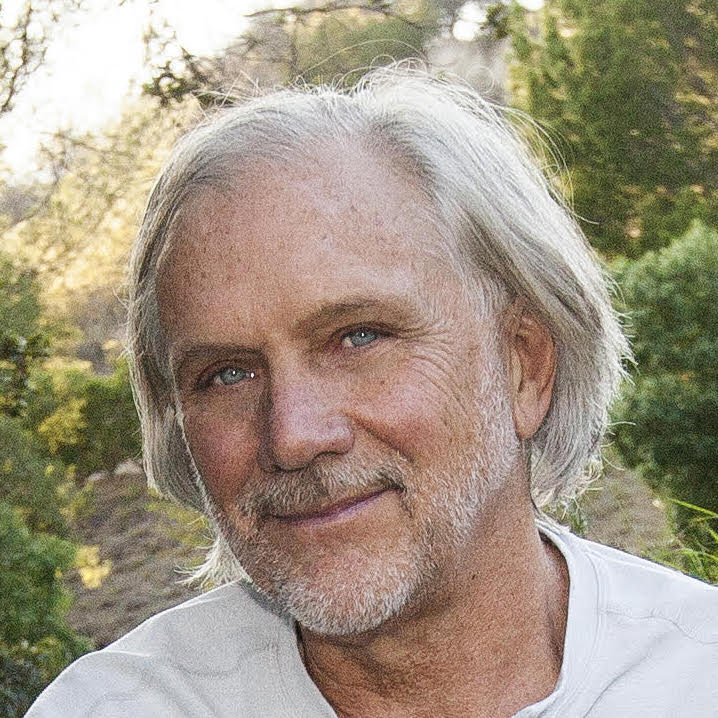 William H Arntz began his professional career as a research laser physicist, working on the initial ‘Star Wars’ program. He escaped into meditation and the hippie lifestyle, but was pulled back into technology where he coded and founded two successful software startups. Another stint of rebelliousness ensued, but then he got obsessed with tying science and spirituality together, and so created his film What the BLEEP Do We Know?! A best-selling book followed, as did another extended retreat until the release of his next book, How to Suffer in 10 Easy Steps in 2019.