Soul Path to the Ancients 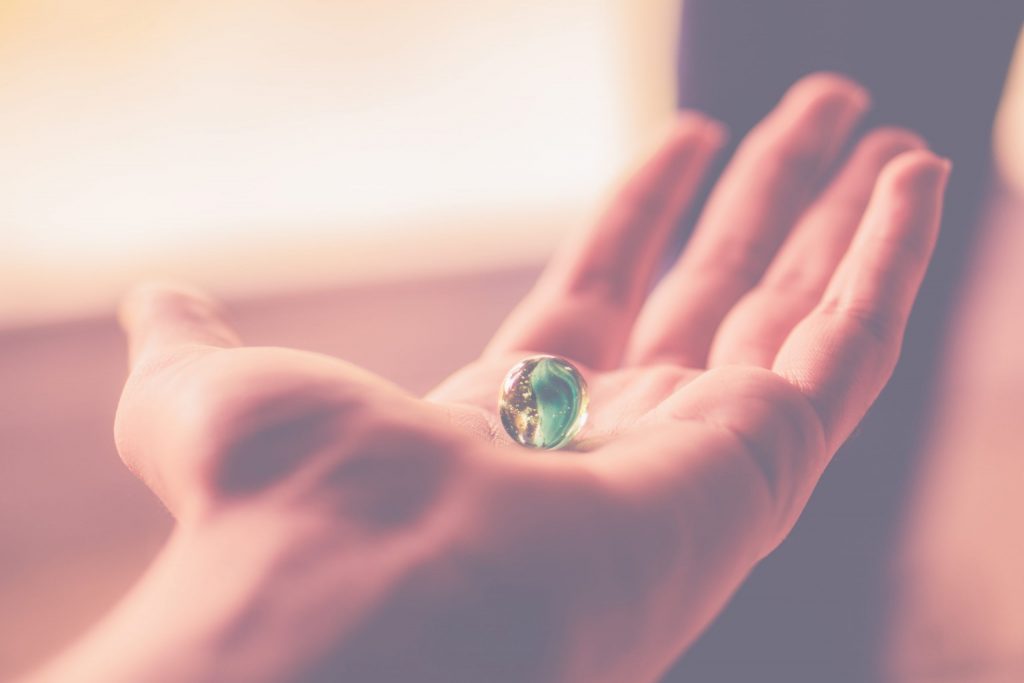 “He’s my soulmate.” “You’re selling your soul to the devil.” “That makes my soul sing…” We are so blasé about using the word ‘soul’ in common parlance that we hardly ever stop to consider what it really means. But, when we do, there are so many questions – what is your soul? What does it look like and what does it do? Is it even real, or just a metaphor?

However, the body/soul dichotomy we have come to understand is relatively simple compared to the way the ancient Egyptians conceived of our spiritual mechanics. Basically, take everything you’ve learned, and start again.

That’s because our understanding of the word soul bubbles up from the society we are part of; there is a tacit understanding due to social context. By the same token, it’s a lot harder to understand ancient thought because it was intricately interwoven with the gods and temples, attitudes and axioms of the time. In fact, when Christians first came to Egypt they found their notion of soul was so distinct from the ideas I’m going to tell you about that they didn’t mesh with a direct translation, so they chose to use the word ‘psyche’ for what we would call the soul, keeping the original indigenous words for the rest.

As I researched Egyptian beliefs for my novel The Sound of Your Soul, I became captivated by a comprehensive theology involving the whole person, from their shadow to their ghost. And, as I began reaching back for their scared ideas, l found them still redolent with magic, mystery… and monsters.

You see, the ancient Egyptian’s whole understanding of what makes you ‘you’ was so different. You have to imagine you are made up of nine different parts, all separate but all integrated to make you the person you are – unique. Some were tangible, like your heart, name and shadow. Others more esoteric and nebulous; harder for someone peering back down the ages to fathom. All the parts directly affected your journey into the afterlife; each had a specific function and was crucial in its own way.

Let’s start with the Ba, because this could be called the closest to the ‘soul’ as we would understand it. Your Ba incorporated your likes and dislikes, passions and foibles, everything that made you distinct – so quite similar to our perception of personality. It was also a part of you that lived on after you died, which is why it is drawn as a bird with a human head. The Ba was thought to fly free by day and return to the corpse each night, replicating the pattern of the sun, rising and descending back down below the earth.

Then you have your Ka, which you could call your vital essence or spirit – the part of you that desired food, drink and sensual pleasure. The Egyptians believed the bodies of children were created on a potter’s wheel and that the Ka was breathed into them at the moment of birth. So, when the Ka left you again, that was it, you died. As the Ka needed nourishment, offerings were left in tombs – but don’t worry about the victuals passing their sell-by-dates; it was the essence of the substance the Ka imbibed, not the physical thing itself.

This brings us to the Akh, which is harder to explain. In fact, the concept varied over the course of ancient Egyptian civilisation. Akh translates as ‘magically effective one’ and was associated with thought and intellect. When a person died, the Ba and the Ka united to animate the Akh, which could then roam around and do either harm or good to the living – but it wasn’t a ghost as we know it…

… because, the Sahu was what we would call a ghost. It was the aspect of the Akh which appeared in diaphanous form or in dreams. There was also the Sechem – another part related to the Akh – associated with life energy and the power to control your surroundings and destiny. So as you can already see, the person was a complex jigsaw – an alchemical phenomenon.

An easy one now, the Khat, or physical body. The Egyptians believed this to be the link between your eternal and your earthly life. It is quite modern to think of the soul as a separate entity to the body; for the Egyptians it was all linked, and that’s why they went to such great lengths to preserve the body, wrapping the corpse in bandages steeped in resin and protecting it with charms and amulets.

The heart was the only organ not to be removed and embalmed after a person died. It was called the Ib and was thought to be made from one drop of blood from the mother’s heart. It was also the seat of thinking, emotion, will and intention. In fact, all the qualities we now ascribe to the brain were believed to generate in the heart. They had no idea what the amorphous grey blob nestling in the skull was for: that remained a mystery. The heart was also the key to the afterlife because when you died it would be weighed against a feather, and only if your heart was not heavy with the sins of this life – only if it was lighter than the feather – could you progress to the Field of Reeds and enjoy eternity. Bad news if your heart weighed more than a feather: it was immediately consumed by the monster Ammit, and you died, for good.

Turning to less frightening matters, the Egyptians thought of the shadow – or Sheut – as also part of the person. It was always with you, so they surmised that it must contain something of you, too. Sometimes people had a ‘shadow box’ in which to store their Sheut.

Finally, the name. Words were powerful for the ancient Egyptians, and as such your name was important. When you see names within hieroglyphics, you will sometimes see a cartouche or magical rope used to surround and protect them. You lived on in your name, which explains why many monuments and buildings, scripts and papyrus were inscribed with appellations.

That was a whistle-stop tour, but now you can see what a swirl of the ethereal and corporeal the Egyptian person was; what a complex and integrated system. It speaks to a society preoccupied with what happens when we leave this earth-plane with a spiritual thirst and an agile mind.

I may not fully comprehend the soul in exactly the same was as the ancients, but one thing is for sure: I will never look at my shadow in the same way again… 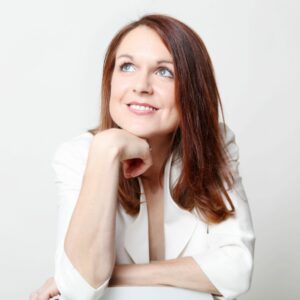 Anna Cookson is an award-winning presenter and journalist, as well as presenting BBC Radio Kent’s breakfast show every day from 6AM.

Her debut novel The Sound of Your Soul is out now, available on Amazon or direct from Pegasus’ website: