Advice From the Dying 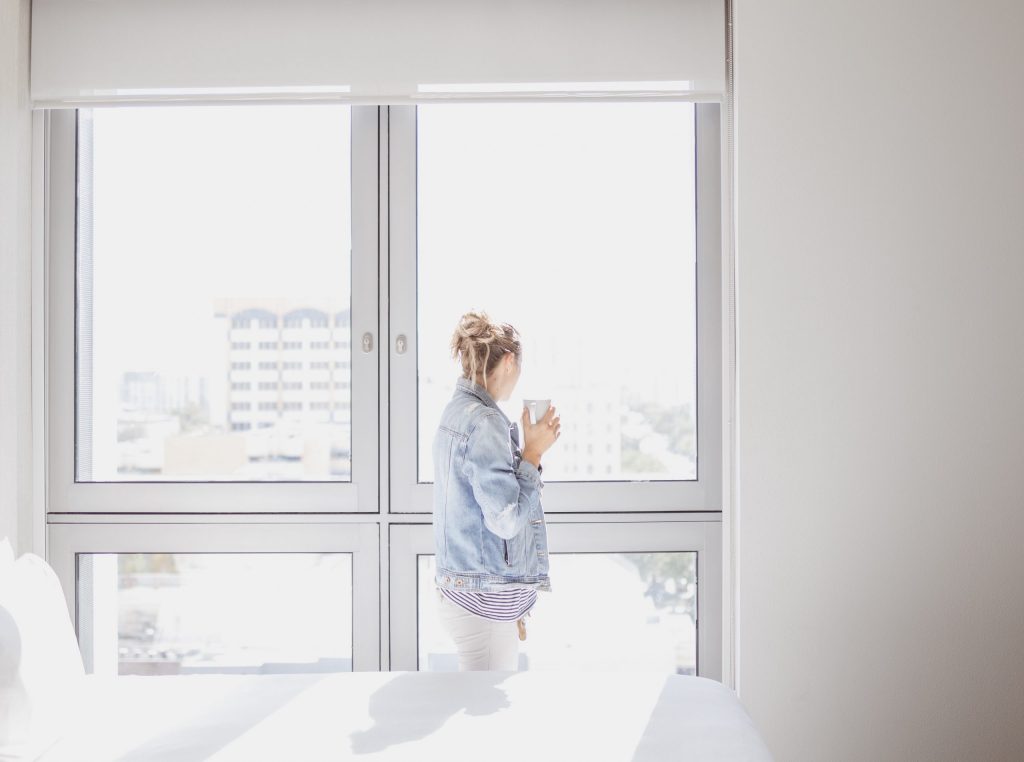 It’s easy to think that when you’re ready to die, you’ll already be a wise sage and breeze through the transition with a gentle smile of complete peace. The weeks leading into it will be bathed in bliss and fond storytelling of a life well lived.

And perhaps you will. I’ve certainly met plenty of incredibly wise people strolling down a busy street, blending into the masses, standing out only by their sense of peace. So maybe that will be you. Or maybe it won’t. You may be like the many people I cared for during my years as a palliative carer: questioning how fast time had gone, unbelieving that their life was about to complete, reflecting on how differently they could have lived it.

You may even be regretful, but since life is placing this article in front of you, there’s a great chance you won’t be. You have reached a turning point, one of many that life will place on your path. There are choices to be made. How you view your life from your deathbed will be shaped by these decisions.

One of the most common themes that came up in natural conversations with my dying patients was regret. Witnessing the anguish and utterly raw heartache that regrets caused these lovely patients – people just like you and me – taught me that life can be changed thousands of times within a lifetime. It just takes applying courage to your decisions. But you can’t wait forever to start doing that. The time is now.

Sometimes it can be a major decision you’re facing, one you would call life-changing. But it is actually the thousands of day-to-day decisions you make that change your life. The big ones are obvious and sometimes scary. The small ones are often not even considered, yet combined with each other carry much more power than the occasional massive ones.

Every single day you make decisions: some unconscious, some mildly conscious and others with full awareness. The more presence you bring to the smaller, seemingly inconsequential decisions, the more you are heading away from regret or a life half-lived.

It takes courage to create a regret-free life, masses of it sometimes. But like anything, the practice of honouring decisions and finding courage improves with practice. None of us knows what life has in store. You don’t know how life will deliver the prayer you’ve asked for. It is rarely in the form you may try to dictate, that’s for sure.

Your lessons are given to you from a place of love, even if they rarely feel like it. But they are always perfect to bring you into your best self, to teach you how to honour your life fully. The best thing you can do is give up the resistance to them and courageously try to trust in the lessons. They’ve been designed lovingly and perfectly just for you, in a disguised answer to your heart’s pleas.

“I cannot believe it’s over already,” were words that became too familiar to my ears.

Most of the regrets dying people shared with me during my years by their bedsides came down to a lack of courage. They were clearly aware of it, too. When all of life’s responsibilities were removed, because they were too sick to honour any of them, incredible mental clarity often replaced them. There was no time left for small talk. Dying people had a lot to say. Most people do if they feel safe and have a non-judgmental listener nearby, but the dying especially wanted to be heard.

They cried over not making the right choices. They wished they had been brave enough to be considered a fool and followed their own heart instead of living to the expectations of others, silencing their heart and dreams in the process. They were well aware of the price they were paying by not having brought enough presence into their decision-making.

One of the most common expressions I heard from dying people, whether they were regretful or not, was how shocked, deeply saddened and amazed they were by just how fast time had gone. “I cannot believe it’s over already,” were words that became too familiar to my ears.

These people were like you: living life, possibly caught up in the numerous distractions that can pull you off your centre and try to point you completely in the wrong direction. Like you, they were also decent people, worthy of joy, trying to live their best life through it all. The only difference between them and you is it was too late for them to make changes.

Your life, like mine, is a fleeting gift of time. Dying people had realised this. Every single day, hour, moment is worthy of as much presence and sacred reverence as possible.

Your time is no less important than anyone else’s. So, how are you spending it?

Are you applying mindfulness to your decision-making?

Are you drawing on new depths of courage to take inspired action?

Are you honouring your heart’s own song or are you walking out of step to someone else’s tune?

On so many levels, you don’t have control over life. None of us do. Only life itself can see the big picture and how perfectly linked it is for each of us individually and within the community of our planet. What you do have control of, though, is how you respond to life’s lessons and how much presence you bring to your life, so that you’re a part of it fully, not just a bystander watching it go by.

Dying people taught me how to be present. It’s a step-by-step process, mastered through bringing as much consciousness and courage to every decision as possible. It truly makes no difference what the scale of the decision is. Large or small, every single one of them has the power to steer you in the right direction, to support your heart’s joy and life’s role, or to steer you away from it to a guaranteed destination of regret.

You are worthy of joy.

You are worthy of creating space for the things you love.

You are worthy of living a life that makes the most sense to your own wise and tender heart.

It all comes down to courage.

Are you brave enough to trust the lessons?

Are you brave enough to shift the balance from fear-based decisions to heart-led ones?

As Buddha once said, “The mind knows no answers. The heart knows no questions.”

And as dying people once said, “I can’t believe it’s over already.”

Your life. Your choice. Honour your heart before it’s too late. 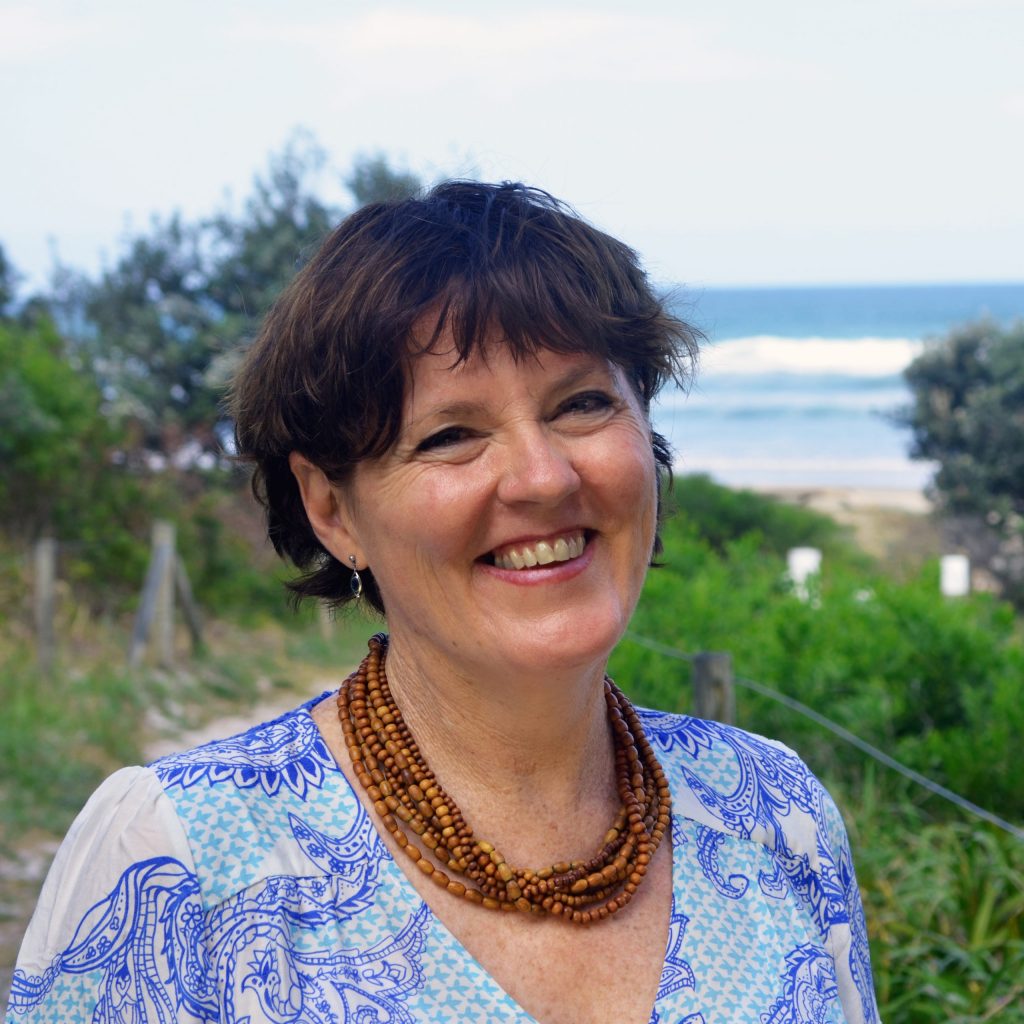 Bronnie Ware runs an online personal growth and songwriting course, writes a well-loved blog called Inspiration and Chai, including articles that have been translated into several languages.

The Top Five Regrets of the Dying by Bronnie Ware (RRP £12.99) is published by Hay House UK.