The Hero’s Journey In The Movies 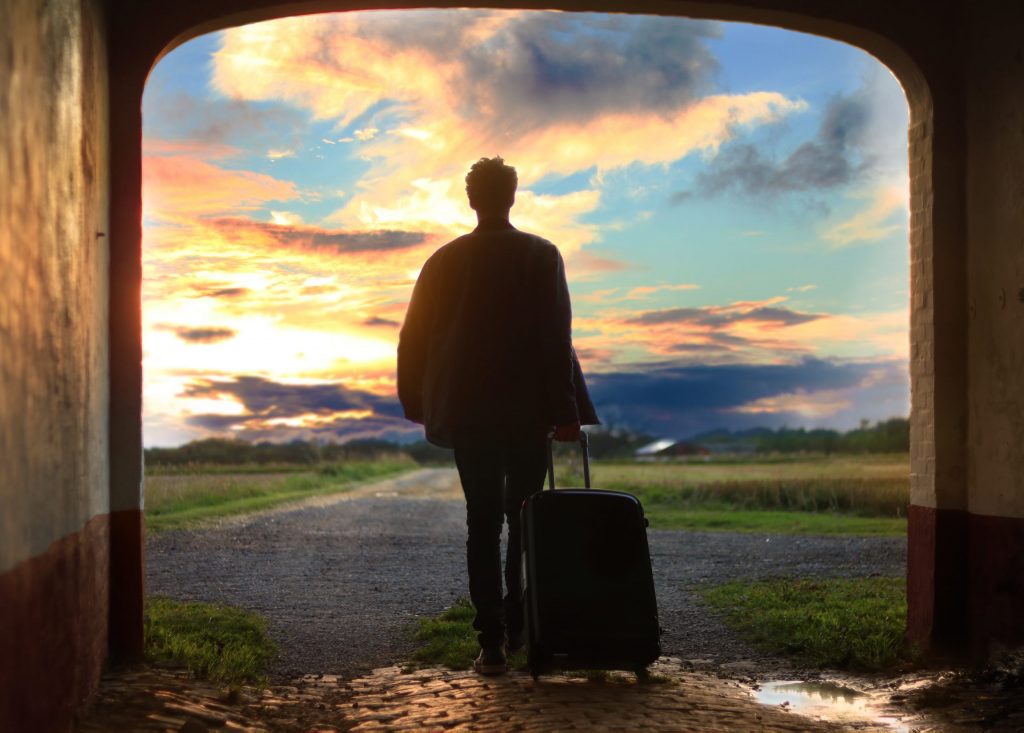 Dedicating his life to the study of world mythology, Joseph Campbell discovered one story at the heart of all great myths, which he called the ‘monomyth’.

Mapping the stages of this ‘Hero’s Journey’, he provided a powerful template for storytelling which has been applied to countless films. The story typically starts with the protagonist having their world shaken up. They go on a journey and face tests, challenges and their greatest fears, and return transformed through their trials.

In his seminal work The Hero with a Thousand Faces (1949) Campbell outlined 17 stages for this mythic journey, which have been abridged to 12 for modern cinema by screenwriter Christopher Vogler. The following condensed five stages, as used in The Hero’s Journey retreats I co-facilitate, provide a concise overview:

Often precipitated by a crisis or a period of restlessness, the call invites you to grow, face your fears and make changes in your life.

Committing to the Journey, we set off on the road, typically meeting a mentor and ‘Crossing the First Threshold’ on route to a ‘Special World’. It’s a time for forging new allies, gaining assistance, encountering enemies, tests and challenges, and discovering new strengths and insights.

In the ancient stories, this is where heroes fought monsters and faced the greatest challenge of the journey. In modern stories, heroes often face internal dragons and rejected parts of themselves and integrate them as they grow towards more wholeness.

In meeting our greatest challenges and fears we have the chance to find our greatest gifts in them, which might be a new perception or understanding; an inner shift, or more love and acceptance for yourself. Part of you has died and something new has been born.

Returning home, the hero must integrate any changes and redefine his place in the home tribe. He also has the chance to put to good use his discovered “unused potentials”, contributing to the welfare of the wider community.

Here are three classic examples of the Hero’s Journey used in films.

The Wizard of Oz

While released before Campbell devised the Hero’s Journey, this film provides a perfect example of the monomyth Campbell set out to describe. Following a call to adventure to save her dog Toto, Dorothy runs away from her farm in Kansas. Reaching a special world “over the rainbow”, her white witch mentor gives her magical ruby slippers to assist her journey to the Wizard of Oz. On the ‘Yellow Brick Road” she meets allies in Scarecrow, Tin Man and Lion – and continuous trouble from her wicked witch adversary. In the Emerald City, Dorothy and friends are captured by the witch, but defeating her, they are each rewarded and transformed by the journey (Scarecrow finds brains, Tin Man gets a heart and Lion finds courage). Returning home, Dorothy has learnt the importance of family, declaring: “There’s no place like home.”

The first major film to apply the Hero’s Journey, Star Wars became one of the most successful movies of all time, setting a precedent for the template to be used by hundreds of Hollywood scriptwriters. Luke Skywalker’s call to adventure comes from a message stored in R2-D2 from Princess Leia, begging for help to fight against the empire. He meets his mentor Obi-Wan Kenobi who will give him a light sabre and teach him the ways of The Force. Leaving home and crossing the threshold, Luke makes allies in Han Solo and Chewbacca and, travelling in a spaceship to save Leia, they are swallowed up by the Death Star. During ‘The Ordeal’, Luke rescues Leia and Obi-Wan is killed by Darth Vader. Luke emerges maturer and wiser and fulfils his dream of joining the Rebel fleet as a pilot; trusting The Force, he comes into his power, destroys the Death Star and shows he’s worthy of becoming a Jedi. His return symbolises that the Rebels will survive to renew their quest.

All the Star Wars films apply the Hero’s Journey structure. Having watched the original trilogy back-to-back with George Lucas at his Skywalker Ranch, Campbell commented: “You know I thought real art stopped with Joyce, Picasso and Mann. Now I know it hasn’t.”

In this first film of the Matrix trilogy, computer hacker Neo gets a message on his PC urging him to “follow the white rabbit”. Some goths arrive at his door, including a girl with a white rabbit tattoo, who he follows to a nightclub. Here he learns of the mysterious entity Morpheus, who calls him on his mobile phone. Morpheus gives Neo a red pill, enabling him to see the truth and see where the rabbit hole leads. Believing Neo to be ‘The One’, Morpheus explains that The Matrix is a dream world designed to enslave humanity, and trains him to fight and overcome his thoughts so he can incapacitate The Matrix. At ‘The Ordeal’, Neo rescues Morpheus from The Matrix and confronted by its evil agent creators, he realises he can move as fast as them. Ultimately discovering he can control The Matrix, flying and fighting at superhero speed, Neo defeats Agent Smith in a final fight, bringing hope of saving humankind from The Matrix.

The Hero’s Journey has been used in numerous iconic films, from Easy Rider, Annie Hall, Dances with Wolves and Avatar, to the Harry Potter films, Lord of the Rings, Wild and Doctor Strange. It is also a map for our own lives and the challenges we face. As George Lucas commented in The Power of Myth television series about Campbell’s life and work: “Myths help you have your own hero’s journey and find your individuality and place in the world. And they remind you you’re part of the
whole, that you must be part of a community and put the welfare of your community above yourself.”

Over and over in our lives, we receive the call to take up a new adventure, face our fears, and find something for ourselves that we can bring back in service for others. Perhaps this article is your own Call to Adventure… will you take up the call? 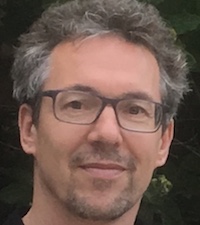 Having lived through the stages of the Hero’s Journey in his own life, Will Gethin is hosting workshops and retreats sharing his experience of this transformative process. He will be giving a Hero’s Journey talk at the Isbourne Holistic Centre in Cheltenham on 30 September, followed by an experiential workshop at the Centre on 02 November.