Love, Relationships and Other Decisions

It may strike you as a particularly unromantic thought that I should classify such themes as love and relationships within decision-making. After all, shouldn’t love be obvious, rather than a matter of choice? 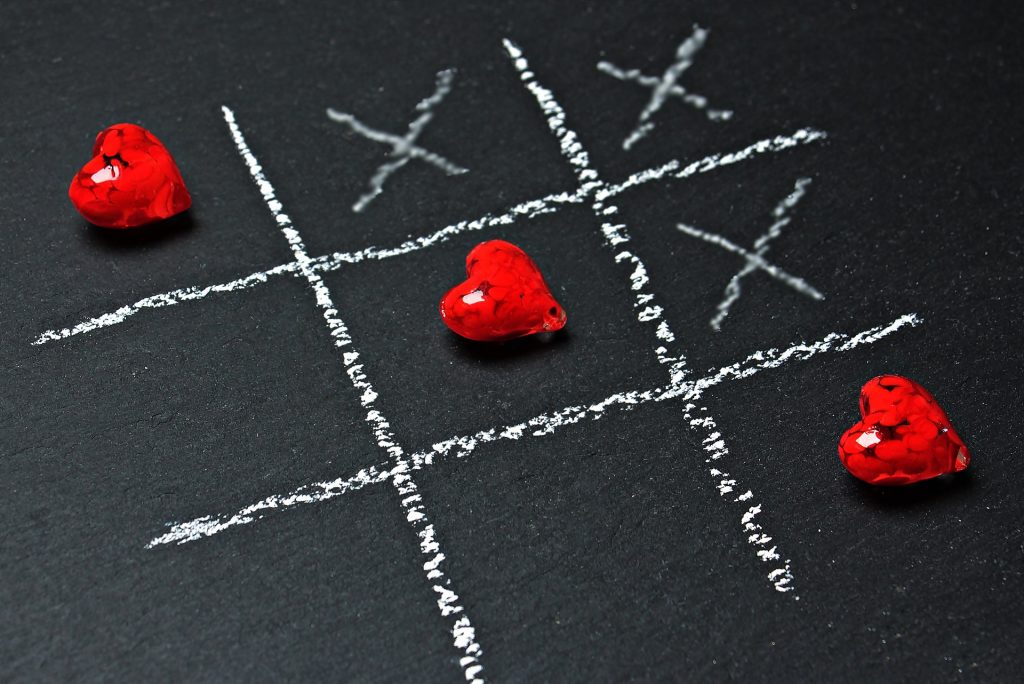 Back in the 4th Century B.C., Aristotle defined virtue as “a disposition to behave […] as a mean between extremes of deficiency and excess.” For Aristotle the mean is the opposite of both extremes, and we reach excellence through the habit of seeking and finding this mean between all the extremes in our lives.

Love and relationships are therefore soul-enhancing parts of our lives as they pose this permanent question (heavy or light? Bright or dark?) and require our ongoing positioning between both extremes. Love is a permanent decision. Yet, we all know that love and relationships can also become areas of ‘stuckness’ in our lives. We may end up either paralysed by the lack of connection (as evidenced by the proliferation of dating apps), or by the strong feeling of inadequacy in a relationship from which we find it hard to extricate ourselves.

Sometimes, this feeling is rendered more complex when we cannot even identify what we truly want. In Stephen Sondheim’s musical Into the Woods, one of the characters asks: “Are you sure that what you wish is also what you want?” In relationships and many other areas of decision-making, different parts of us may want different things. Wouldn’t it be wonderful if there were a simple formula, an easy-to-use algorithm that would solve all our decisions, in particular those relating to relationships? This is what Sigmund Freud, the father of psychoanalysis, had to say on the subject:

When making a decision of minor importance, I have always found it advantageous to
consider all the pros and cons. In vital matters, however, such as the choice of a mate or
profession, the decision should come from the unconscious, from somewhere within
ourselves. In the important decisions of personal life, we should be governed, I think, by the deep inner needs of our nature.

In this context, it is essential to think of what drives us towards relationships.

According to the Jungian psychoanalyst James Hollis, the yearning to return to a mythical paradise is “the primary motive, the hidden agenda in any relationship”. We may regard as particularly ill-omened the fact that our very first decision as human beings back in Eden was the Original Sin – not the best start to a life of independent decision-making! However, Schopenhauer regarded the original sin as our original design: through breaching the tacit contract with God, it marks the start of our autonomous lives outside the Garden, even if it comes with the yearning to return.

But let’s return to Eden for a moment. It is also, the place of God’s first question. In Genesis 3.9, God asks Adam: “Where are you?” In biblical Hebrew the question is even shorter, just one word: Ayeka? Naturally, we can assume that God knows full well where Adam is physically hiding: his question is of an essential nature.

This is the question we should also ask ourselves when we struggle with our decisions, and end up hiding behind the comfort of procrastination. Where are we in our lives – whether in our careers, in our relationships and our friendships as well as our spiritual and intellectual growth?

In The Art of Decision Making, I have endeavoured to track the self through the nooks and crannies of our most challenging decisions. It may be stuck in any of the six chambers that make up what I describe as the COSARC pyramid:

Did you employ enough lateral thinking when envisaging not only your options, but also your objectives?

Have you considered the consequences of each option? And do you know which parts of you may want different things?

How do you operate this critical step, which will cut you off from other possibilities?

How do you commit to your preferred choice and evacuate doubt from the equation?

Can you avoid the pull of potential regrets and stick with your decision without being side-tracked by any distractions or difficulties?

How can you lead your decision through this ultimate step, without either giving up too early, or dwelling in this last step so long that its completion is delayed endlessly? 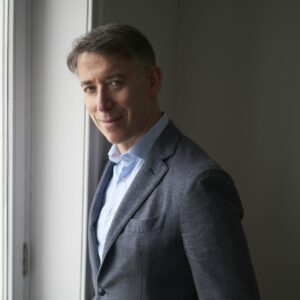 Joseph Bikart is the author of The Art of Decision Making: How We Move from Indecision to Smart Choices (July 9th 2019) and is a founding partner and director of the international consulting firm Templar Advisors. Through his work with thousands of decision-makers over thepast 20 years, he has created Decisiology, an innovative approach to executive coaching, drawing from his studies at the Institute of Psychoanalysis and at the Tavistock in London.