Who is Your Father?

Ellie Blair investigates some of the many symbols of Fatherhood to be found across geographical distance, cultures and time. 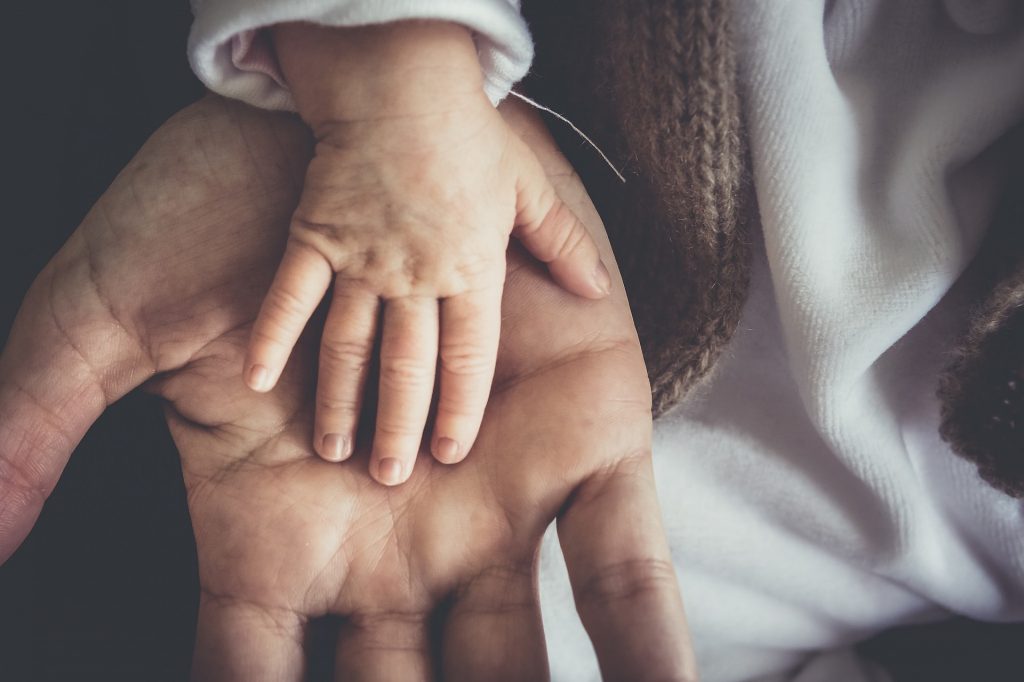 A father figure tends to be an older man – normally one with power, authority, strength – with whom we identify on a deeply personal and psychological level. Despite the literal element of the term ‘father figure’, the role itself is not limited to a biological parent – it could just as easily be an uncle, grandfather or older brother playing this role. Not all of us have been fortunate enough to have had a healthy, positive biological father relationship – but take comfort in what you are about to read. There are many positive, symbolic Father figures that we can access in order to find the Father who reaches our heart and helps us feel whole.

So, why do we call priests ‘Father’? This delightful question serves as a reminder that Father is far more than a biological status: it’s a symbol. When we think of good parents we think of kindness, we think of a nurturing nature, we think of unconditional love. They bring to mind strength, protection, loving care and attentiveness. It is because parenthood and the word Father encompass all these qualities – trust, respect and undying love – that someone who is not your father by birth can gain the respect of a Father by virtue of their deed.

The Dagda (modern spelling: Daghdha) is an important god of Irish mythology. One of the Tuatha Dé Danann (a race who inhabited Ireland before the arrival of the ancestors of the modern Irish), the Dagda is portrayed as a chieftain, druid and Father figure. He is associated with fertility, agriculture and strength as well as magic, druidry and wisdom. He is often described as large man or giant wearing a hooded cloak. He owns a magic staff or club which kills with one end and brings to life with the other, a cauldron which never runs empty, and a magic harp which can control men’s emotions and change the seasons. The name Dagda is believed to have come from the Proto-Celtic ‘Dagodeiwos’ or the Good God. He is also known as Eochaid: All Father.

Zeus was the God of the sky and ruler of the Olympian Gods. He was the presiding deity of the Universe, ruler of the skies and the earth, and was regarded by the Greeks as the God of all natural phenomena in the sky; the personification of the laws of nature; the ruler of the state; and finally, the Father of Gods and men. He was also the protector of the people, and watched over the welfare of the community as a whole. As the Father of men, Zeus took a paternal interest in the actions and wellbeing of mortals. He watched over them with tender solicitude, rewarding truth, charity and fairness.

Perhaps the most conspicuous feature of the Plains Indians’ religion and belief system is that of the theology of sun-worship. The Sun was regarded as a mighty power, though not the mightiest; he was the first and greatest of the intermediaries who brought the power of Father Heaven down to earth, and he himself was addressed as ‘Father’ or ‘Elder’ because of his life-giving qualities:

Shakuru, the Sun, is the first of the visible powers. It is very potent; it gives man health, vitality, and strength. Because of its power to make things grow, Shakuru is sometimes spoken of as atius, ‘father.’ The Sun comes direct from the mighty power above; that gives it its great potency.

From The Hako: Song, Pipe, and Unity in a Pawnee Calumet Ceremony, Alice Cunningham Fletcher

The Pawnee ritual referred to in the above quote seems to afford us a glimpse of just such a rite as must have been practised centuries before Heliopolis was founded, or the temple of the Sphinx was oriented to the morning sun. All night long, in a ceremonial lodge whose door faces toward the East, priest and doctor chant their songs; as the hour of dawn approaches, a watcher is set for the Morning Star and the curtain at the lodge door is flung back so that the strength-giving rays may penetrate within:

As the Sun rises higher, the ray, which is its messenger, alights upon the edge of the central opening in the roof of the lodge, right over the fireplace. Father Sun is sending life by his messenger to this central place in the lodge. We watch the spot where it has alighted. It moves over the edge of the opening above the fireplace and descends into the lodge, and we sing that life from our Father the Sun will come to us by his messenger, the Ray […] All day long the course of the life-giving beam is followed with songs of thankfulness. We are thankful to our Father the Sun for that which he has sent us by ray.

Father’s Day honours fatherhood, paternal bonds, and the influence of fathers and Fathers in society. In Catholic Europe, it has been celebrated since the Middle Ages, but it is celebrated on various days and in various ways across many parts of the world. The role of the Father figure, although changing throughout time and cultures, is no less important to our health, happiness, and well-being today than it was for our ancestors.

Honour your Father- whether biological or symbolic.

“Blessed indeed is the man who hears many gentle voices calling him father.” 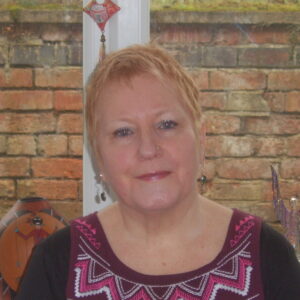 Ellie Blair is a holistic healer, therapist and published author of Feel Your Heart and Follow Your Feet. She lives in the United Kingdom.