Have you ever been around someone who rubs people up the wrong way? Maybe your boss is a control freak or your mother-in-law needs constant attention? If so, then it could be that you’re dealing with someone who has a personality disorder. Read on for tips and tricks for identifying and neutralising the negative effect of these personality traits… 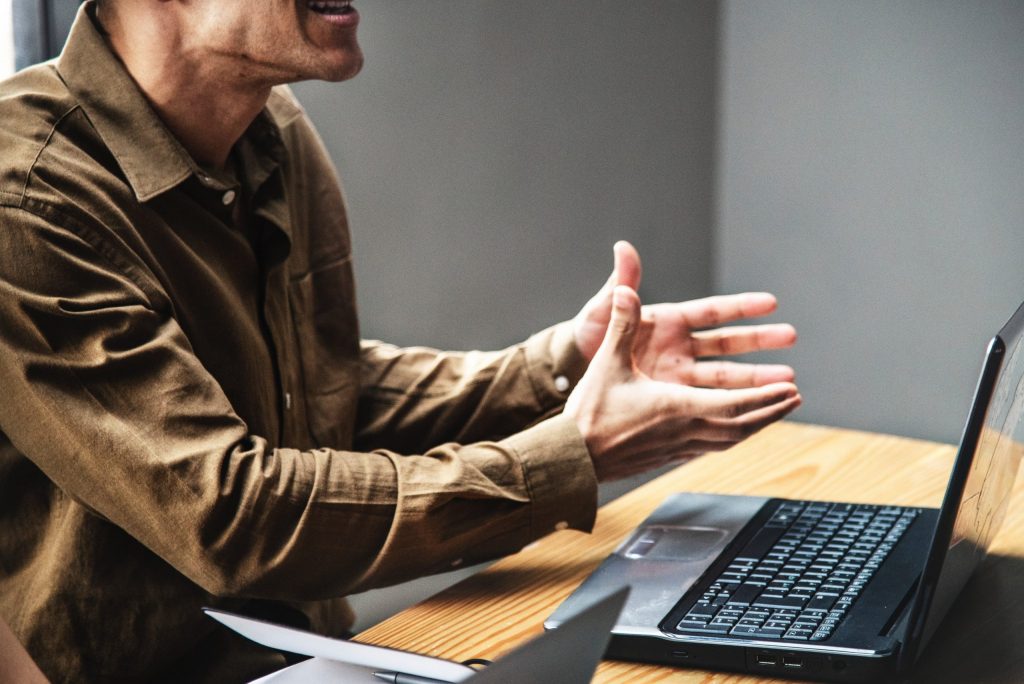 While The Dark Triad sounds like something from an episode of Charmed, it is in fact a term psychologists use to identify the three main personality traits proven to have a negative impact; Narcissism, Machiavellianism and Psychopathy.  Most people have some trace of each of these traits within their personality. In small doses they can be a good thing, but too much leads to negative and destructive patterns of behaviour.  Getting to know the symptoms of these dark personalities can help you to identify them early on, thereby limiting the damaging effects to your life.

Narcissism is much more than simply thinking well of oneself – it is a tendency to grandiosity and an over inflated idea of self-worth.  The Narcissistic personality lives for attention, adoration and worship.  They love people who agree with them and will wage a brutal vindictive war against anyone who dares to find fault with them.

Deep down the Narcissist feels inadequate and vulnerable, so they cover this up with an act of pretence and boasting, much like a tiny bird will fluff out its feathers to appear bigger to a predator.  They are terrified that they will be seen as being just like everyone else.  They want to appear superior.

Signs to look out for:

Nip it in the bud:

The worst thing you can do is feed a Narcissist by agreeing or disagreeing with them – they will take both as an invitation to step into the spotlight and create drama. Don’t argue with them and don’t fawn on them.  Remain neutral and as distant from them as possible.  Pointing out the truth behind their boasts can stop a Narcissist cold, but you will need proof to back it up or they’ll make out you’re the liar.  Stripping away their masquerade will ensure that they avoid you in future, though it may also set them on the path to vengeance, so protect your assets first.

Put simply Machiavellianism is the art of manipulation, covered by charm.  These are the con-artists, the Casanovas and the powerful influencers of the world.  Machiavellians always get exactly what they want and they are prepared to break the rules to get it.  This might mean that they spike drinks for sex, make promises they don’t keep, or attempt to undermine others.  They are interested in power and control and are motivated by self-interest.

Signs to Look Out For:

Nip it in the Bud:

Remember your Autonomy!  You are a unique individual and you have the right to make your own decisions and form your own opinions.  Be strong, decisive and stand your ground. Machiavellians are looking for easy targets – trust yourself, not their charm.

The Psychopathic Scale means that most of us have at least a touch of this trait because it is what helps us to achieve.  The higher up the Scale you go though, the less empathy and compassion for others is evident, which means that psychopaths can range from media moguls and skilled surgeons to cold blooded killers. Used effectively it can produce a successful individual, used destructively it ruins and takes lives.

Signs to look out for:

Nip it in the bud:

Don’t expect them to understand you or your point of view; they lack the ability to sympathise. Try not to become their obsession and keep out of their way as much as possible. 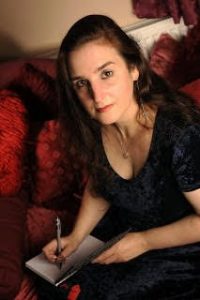