The Ideas of G.I. Gurdjieff

Following from the 70th anniversary of spiritual teacher George Ivanovich Gurdjieff’s death on October 29th 2019, George Kiourtzidis, the grandson of his first cousin, reflects on two of Gurdjieff’s primary teachings. 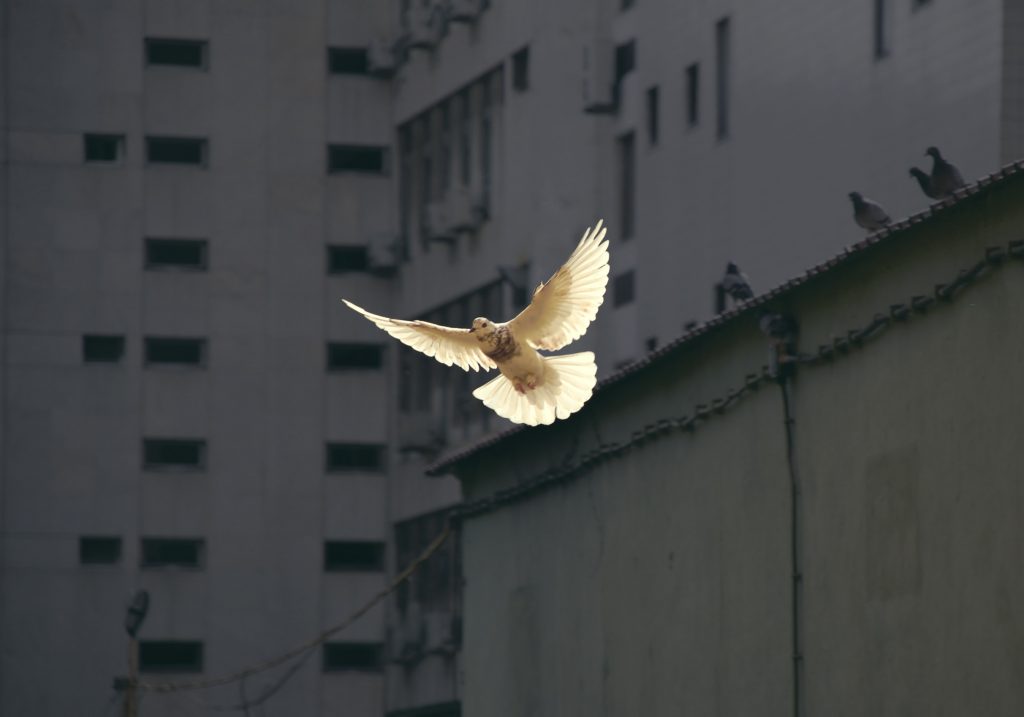 George Ivanovich Gurdjieff, my grandfather’s first cousin, was a 20th century teacher, philosopher and writer of Armenian-Greek origin. His most well-known book, Beelzebub’s Tales to His Grandson, was deliberately allegorical and indirect, forcing the reader to make the effort to discover its meaning. In the book, a being known as ‘Beelzebub’ tells his grandson about his adventures and experiences amongst the “three-brained beings” (humans) of the planet Earth.

Much has been written about Gurdjieff by his disciples and others, but I would like to talk about two of his main ideas. I will bring my own practical understanding of them, acquired through over 30 years of working on myself, which I discuss further in my book The Way to Self-Development.

According to Gurdjieff’s teaching, there are three faculties in us – the intellectual, emotional and moving centres. This is why he referred to humans as ‘three-brained beings’.

When all three centres work together, in harmony, we are able to reason objectively, speak from the heart and get in touch with our conscience. We no longer live from the mind alone. But the way we are, this rarely happens – one centre is more dominant than the others. For example, our moving centre is weak, and so our negative emotions dominate. We are often tense. To strengthen our moving centre and ‘bring down’ our emotional centre, our bodies need to be relaxed and our breathing regulated. This is why Gurdjieff prescribed his disciples physical exercises. During my own path to self-development, I discovered in my garden an activity to regulate the breathing and relax the muscles, especially in the shoulders, arms, wrists and face. This involved using a garden hoe, a tool traditionally used for weeding, to chop up a patch of soil in a rhythmic manner, over and over. I describe this in more detail in my book.

In Beelzebub’s Tales, Gurdjieff refers allegorically to the idea of the ‘three forces’:

I must tell you, first of all, that the second fundamental cosmic law – the Sacred Triamazikamo – consists of three independent forces, that is to say, this sacred law manifests in everything, without exception, and everywhere in the Universe, in three separate and independent aspects.
And these three aspects exist in the Universe under the following denominations:
The first, the Holy Affirming
The second, the Holy Denying
The third, the Holy Reconciling

Today we live under only two forces – the positive and the negative. There is the event and there is the reaction. For example, somebody behaves in a certain way towards us, and we automatically become negative and get offended. The third force, the reconciling force, is absent. Why? Because the reconciling force is not given by nature. We must create the third force by ourselves, through our own efforts, which is symbolised in Beelzebub’s Tales by the repeated pressing and pulling buttons and switches, for example:

… he pulled two switches and pressed a certain button, as a result of which the small plate lying on that table, composed of a certain mastic, automatically moved toward the mentioned carbon-candles; … he added: “I have again admitted the influx of parts of the Okidanokh namely the Anodnatious and Cathodnatious of equal force of ‘striving-to-reblend.’

When only two forces are present, the positive and the negative, that makes an animal. And so it is in us – the reconciling force is missing. This is why we have been destroying each other’s existence by the millions. Could there ever be a worse animal on earth than man?

I noticed very clearly that this metal [red copper] was transformed once upon the said plate into just that same definite metal about which the sorry-savants of your planet have been wiseacring during nearly the whole of their arising and existing, in the hope of transforming other metals into this metal … this metal is called there ‘gold’.

By insisting and persisting, by not giving up, the correct response in any situation will come naturally to us. The right words, which come from the heart, are like pieces of gold that hundreds of mechanical words that come from the mind alone cannot buy. By not giving up until we ‘reblend’ with the reconciling force, we are able to turn a curse into a blessing, to turn copper into gold. And that is the aim of the Method in my book – how to bring in us the reconciling force in practice. 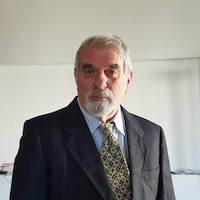 GEORGE KIOURTZIDIS is the grandson of the first cousin of 20th century spiritual teacher G.I. Gurdjieff. Born in 1940 near Thessaloniki, George moved to Paris at 18 and then London in 1965. Amid life pressures and declining health, he discovered and practised a method, inspired by Gurdjieff’s work, which cured his physical and spiritual bodies.

The Way to Self-Development is available at all good bookshops and online outlets in ebook and paperback.

More information can be found at http://allandeverything.org/