Universal Symbols: The Use of Ancient Symbols 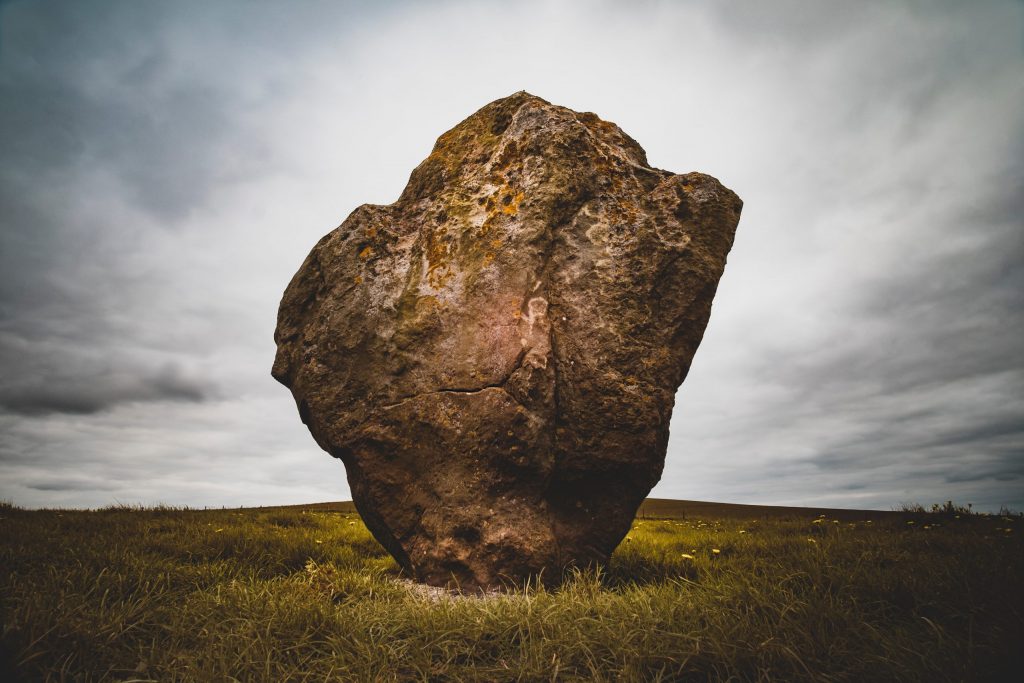 Over the last few weeks whilst writing this series of articles on symbols, I have been lucky enough to visit a couple of prehistoric sites in Ireland and Scotland. These visits have been running like a backdrop to my writing and synchronously revealed beautiful ancient symbols.

These symbols connect us and give us a glimpse across time and space of the ancient people that lived there. In September I was taken on a spur of the moment trip to Newgrange, a prehistoric site in Ireland which is a thousand years older than Stonehenge and 500 years earlier than the pyramids. It is a dome structure at the top of a hill, constructed from rocks and turf. These huge rocks, some over a tonne in weight, were transported considerable distances by people who did not even have the invention of the wheel, uphill and along river. How and why is not really understood.

When in situ they were adorned with carved symbols, which are assumed to have represented elements of their lives. Whilst standing in the inner chamber I had a very emotional reaction to the energy there, and the symbols drawn in the rocks at that site fascinated me. The most predominant were the triple spirals representing the flow of past, present and future. However, my favourite were the sun lozenges which adorned the massive stones around the base and entrance of the main mound. The reason these symbols were used is not really known, nor whether they were simply for decoration or were symbolic of the beliefs at that time.

I was interested in reading around the same time about the Oracle Chamber in Malta (not somewhere that I have yet visited), which is believed to resonate at one certain frequency which is powerful in the treatment of cancer. This made me wonder as to whether these early symbols situated at high energy sites were also creating frequencies that were beneficial to the physical, mental, emotional and spiritual health of the people who visited or lived in the surrounding areas. Maybe this mound was a healing chamber where sick people were taken to be treated, where the frequencies used were a way to reset their energy and therefore their minds and bodies. Maybe other energy healing modalities were also used to assist the overall holistic health of the people within the chamber. As an energy therapist and guide, I would love to think so.

This month I have also spent a few days in Rosewell, Midlothian visiting Wallace’s Cave and Rosslyn Chapel. Again, the hand-drawn symbols fascinated me the most with their simple yet powerful presence. In the area around Wallace’s Cave there are prehistoric markings and symbols, and in the crypt at Rosslyn Chapel there are a series of very simple hand-drawn markings which are believed to be instructions to the workers who built the chapel. A mixture of triangles, lozenges, lines and stars, they may have deeper meaning and were perhaps also used for the frequencies that they vibrated at. Alternatively, they could be messages written for others to follow, in a language similar to the Celtic Ogham alphabet. The star shape present, drawn both in a very simplistic style and also in the form of a Star of David, appears similar to a letter within the Ogham alphabet, but in this context may well have other meanings now lost to the majority of people. Again I saw the sun lozenge or diamond pattern which had been so prevalent at Newgrange. There they were shown en masse creating an ongoing pattern, but here they were singular. They are believed to represent the change of polarity of the sun at Newgrange over time, but may also represent the different directions of the energy leylines present at both sites. Whatever their meaning and uses, it is fascinating to see them in situ and feel their vibration, which of course never fades. If we are open to different explanations we can learn a lot from those ancient people, their beliefs and knowledge of frequencies and energy healing. 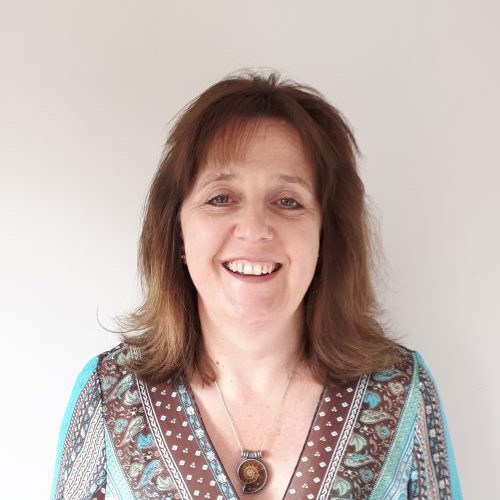 Natasha Joy Price is an energy therapist, teacher and author. Natasha is passionate about energy and how getting to know your energy field can only benefit you on a physical, emotional and spiritual basis. Her first publication, Freedom of the Soul, is now available on Amazon.

Natasha has upcoming Reiki teaching days of Mother and Child Reiki (15th December), Reiki 1 (22nd December), Reiki 2 (29th December) and Masters (5th January 2020). She can be contacted via her websites www.dandeliontherapies.co.uk or www.energyschoolcourses.co.uk